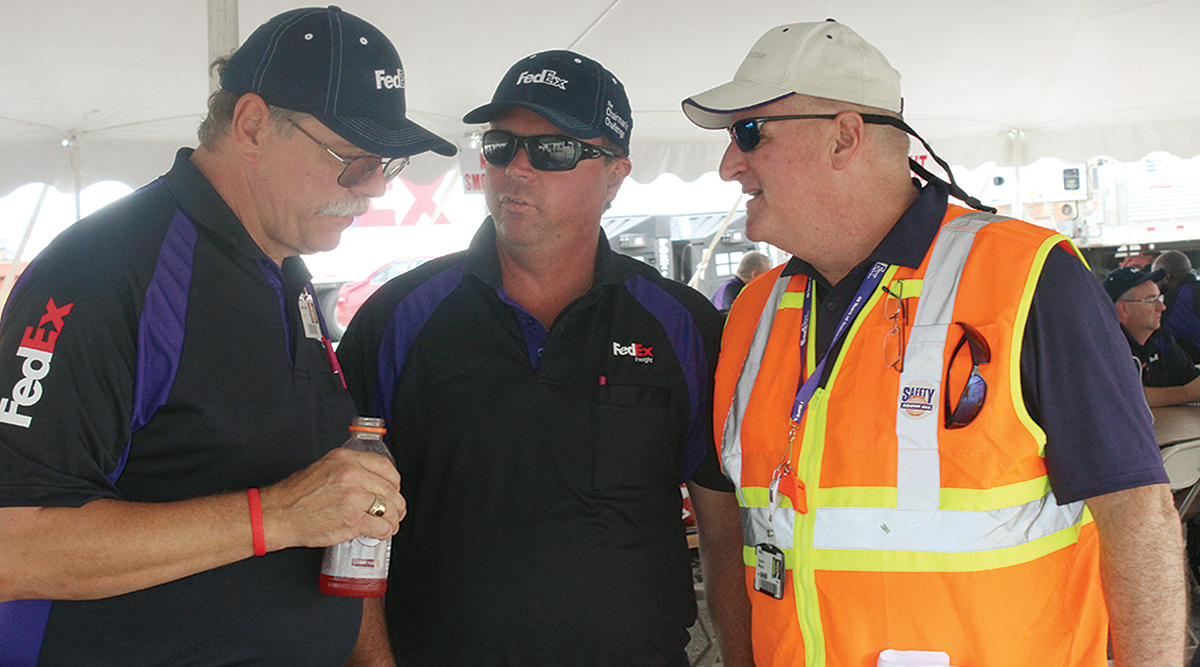 Scott Mugno, the behind-the-scenes coach credited with much of the success of FedEx drivers at the National Truck Driving Championships and for FedEx’s safety record overall, has been nominated to be the next Assistant Secretary of Labor for the Occupational Safety and Health Administration.

PROFILE: Mugno is the 'brain coach' to FedEx's championship drivers

At this year’s NTDC in Orlando, Fla., FedEx drivers won six of the nine classes of competition, as well as the rookie of the year award, highest written exam award, the professional excellence award, and the Bendix Grand Champion award (Roland Bolduc). FedEx drivers, who qualified by winning state competitions and being accident-free for a year, filled 170 of the 427 spots in the national competition. 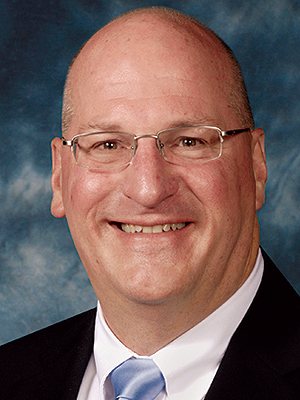 “Scott is a very familiar face to ATA, having been a longtime and active member in our organization,” said ATA President Chris Spear. “Throughout that whole time, he has been a strong and committed voice for safety and responsibility. He is an outstanding choice to lead OSHA and I look forward to working with him after his swift confirmation.”

“Scott has always shown a commitment not only to safety, but to using good data and input to determine how best to improve safety,” said ATRI President Rebecca Brewster. “He has repeatedly demonstrated this commitment through his involvement with ATRI and it is a trait that I know will make him a strong and fair regulator.”

Mugno, in an interview with TT’s Eugene Mulero earlier this October, said he takes as much pride in his drivers’ safety performance as he does their success at NTDC.

“Am I proud of where team FedEx is, what it’s doing … yes. But, you know what I’m really proud of is not the 170-some-odd champions we brought to NTDC this year. I’m prouder of the number below that, where I had over 1,000, 2,000 champions compete and qualify for state championships. What does that mean. That means they were accident-free for a year just to get there. That’s the number that makes me happy. That’s the number that makes me proud.”