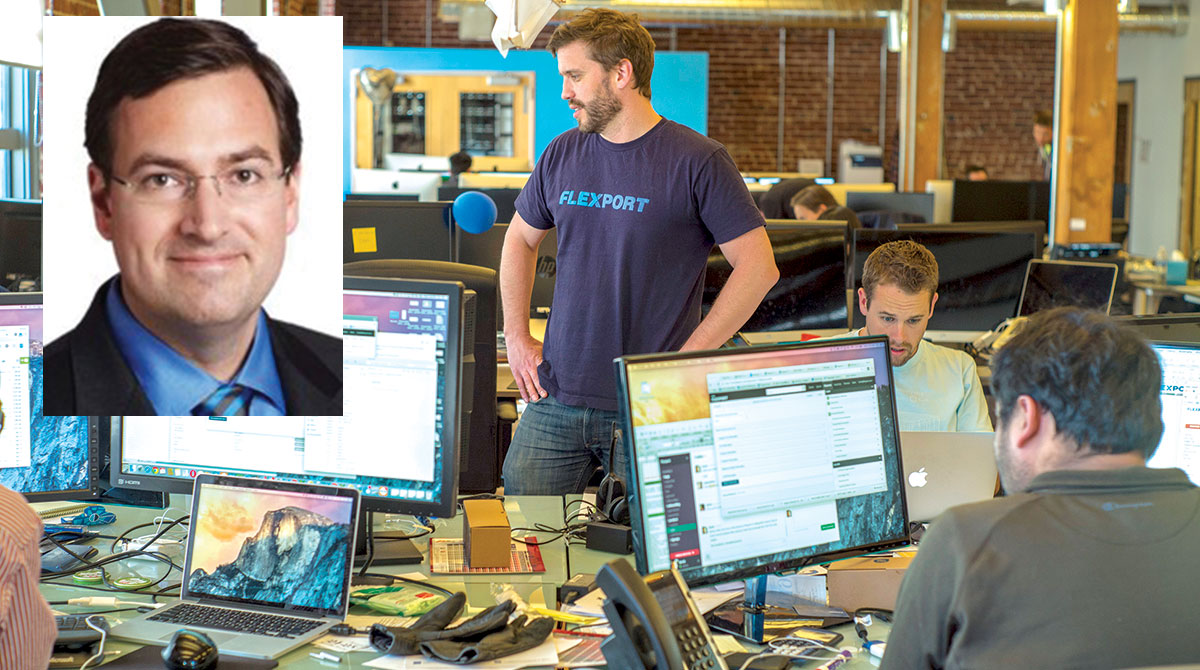 Clark will be co-CEO for six months starting Sept. 1, before taking on the job solo, the company said June 8. Founder and current CEO Ryan Petersen will become executive chairman.

Clark, 49, announced his departure from Amazon last week. His exit came amid slowing online sales growth that has left the company with too much warehouse space.

We're excited to have @davehclark officially join @flexport as our next CEO on September 1. Here are all of the details from Founder Ryan Petersen (@typesfast) including what's next for Flexport and why he is transitioning to Executive Chairman. https://t.co/tt0PubZKzO — Flexport (@flexport) June 8, 2022

Clark joined Amazon out of business school in 1999, working to manage some of its earliest warehouses. As head of global fulfillment, he introduced robots into Amazon warehouses and took the lead in building a transportation arm.

Clark was among senior executives whose compensation package was singled out by investment advisory firms that argued his pay should be better tied to company performance. Clark’s pay package was $56 million in 2021.

Founded in 2013 and based in San Francisco, Flexport provides software and other digital tools designed to streamline cumbersome logistics processes — consolidating shipments in cargo containers, say, or getting those items through customs — that often require manual data entry or a series of phone calls.

Bloomberg Beta, the venture capital arm of Bloomberg LP, is an investor in Flexport.