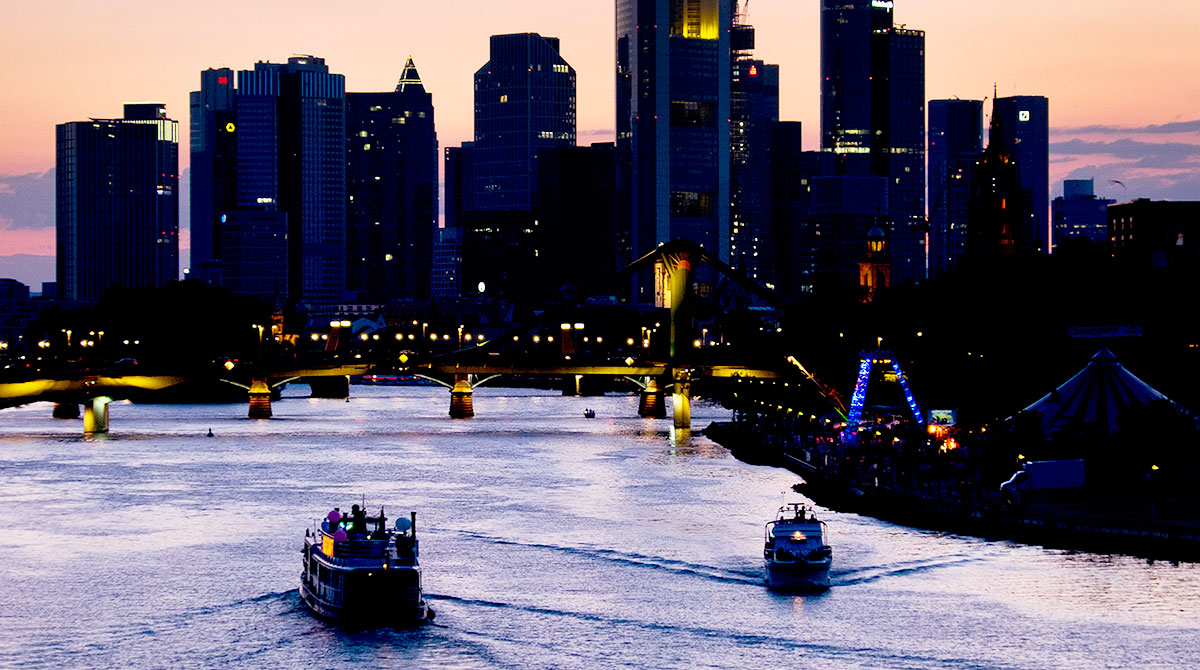 Boats on the river Main in Frankfurt, Germany. (Michael Probst/AP)

FRANKFURT, Germany — Europe’s economic upswing slowed further in the second quarter amid concerns over global trade disputes that have seen the world’s major powers impose new tariffs on each other.

Official figures July 31 showed growth in the 19 countries that use the euro currency eased to a quarterly rate of 0.3%, weaker than markets had expected and down from 0.4% in the first quarter. Fear that new tariffs will slow global commerce has been weighing on the outlook in Europe, which is heavily dependent on trade.

Surveys of business confidence have recently indicated that business leaders are concerned about the impact of new import taxes imposed by U.S. President Donald Trump on global steel and aluminum imports and on a range of Chinese goods. The Chinese retaliated against U.S. products including autos and soybeans. The EU put tariffs on a range of typically American products like Harley-Davidson motorcycles and peanut butter.

So far, the trade disputes seem to be affecting business confidence but that has not yet fed through to strongly dampen actual economic activity. 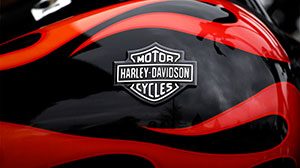 Despite the recent slowdown, the economy is coming off a good year, and output was up a robust 2.1% from the second quarter a year earlier.

European Central Bank President Mario Draghi has described the slowdown in the first six months of the year as a pullback from extraordinarily high rates of growth last year, and not as a sign of a looming downturn. Growth went as high as 0.7% quarter on quarter in both the third and fourth quarters of last year.

Jennifer McKeown, chief European economist at Capital Economics, said that “while the current pace of eurozone growth marks a sharp slowdown from last year’s 0.7% average, it is roughly in line with the region’s potential.”

Many in Europe were cautiously relieved after European Commission President Jean-Claude Juncker went to Washington and reached an understanding with Trump to hold off on more tariffs for now. McKeown said signs are that growth could pick up slightly in the second half of the year “if the current cease-fire over tariffs is maintained.”

The easing in growth has not been sharp enough to keep the ECB from moving ahead with plans to slowly withdraw its monetary stimulus, which it has been providing in the form of bond purchases and record low interest rates. The bank says it will stop the bond purchases, which help make credit cheap, by the end of the year and could start raising interest rates after the summer of 2019.

Separate figures from the European Union’s statistics agency showed that the unemployment rate was steady in June at 8.3% and annual inflation rose in July to 2.1% from 2% the previous month.

Excluding volatile items like oil and food, prices rose more than expected to 1.1%, from 0.9% in June. That is good news for the ECB, which is trying to push inflation to just below 2% on a sustainable basis so that it stays there after the stimulus ends. Since the headline figure can fluctuate, the core figure is a better indicator of the underlying trend in inflation.