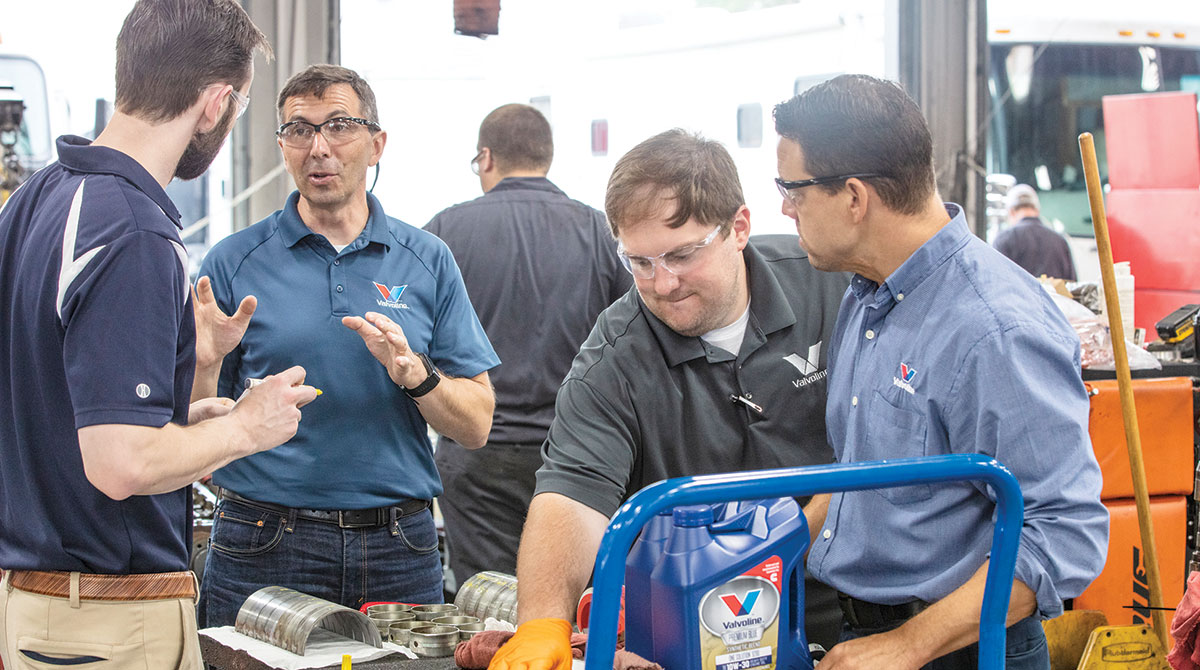 As engine oil suppliers develop new formulations to protect diesel engines and enhance their efficiency, some are paying particularly close attention to the performance of exhaust aftertreatment systems.

For the past four years, engine oil providers have been offering lubricants that meet the American Petroleum Institute’s CK-4 and FA-4 standards. In addition to introducing lower viscosity oils to help optimize fuel economy, some suppliers have been focused on finding ways to extend the life of the emission-control systems on modern truck engines.

One approach is to decrease sulfur levels in engine oil to help prevent ash from clogging diesel particulate filters.

At the same time, however, several industry experts argued that reducing fuel contamination is a more effective way to prevent maintenance problems with DPFs.

Chevron, for one, has been working to address this industry challenge through its engine oil. 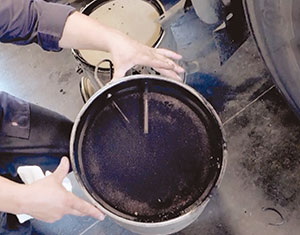 Starting with the previous CJ-4 standard introduced in 2006, the maximum amount of allowable sulfated ash is 1%. Delo 600 ADF, a product for commercial on-highway applications with a synthetic base oil, contains about 0.4% ash and meets the current CK-4 standard.

But after the introduction of selective catalytic reduction technology to meet tighter emission standards in 2010, those metallic compounds have become a liability because they turn to sulfated ash and build up within the DPF, he added.

“Our scientists and formulators used organic chemistry to replicate the way metallic additives protect against wear, corrosion, oxidation and deposit performance goals,” Booth said. “Ninety percent of ash extracted from a DPF is comprised of metallic elements derived from lubricant additives. Lubricant sulfated ash content is the total amount of noncombustible material, and we have shown it has a direct correlation to the level of DPF plugging.” 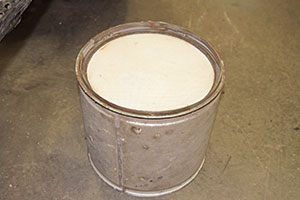 Valvoline’s engineers agree in principle with the idea of lowering sulfur in engine oil.

Jeffrey Torkelson said by controlling the sulfur content, engineers can protect various parts of the exhaust aftertreatment system so they can attain the expected 500,000- to 750,000-mile lifetime truck fleets and operators have come to expect.

“With an emissions system there is typically going to be some sort of warranty life that it needs to stand up to,” Torkelson said. “If it has catalysts in the exhaust aftertreatment system, sulfur can actually poison those. It shortens the lifetime.”

However, Roger England, chief research and development officer for Valvoline, takes issue with how some industry studies arrive at their conclusions regarding ash loading.

“There’s a lot of studies out there that talk about ash loading — but if you read them, the studies are all doing something crazy to make the oil consumption way, way, way higher than we would ever see in a typical operation,” he said.

Formulating engine lubricants is a delicate balancing act for engineers.

As part of that balancing act, Valvoline’s engineers place a greater emphasis on protecting the oil from becoming oxidized, said Michael Wedding, technology services manager at the company. 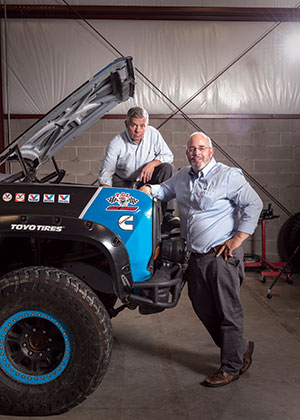 “With these longer drains that all of these OEMs are moving to, whether it be 50-, 60-, 70-, 75,000 miles, right out of the gate you’re starting to see a concern about those oils surviving at those lengths and becoming oxidized,” Wedding said. “What that oxidation can cause is increased deposits behind the piston rings. When you get increased deposits behind those piston rings, the rings stop floating and moving the way they are supposed to. And you can get blowby of heat and gasses into the oil sump. And at the same time you can be drawing oil into the combustion chamber and consuming more oil. When you consume more oil, then you’re putting more oil into the exhaust system. So, you’re sucking more oil into the combustion chamber past the rings and you’re burning it and blowing the results into the emissions system.”

“If you are burning 100 to 200 times more fuel than oil depending on your duty cycle, then a little change in that can be a lot bigger deal than a big change in something small,” England said. “Worrying about the chemistry of the oil is almost like the tail wagging the dog. It’s not where the issue is. The issue is around fuels and fuel quality.” 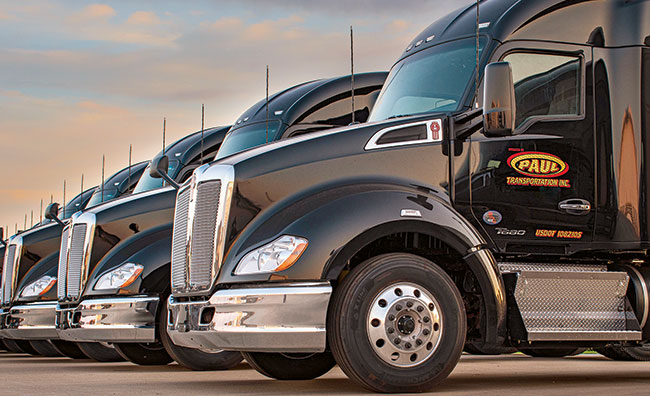 Stockton bases that opinion on his experience as a fleet maintenance manager and director at various trucking companies during the past 35 years, including North Canton, Ohio-based Kenan Advantage Group, the largest tanker operation in the country.

Over the years, Stockton said he has seen numerous occasions when gasoline and diesel fuel got inadvertently mixed during deliveries, especially if the color-coded lids were placed on the wrong fuel tanks. Even after the station’s contaminated tank is pumped, not all of the contaminated fuel can be removed, he added.

There are many other points of entry for fuel contamination, Stockton points out.

That’s why Stockton has new fuel filters installed by drivers on the road or at maintenance shops at trusted truck stops at the mid-way point of the 40,000-mile service intervals set up for the trucks in the Miller Truck Lines and Paul Transportation fleets.

To be on the safe side, Stockton also has periodic analysis done on the engine oil filters to keep an eye on any resulting oil contamination. He said he’s taken apart some of the fuel filters and spotted a lot of contaminants just with his “own untrained eye.”

Stockton has added a Davco primary fuel filter to Miller Truck Lines and Paul Transportation’s list of specs since he began working for them. Yet, the primary fuel filters must still be equipped with a primary relief valve for when the pressure gets too high from trapped particulates. The fuel can then bypass the filter until it can be cleaned.

“[OEMs] can run a test engine in a test cell and say, ‘Well, you should be able to go 400,000 miles without cleaning the DPF, and you must not be doing your PMs right if you’re not able to get 400,000 miles,’ ” Stockton said. “That’s just not real world. That’s why I think the fuel is more the cause than the oil.”

Paul Cigala, a commercial vehicle lubrication application engineer for ExxonMobil, said his company tells customers to work with trusted on-highway fueling locations if they can’t silo their equipment at a single location and don’t know the quality of their fuel and can’t test and treat it.

He said his company also advises customers to partner with trusted maintenance facilities for any preventive maintenance service and work on their fuel filters and fuel systems.

“Understanding what they see in those fuel filters and really diving in and getting back with their fuel suppliers to make sure that what’s being delivered or put into the truck’s tank doesn’t have any excessive amounts of water or any kind of microbial growth plugging up,” Cigala added.

Cigala, who is a member of the American Trucking Associations’ Technology & Maintenance Council, cited a discussion about fuels at the last TMC annual conference.