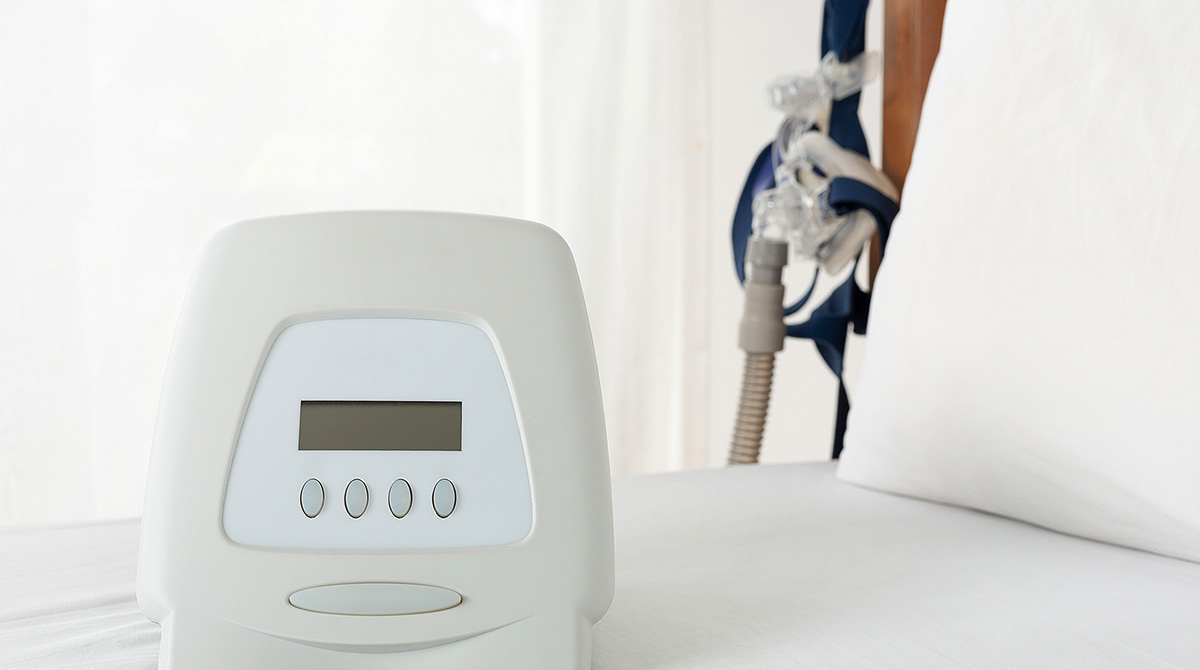 A National Transportation Safety Board investigation concluded that lack of a “robust medical certification evaluation process” on the federal level to identify and treat commercial drivers at high risk for obstructive sleep apnea was one of three safety issues that contributed to a fatal, multivehicle heavy truck-involved crash in 2018.

The agency in its report said it has wanted the Federal Motor Carrier Safety Administration to take stronger action on screening for OSA for more than 10 years; the issue has been on the NTSB “Most Wanted List” of issues it wants to see addressed since 2009.

Two more issues on the list — collision avoidance systems and truck driver fatigue — also were cited by NTSB as contributing factors in the crash, which occurred in Elmhurst, Ill., and involved three tractor-trailers and four cars. A driver of one car was killed, while drivers of other vehicles sustained minor injuries. The incident on eastbound Interstate 290 occurred after a tractor-trailer struck a car that was slowing down, which set off a chain collision, according to a report of the crash made public June 30.

Investigators determined that the commercial truck driver failed to slow down and said he was “likely fatigued due to an untreated sleep disorder related to obstructive sleep apnea.”

The report also noted that the truck driver, who was believed to have caused the collision, was diagnosed with sleep apnea after taking a sleep lab test after a hospitalization in 2012.

In interviews with NTSB investigators, the driver reported not using his continuous positive airway pressure (CPAP) device for OSA treatment beyond that hospitalization. CPAP use can be monitored by Bluetooth, which sends reports to a physician when the device is used.

NTSB did not return a request for comment on the report by press time.

Commenting for this story, an FMCSA spokesman said the agency believes “all commercial driver license driver medical screening examinations should be robustly performed by medical examiners.”

However, in the absence of a regulatory, legally bound standard, the responsibility for screening and treating sleep apnea is solely left with the medical examiner, noted FMCSA medical review board member Brian Morris, an M.D. who is corporate director of medical surveillance for Boston-based OccMed Consulting and Injury Care.

“There are some medical examiners that are quite diligent in performing the exams, and they would do the appropriate screening for sleep apnea,” Morris told Transport Topics. “Other medical examiners don’t focus as much on the issue.”

But even when sleep apnea is properly identified in an exam, some physicians don’t require treatment follow-up such as using the CPAP, he said.

Morris added that sleep apnea treatment works well for drivers when they are at the low-risk stage, but left untreated risk is elevated.

He noted that a 2016 FMCSA advance notice of proposed rulemaking on the issue was withdrawn in 2017. Prior to the notice, the agency and the review board did considerable research into the issue, he said.

Natalie Hartenbaum, a medical doctor and recognized expert in occupational fitness and truck driver health, said the agency’s current guidance for certified medical examiners has improved, but that sleep apnea is an “ongoing problem because FMCSA is not providing regulatory standards for the condition.”

“What we’ve been given is starting-point guidance,” Hartenbaum told TT.

“Right now, American Trucking Associations definitely recognizes that sleep apnea is a safety concern,” said Abigail Potter, manager of safety and occupational health policy for ATA. “There is a lot of data and evidence to that effect.”

While FMCSA did significant work studying the issue before the 2016 notice, ATA wants to make sure that FMCSA takes into consideration all cost-benefit issues before adopting a rule, Potter said.

“The bar for commercial drivers to get medically evaluated and certified has been raised by FMCSA over the last few years,” said Dave Osiecki, president of Scopelitis Transportation Consulting. “Ultimately, the trucking industry and highway safety will be better served by clear guidelines that allow drivers and safety management personnel to anticipate and better plan for the medical evaluation/certification process.”