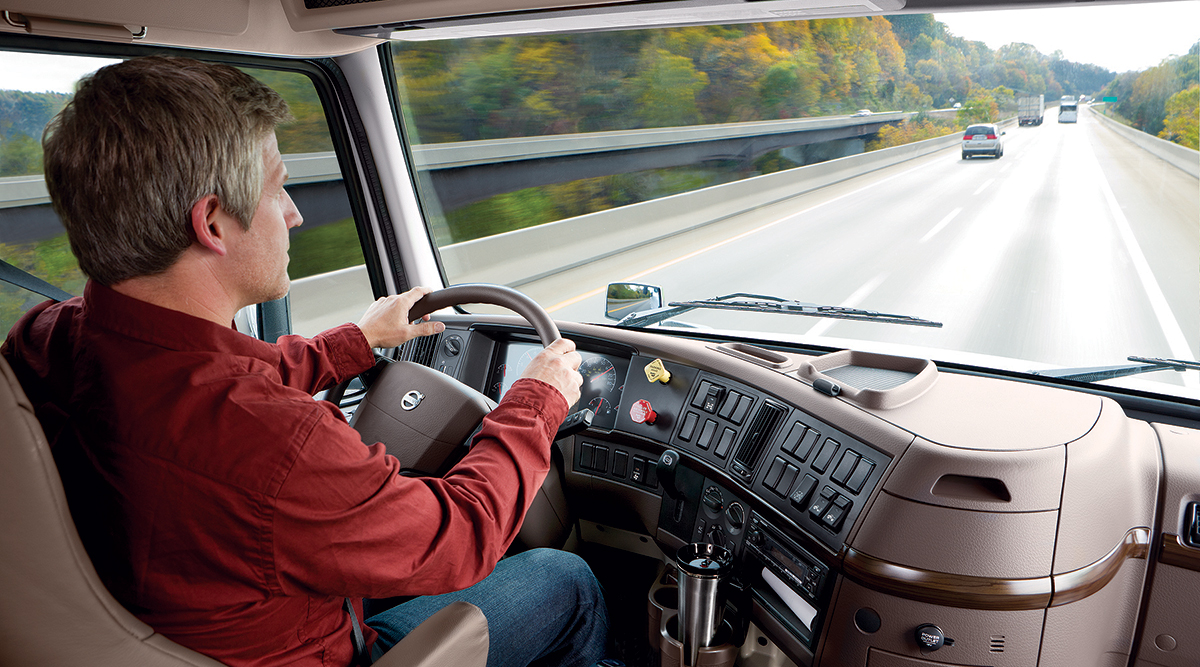 ORLANDO, Fla. — The driver shortage has regained its status as the trucking industry’s most pressing concern for the first time since 2006, American Transportation Research Institute reported.

While the shortage of qualified drivers has been a persistent challenge for many years, expectations for higher freight demand have raised concerns that the labor gap will widen further, ATRI said.

The driver shortage ascended six spots to the top position on the research group’s annual list of the most critical issues facing the industry.

That report was based on 1,557 responses to ATRI’s annual survey on the topic. ATRI said 50.4% of the respondents were motor carriers, 35.7% were commercial drivers and 13.9% were other industry stakeholders.

Boyle agreed that the recent increase in freight demand may have elevated carriers’ concerns about the labor shortage.

Meanwhile, the upcoming adoption of electronic logging devices could reduce hauling capacity by improving compliance with hours-of-service limits, which could mean that more drivers will be needed to haul the same number of loads.

During the conference, ATA reported that the driver shortage could reach 50,000 by year’s end, and the shortfall could surpass 174,000 by 2026 if current trends continue.

“The trucking industry is uniquely positioned to offer good, middle-income jobs,” he said.

Many experienced drivers are retiring, but “it is difficult to back fill them with younger folks,” he said.

However, the fact that the industry is outfitting tractor-trailers with more and more technology could make the profession more appealing to millennials, Boyle added.

The upcoming federal ELD mandate dropped to No. 2 this year on ATRI’s list of most critical issues after topping the list in 2016.

The Federal Motor Carrier Safety Administration’s ELD rule requires nearly all interstate truck drivers to make the transition from paper logbooks to electronic driver logs by Dec. 18. Late efforts to delay or vacate the ELD mandate through legislation and court challenges have been unsuccessful.

ATA supports the ELD rule, but other groups such as the Owner-Operator Independent Drivers Association continue to oppose it with the implementation date less than two months away.

Boyle said the greatest benefit of ELD deployment is that it “forces a respect for the professional driver’s time.”

Driver hours-of-service rules declined to No. 3 on ATRI’s list of top concerns, down from No. 2 last year and No. 1 in each of the three prior years.

Earlier this year, FMCSA issued a final ruling to permanently remove the more restrictive 34-hour restart provisions that were introduced in July 2013 and later suspended in 2015. A congressionally mandated study on HOS found that the 2013 restart rule did not provide a greater net safety benefit than the previous regulation.

The shortage of available truck parking held steady at No. 4 on ATRI’s list.

The scarcity of truck parking spaces creates “a dangerous and costly situation for truck drivers who are often forced to drive beyond allowable HOS rules or park in undesignated and, in many cases, unsafe locations,” ATRI said in its report.

Rounding out the top 10 list of industry issues were: driver retention (No. 5), the federal Compliance, Safety, Accountability program (No. 6), the effect of trucking regulations on productivity and profitability (No. 7), driver distraction (No. 8), transportation infrastructure funding and traffic congestion (No. 9) and driver health and wellness (No. 10).

The report also tracked emerging issues that fell just outside the top 10, including the economy (No. 11), autonomous vehicles (No. 12) and the diesel technician shortage (No. 13).