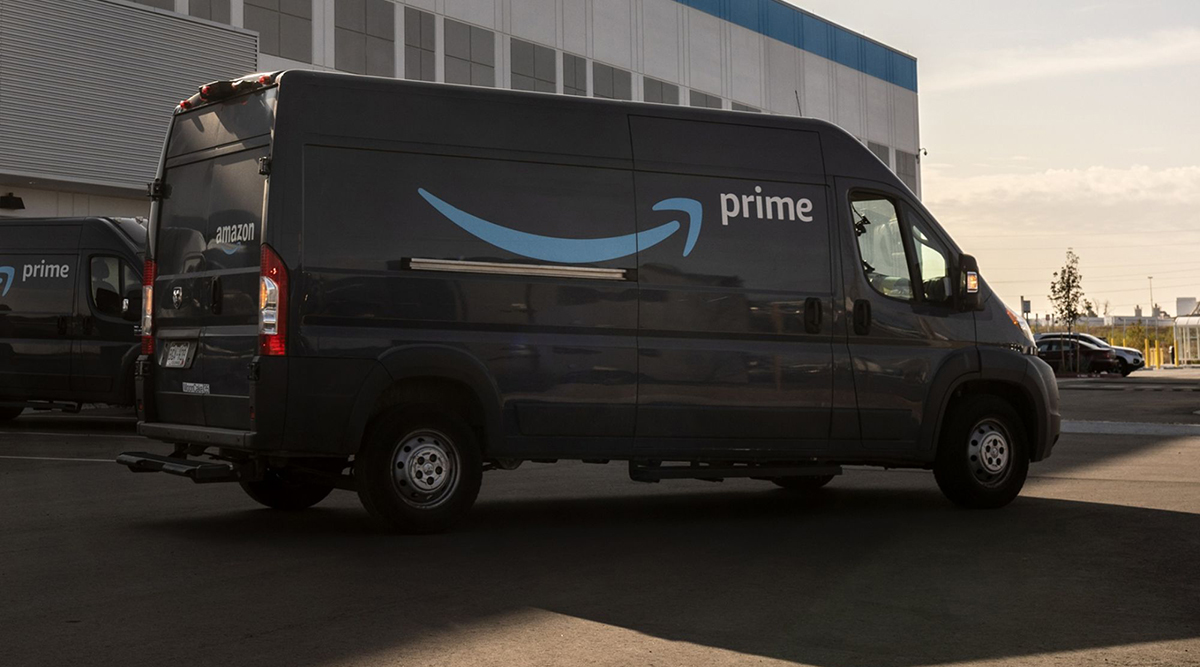 The attorney general for Washington, D.C., is suing Amazon.com Inc., seeking civil penalties for allegedly misleading consumers who thought they were tipping delivery drivers but had the money diverted to cover the couriers’ base pay.

The case, filed in Washington D.C. Superior Court, cites a 2021 settlement between the company and the Federal Trade Commission, in which the agency found that Amazon withheld tips meant for its gig-economy drivers for more than two years.

The company had pledged that drivers would receive 100% of the value of tips, but Amazon instead used a portion of the gratuities to pay the base rate for its drivers, the FTC said. The Seattle-based company agreed to pay $61.7 million to settle the matter, which was earmarked for drivers. Amazon spokespeople at the time said the company disagreed that its prior pay practices were unclear.

“My office is suing Amazon for stealing tips from delivery drivers through a deceptive, illegal scheme that made consumers think they were increasing drivers’ pay when Amazon was actually diverting tips to reduce its own labor costs and increase profits,” attorney general Karl Racine said in a post on Twitter. Amazon didn’t immediately respond to a request for comment.

“Nothing is more important to us than customer trust,” Amazon spokesperson Maria Boschetti said in an emailed statement. “This lawsuit involves a practice we changed three years ago and is without merit. All of the customer tips at issue were already paid to drivers as part of a settlement last year with the FTC.”

Racine seeks restitution, a finding that Amazon’s actions violated consumer protection statutes and civil penalties. Racine’s office had sued Amazon last year, alleging that the company engaged in anticompetitive practices that drove up prices for consumers. A judge dismissed the case, saying there wasn’t enough evidence to support the claims. Racine subsequently sought to revive it.