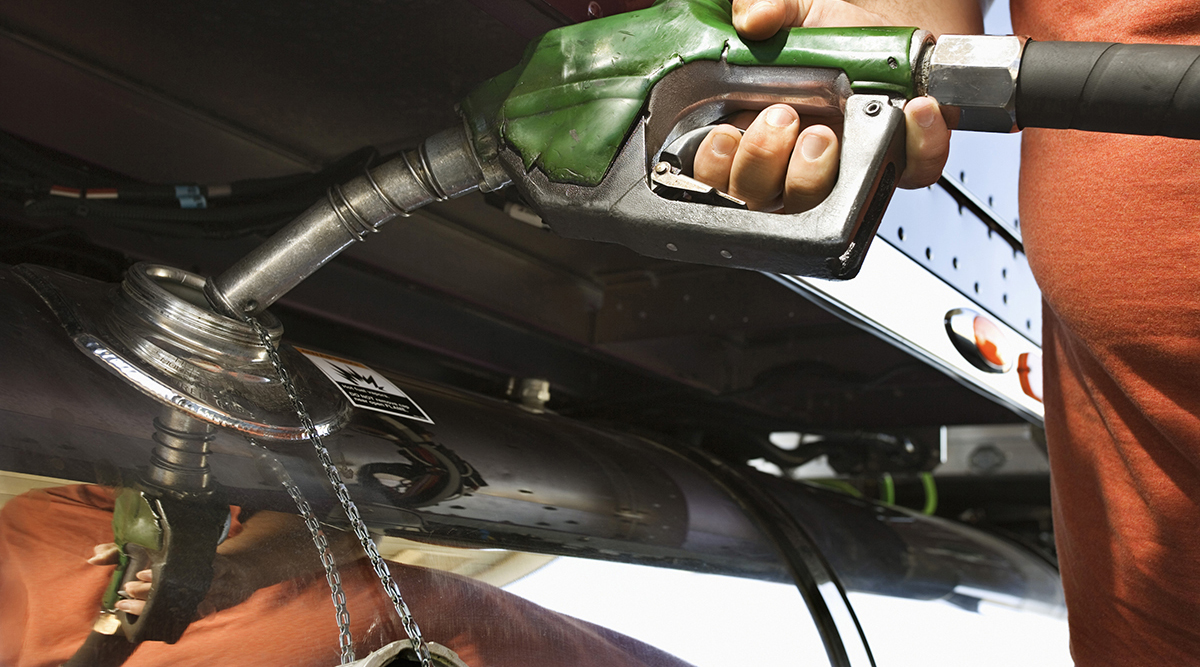 The price of a barrel of oil rose by about $1 per barrel compared with the week of Dec. 23.

Average diesel prices rose in all areas except the Rocky Mountain region, where it fell 1.4 cents to $3.113.

The U.S. average price of a gallon of gasoline rose 3.9 cents to $2.571 a gallon, according to DOE’s Energy Information Administration.

Gasoline rose the most, 6.7 cents per gallon, in the Gulf Coast region. It fell the most, 2.7 cents, in the Rocky Mountain region.

As the Jan. 1 deadline approached, speculation mounted that the switch could lift the price trucking pays for ultra-low-sulfur diesel.

That concern now appears overstated, according to one travel plaza executive.

“TravelCenters of America supports initiatives designed to create cleaner environments. The anticipation of the IMO regulation change has allowed the market to adapt, not impacting our pricing or supply,” Matthew Lachut, TA’s vice president of marketing, told Transport Topics on Dec. 31. “We don’t expect to see a great amount of industry disruption in the foreseeable future.”

The United States continues to import primarily heavy high-sulfur crude oils that most refineries are configured to process, and more than 60% of U.S. crude oil imports come from Canada and Mexico, EIA reported.

“The U.S. refining sector is the most complex and technologically advanced refining sector in the world, having invested nearly $100 billion over the past decade to increase processing capacity, improve operating efficiency, increase crude slate flexibility [the mix of crude grades], and produce cleaner fuels, including low-sulfur fuels like those needed for IMO 2020,” Derrick Morgan, senior vice president of the American Fuel & Petrochemical Manufacturers, said in recent congressional testimony.

West Texas Intermediate crude futures on the New York Mercantile Exchange closed at $61.54 on Dec. 30 compared with $60.52 per barrel Dec. 23.

Oil is on track for the biggest yearly gain since 2016 as declining U.S. crude stockpiles eased oversupply concerns. Heightened geopolitical risk has given the commodity a boost, according to Bloomberg News.

Meantime, the advance toward greater electrification of commercial vehicles continues.

This will allow them to safely and predictably expand their EV footprint, giving Ryder customers access to the infrastructure necessary to run these operations effectively, according to the Miami-based company.

“We are proud to be the first in our industry to offer this scalable, customizable, and innovative charging and fleet management [option],” Rich Mohr, Ryder’s chief technology officer for fleet management solutions, said in a release.

The partnership also will provide guidance around entry into the EV market.

Ryder Supply Chain Solutions ranks No. 11 on the Transport Topics Top 100 list of the largest for-hire companies in North America.