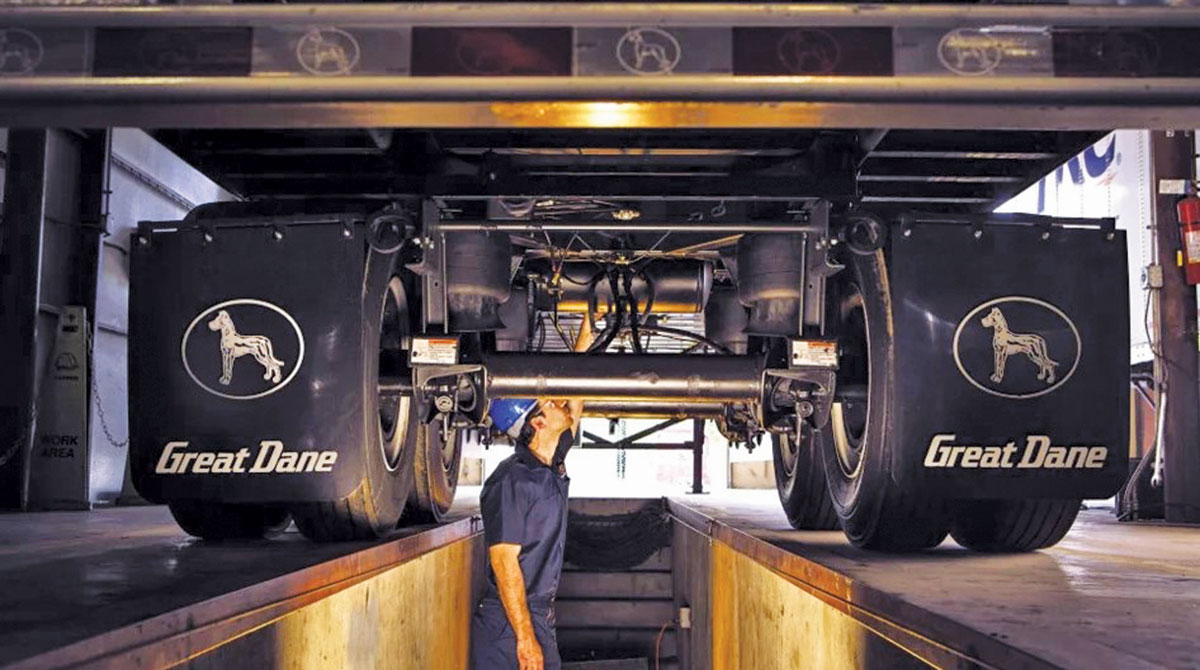 U.S. trailer orders in December surged to the second-highest level since ACT Research began tracking them in 1996, the company reported.

“From this standpoint, 2022 went out like a lion,” said ACT’s Jennifer McNealy, director of commercial vehicle market research. 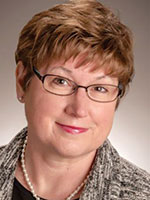 As for the December surge?

“I cannot speak for others, but I can tell you we wrote a number of committed orders to get into our backlog and get visibility for the supply chain. This will also happen into January,” David Giesen, vice president of sales at Stoughton Trailers, told Transport Topics.

At the same time, Craig Bennett, senior vice president of sales at Utility Trailer Manufacturing Co., said many of the same issues from 2022 are still present. “Some getting better and some getting worse. We had a very good year in 2022 in spite of all the supply chain and labor issues. Demand is softening some, but not that much yet,” he said.

Bennett added he resigned his position as of Dec. 31 to make way for the fourth generation to move up in the family-owned business. “Private companies do that,” he said.

Looking back, Giesen said demand in 2022 was over the top, and “probably exceeded our capacity by 50%. We turned away a lot of business and were getting requests constantly that we could not fill. There are still significant supply chain issues that affect us on a weekly basis. That said, demand is coming down to much more normal levels, still healthy, just not over the top like 2022.” 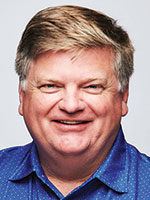 Chris Hammond, executive vice president of sales at Great Dane, agreed that demand exceeded supply last year. He said the company could have taken a lot more orders than it did “and I suppose others were in the same boat.”

He suggested labor will be difficult for manufacturing across the United States in 2023. “I think later this year we will see some relief in supply chain,” he said.

Sean Kenney, chief sales officer at Hyundai Translead, said conditions overall are better already than in 2022 “but the supply chain is not completely back on track.”

In what will likely be greeted as good economic news, the Institute for Supply Management gauge of prices paid for raw materials by manufacturers fell in December to the lowest level since April 2020, Bloomberg News reported.

Also, U.S. producer prices dropped in December by the most since the start of the pandemic, extending a monthslong pullback in inflationary pressures and giving the Federal Reserve room to slow the pace of interest rate hikes.

The consumer price index report for December, as expected, showed headline inflation easing to 6.5% year-over-year and core inflation, which excludes volatile food and energy prices, cooling to 5.7%, according to the investment banking firm Morgan Stanley.

“We all watch the overall economy,” said Giesen. “A severe recession, uncontrolled inflation, significant drops in freight demand, could all have an impact on the demand for trailers.”

Hammond said a continued rise in interest rates and the threat of a recession could put a lot of pressure on fleets. That said, he added, “I think business will hold up enough that they will come out stronger.”

“Supply chain concerns still linger, with some manufacturers sharing with us the situation for some parts has actually deteriorated and they see no short-term improvement in sight,” she said.

Regarding demand, most trailer makers continue to see demand exceeding capacity through the end of 2023, she added. “Some have mentioned an erosion in confidence, but they are also quick to note that this hasn’t appeared in the form of cancellations,” she said.