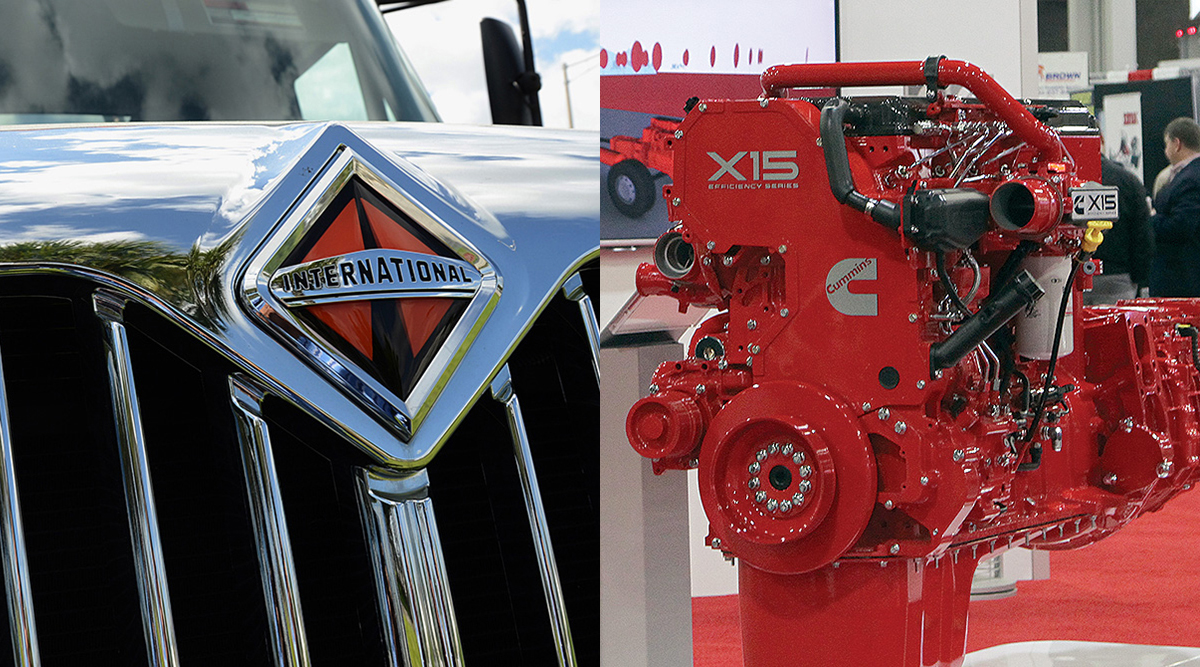 Independent engine maker Cummins Inc. and Navistar International Corp. announced Cummins will be the preferred supplier of Navistar’s medium-duty and heavy-duty big bore engines in its International trucks and IC buses in the U.S. and Canada.

The extension of an existing contract will cover the next two emissions cycles in 2021 and 2024.

“This new long-term agreement with Cummins, in combination with our proprietary powertrains, will offer International customers the most competitive and fuel efficient engines in the market while reducing our investment requirements to meet future emissions regulations,” Phil Christman, president of operations at Navistar, said in a release. “The extension of our partnership allows both companies to optimize future research and development investments in existing technologies as well as the flexibility to invest in advanced technologies.”

“Navistar is a critical partner to Cummins and we believe the International LT Series trucks paired with the Cummins X15 Efficiency Series and Eaton Cummins Endurant HD transmission provides the best fuel economy, improved uptime and overall total cost of ownership for our mutual longhaul customers,” said Srikanth Padmanabhan, president of the engine business at Cummins. 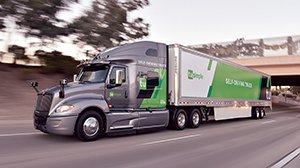 Navistar recently announced a partnership with TuSimple to develop Level 4 autonomous heavy-duty trucks. In addition, the company has said it sees the medium-duty segment as most promising for electric vehicles.

The Cummins B6.7 and L9 engines will continue to power the International MV and HV Series trucks, as well as Navistar’s IC Bus CE and RE Series school buses.

At the same time, “Navistar is still collaborating with Traton Group on producing a common powertrain,” Whalen said.

Meanwhile, Volkswagen AG’s series of recent executive shakeups reached its commercial-vehicle operations, with the surprise departure of Traton’s chief and other managers highlighting friction over restructuring plans that were jolted by the COVID-19 pandemic, according to Bloomberg.

But Gruendler, a key architect behind the initial stake acquisition in Navistar, won’t join VW group’s management. Responsibility for the trucks operations at the parent company will be taken over by personnel chief Gunnar Kilian, Bloomberg noted.

VW officials have signaled the strategic logic for the deal with Navistar remains intact but have sent mixed signals about when and under what conditions the deal might go ahead, Bloomberg reported.