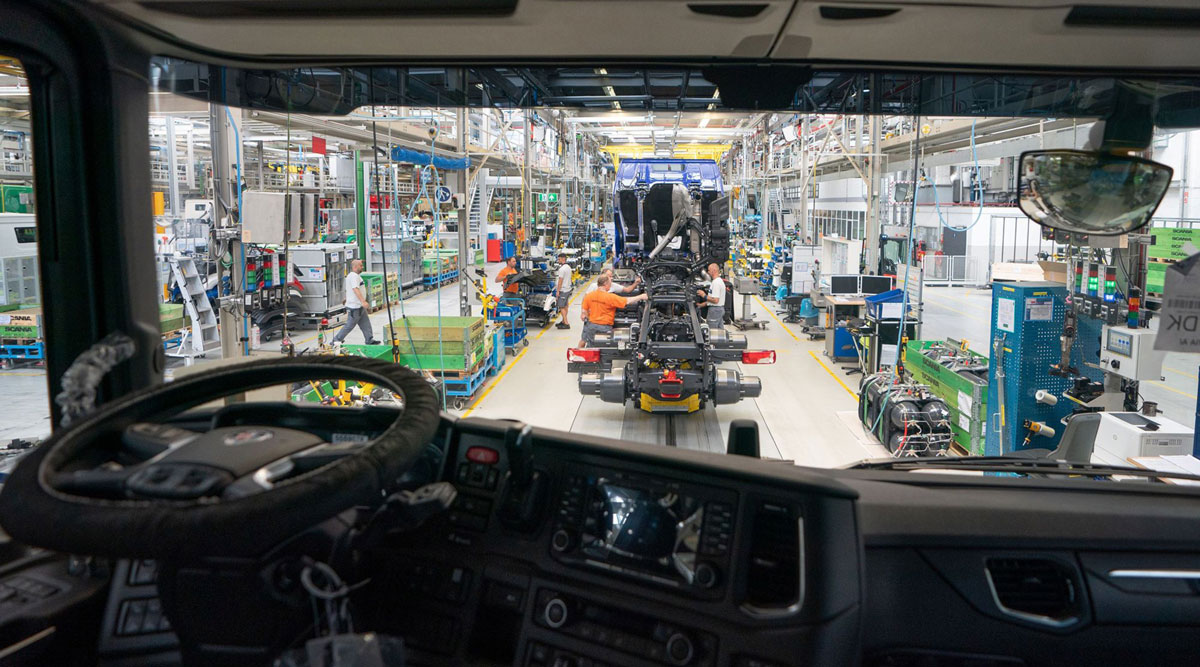 Volkswagen AG’s series of executive shakeups is reaching its commercial-vehicle operations, with the surprise departure of Traton SE’s chief and other managers highlighting friction over restructuring plans that were jolted by the COVID-19 pandemic.

Andreas Renschler will leave VW’s management board effective July 15 and be replaced by Matthias Gruendler, the former chief financial officer of the Munich-based truck unit, according to a statement July 7.

Traton management board member Joachim Drees, who leads the MAN trucks business, also will leave his post, as will personnel chief Carsten Intra. Intra will replace Thomas Sedran as head of VW’s light commercial vehicles division. Sedran, a key figure behind VW’s alliance with Ford Motor Co., will assume responsibility for asset management at the commercial vehicles and machinery operations.

VW group has made several management changes over the past weeks amid internal tension that has risen from costly efforts to electrify its lineup, while also coping with the biggest industry slump in decades. Tesla Inc. zoomed past the industrial giant in terms of market capitalization early this year and now has more than tripled VW’s valuation, despite selling a fraction as many vehicles.

The new CEO of VW’s Audi brand, Markus Duesmann, who took over at the group’s premium-car unit in April, plans to accelerate a restructuring push to restore profit margins.

VW pushed through an initial public offering of Traton last year after some back-and-forth that dragged on for months, but proceeds fell short of expectations and efforts to lift weak margins at MAN deflated. Traton’s top labor representative Saki Stimoniaris in April balked at calls by MAN’s management for significant job cuts. Traton relies heavily on profits from Scania, the Swedish heavy-truck specialist that has reacted faster to the industry slump than struggling MAN.

Traton also made a takeover offer for U.S. peer Navistar International Corp. earlier this year. VW officials have signaled the strategic logic for the deal remains intact but have sent mixed signals about when and under what conditions the deal might go ahead.

Navistar shares slumped following Traton’s announcement, falling 5.9% to close at $27.17 in New York trading. Navistar’s stock is still up 13% since Traton made its $2.9 billion offer in January.

“From a personal point of view, there is no better point in time to leave and to hand over the business to a very experienced successor,” Renschler said in an internal letter to employees seen by Bloomberg. “With Matthias Gruendler, who some of you should know as our former CFO, as my successor I am sure that you will support him as much as you supported me.”

Gruendler “will now continue” Traton’s course, VW Chairman Hans Dieter Poetsch said in a statement. But Gruendler, a key architect behind the initial stake acquisition in Navistar, won’t join VW group’s management. Responsibility for the trucks operations at the parent company will be take over by personnel chief Gunnar Kilian.