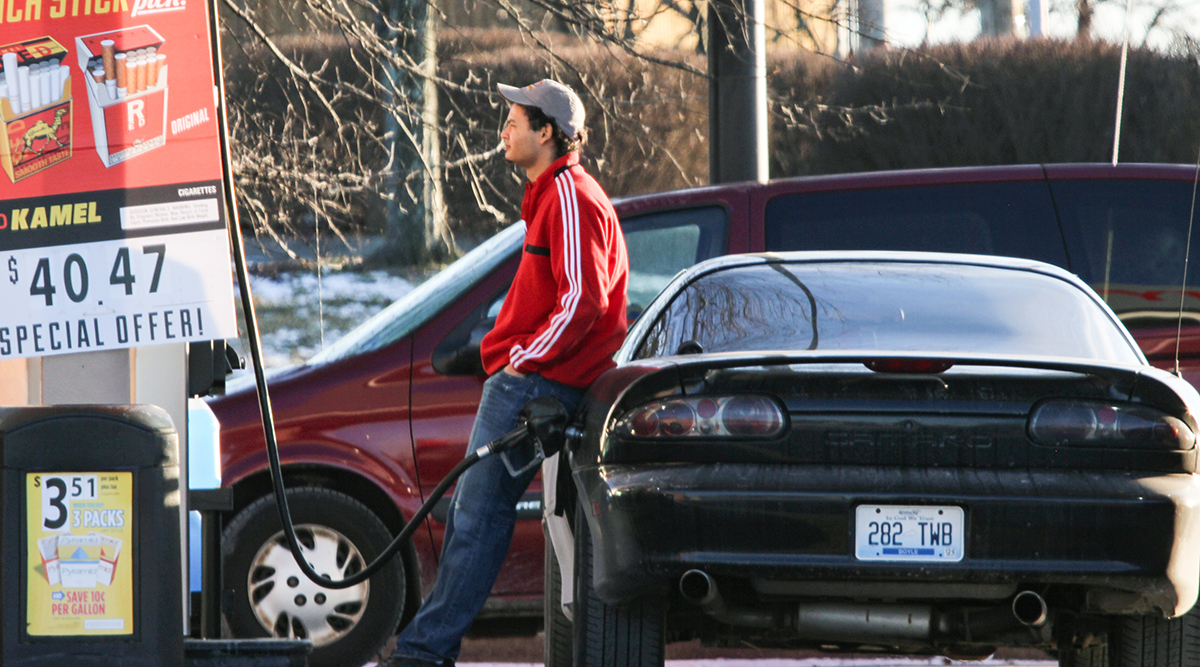 Some hard-to-ignore stop signs keep cropping up for any Texas Republican who might consider increasing the federal gasoline tax.

A convoy of conservative groups — many of them fueled by Charles and David Koch, the influential billionaires and GOP mega-donors — has been ramping up opposition in recent weeks to that kind of revenue-raising proposal.

And in Texas, the rubber is now hitting the road.

The state chapter of Americans for Prosperity, one of those Koch-backed groups, marshaled volunteers this weekend to make thousands of phone calls against any potential gas tax hike into the districts of Rep. Brian Babin (R-Woodville), and Rep. Randy Weber (R-Friendswood).

RELATED: Poll shows split on fuel-tax increase for infrastructure as conservatives push back

It’s not that the group has signs that those two might consider an increase. Instead, the outfit wants to send a “friendly reminder to stand strong,” said Sam Sheetz, AFP-Texas’ policy director.

“It’s just a bad policy from top to bottom,” he said, explaining that new infrastructure funding should come from spending cuts elsewhere in the budget.

The federal gasoline tax, which is paid at the pump, has long produced strong reactions.

The 18.4-cent-a-gallon levy has not been increased since 1993, even as the nation’s transportation needs continue to grow. That also means the tax has seen its purchasing power diminish over time, thanks to inflation and vehicles’ increased fuel efficiency. 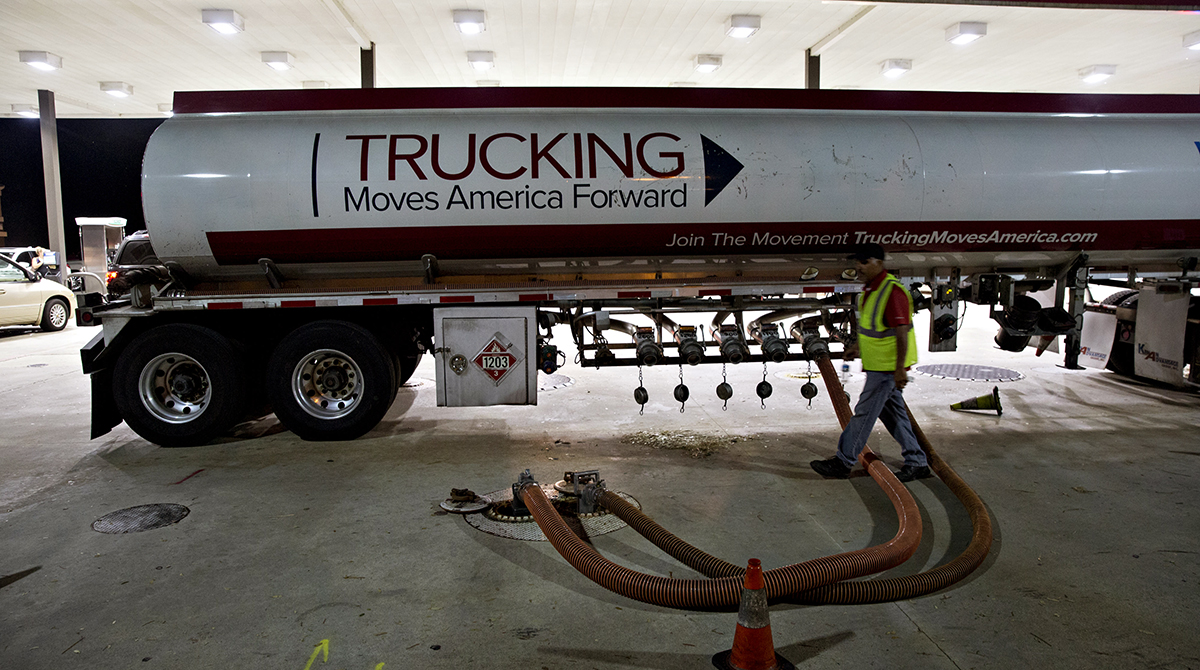 President Donald Trump, who is pushing a hefty infrastructure package, has floated a gas tax hike in private meetings. And the U.S. Chamber of Commerce and American Trucking Associations have even named a price: an increase of 20-to-25 cents.

And while such a move is so far a non-starter for many Texas lawmakers — Sens. John Cornyn and Ted Cruz have rejected it outright — some are keeping a bit of an open mind.

Where Babin and Weber fit in that spectrum is unclear, though Sheetz, the AFP-Texas official, stressed that both Republicans are “great on economic freedom” issues. The lawmakers, both members of the House transportation committee, didn’t return requests for comment.

But the early pushback underscores the stakes.

Several conservative outfits, including the influential Club for Growth, have blasted a gas tax hike as an unnecessary move that would hit poorer Americans hard. And perhaps no group has been more vocal in recent weeks than the Koch network, which has deep involvement in fiscal issues.

The government affairs arm of Koch Companies Public Sector recently told lawmakers that such an increase would undermine the recent $1.5 trillion tax overhaul that’s projected to provide tax cuts to millions of Americans, according to the Washington Post.

The national office of Americans for Prosperity this month produced a state-by-state report on how much a 25-cent gas tax hike would cost motorists each year, projecting that it would tally some $372 per household in Texas.

And now the phone-banking efforts by Americans for Prosperity in Texas point to deeper engagement on the ground, an effort that officials predicted was just the beginning.

“We are focusing on every single member of Congress in the state of Texas,” said Sheetz, the AFP-Texas policy director. “We don’t need to take a step backwards with another tax increase.”