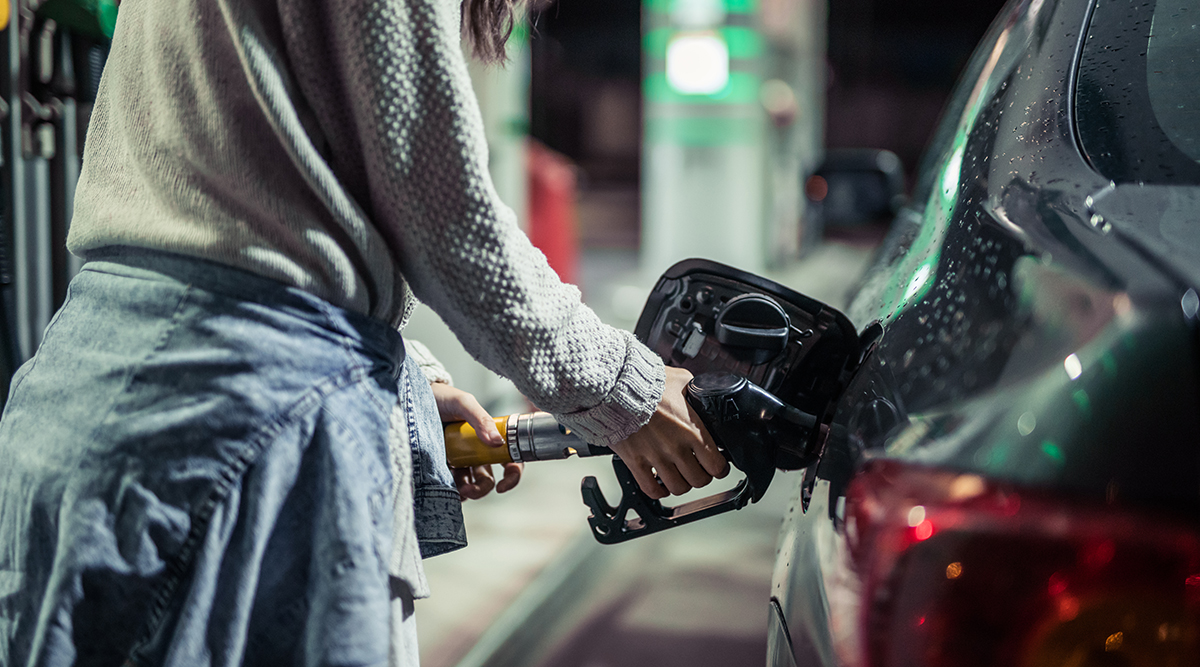 After more than a decade of watching Oregon and a handful of other states test alternatives to traditional gasoline taxes, more states, with the help of federal money, are now joining the quest.

Their goal is to devise an easy way to tax motorists for the number of miles they drive, instead of the amount of gas they buy. Oregon, California and other states have proved that it can be done, at least on a small scale. But there are still a lot of questions that must be addressed.

The work comes as the per-gallon gas tax has become a less reliable source of funding for transportation projects. Cars have become more fuel-efficient, and some don’t use gasoline at all. Meanwhile, raising fuel taxes on gasoline or diesel can be politically dicey, especially in Congress, where lawmakers haven’t raised the federal government’s 18.4-cent-per-gallon gas tax since 1993.

RELATED: US Chamber of Commerce to push for gas tax hike for road and bridge upgrades

“There’s a growing understanding that we’re going to have to move to a mileage-based system at some point,” says Lee Munnich, a senior fellow at the State and Local Policy Program at the University of Minnesota. “The questions are: How do we do it? How do we phase in to it? How do we fund transportation during this period when gas tax is less and less viable as a source of funding?”

To help answer those questions, Congress included $95 million in grants in its last five-year highway funding law for states to study mileage-based fees and other alternatives to the gas tax. States must match the federal grants 50-50. In the first two years of the program, the Federal Highway Administration has doled out money to eight states, but two of those grants were actually on behalf of regional coalitions, each with more than a dozen states.

“The next stage of this is: How could you ultimately get to a national system?” says Jack Basso, the chair of the Mileage-Based User Fee Alliance. It’s a pressing question, because, barring any major new money from a new infrastructure push from the Trump administration, the country’s major transportation programs are only funded through 2020, and gas taxes don’t bring in nearly enough money to pay for the current level of spending.

Mileage-based fees likely won’t be ready for widespread adoption by 2020, Basso says, “but I think we can darn well lay the foundation and get moving fast if we get national leadership to take off after this [idea].”

So state researchers are trying to figure out how to make the systems easy to use, cheap to administer, effective across state lines and acceptable to a public that’s concerned about privacy.

The states’ work varies greatly. Minnesota is exploring the idea of imposing taxes on transportation companies like Uber and Lyft, rather than individual drivers, with the idea that individuals may be less likely to own their own vehicles as ride-hailing, car-sharing and autonomous vehicles become more common. Colorado, where gas tax rates have remained the same for 22 years, recently wrapped up a four-month test with 150 drivers that explored different ways of tracking mileage for motorists. Missouri explored adjusting its vehicle registration fees to reflect their fuel efficiency, and it is now getting public feedback on equity and data security issues.

Some of the most intriguing work comes from California. The state conducted its own test-run of 5,000 vehicles a year ago, the largest experiment of its kind in the country. Its test run lasted for nine months through March 2017, and it included trucking companies along with motorists from every county in the state.

California gave participants seven ways to track their mileage, including odometer checks, permits for a set number of days, permits for a certain allotment of miles, plug-in devices, smartphones and in-vehicle telematics like OnStar or Acura Link. The various methods were meant to give users options that protected their privacy – one of the biggest stumbling blocks in selling the mileage-charge systems to the public. But 62% of the participants in California’s study chose options that tracked their location anyway.

The state’s report on the pilot found that the options with the best privacy protections – like odometer checks – would also be the hardest to enforce. The most reliable methods for tracking mileage were plug-in devices (that fit into a ports in vehicles that are often used by mechanics to diagnose mechanical problems). But those devices are also likely to be obsolete by the time any widespread mileage fee could be imposed.

“Nothing is as easy as what we have today,” says Norma Ortega, the chief financial officer for the California Department of Transportation.

So, while a separate agency comes up with policy recommendations based on the pilot project, Caltrans is using federal grants to explore how to charge the mileage fees at fueling stations (regardless of the type of fuel) or other connected infrastructure.

One idea is to have connected vehicles pay the fees through a “wireless handshake,” when the vehicle pulls up to get gas, an idea that Honda and Visa have explored for traditional gas purchases. But the agency wants to do it without having to retrofit every vehicle or every fuel station in the state. The agency has put out a request for information to get ideas on how that could work. Then the agency wants to test the idea in a small area of the state.

California is also part of a group of 14 western states that are collaborating on how to charge mileage fees for out-of-state drivers. Eleven of the states are helping to plan a regional pilot program to figure out ways to address that problem. They hope to start with a pilot that includes California and Oregon in 2019, although other states may join, too. (A coalition of East Coast states along the I-95 corridor also received federal funding for its own project.)

“It’s not only dealing with a system within your state, but you’re looking at states that may have multiple systems with different [per-mile] rates with residents that are traveling back and forth across those states,” says Brady Tacdol, Caltrans’ road charge project manager.

Cooperation among the states could even make it possible to determine where drivers put on their miles, and split the mileage fee revenues accordingly, he says.

“I have to say,” adds Ortega, “having 14 states to join together, even to talk about it is a pretty remarkable achievement. We get a lot of attention.”