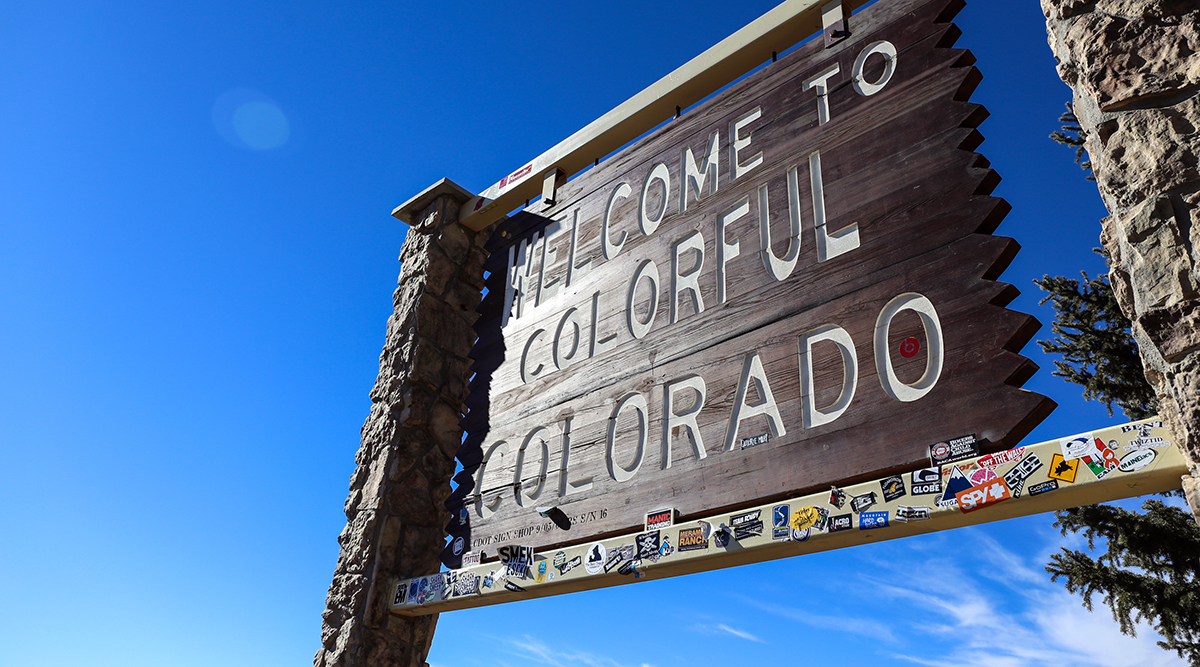 A four-month study designed to measure Coloradans’ appetite for overhauling how the state pays for roads offers a glimpse of the challenges that await as changing technology erodes the clout of gasoline taxes.

The study enlisted 150 drivers to evaluate the prospect of calculating state transportation taxes based on the miles they drive. Several issues emerged from the broadly positive results, including privacy concerns stemming from the program’s use of GPS, the challenge of collecting revenue from out-of-state motorists traveling through Colorado and the appearance of punishing drivers of electric or fuel-sipping vehicles.

“In order to get closer to making a pitch for implementation, we have to answer more questions,” said Tim Kirby, a planning manager with the Colorado Department of Transportation. “We’re at the beginning stages of research.”

CDOT released results Dec. 12 from its Road Usage Charge Pilot Program, which was conducted from December 2016 through April of this year, as it seeks to identify more stable sources of road tax revenue.

The good news is that the initial feedback from the study was generally positive. More than 90% of participants thought the system, which let drivers record and report their mileage manually or with a device plugged into their car, was accurate and easy to use.

And 81% of participants said a road usage charge is a “fair funding method” to address the glaring needs of a state trying to maintain the health of its roads and bridges in the face of rapid population growth.

“It comes closest to having the people who are actively impacting the system compensating for that use,” said Kathy Gilliland, a Greeley resident and pilot program participant who reported her mileage to CDOT using a GPS-enabled device plugged into her 1999 Toyota Camry. “It was outstanding — you plugged it in and just forgot about it.”

The charge-per-mile idea for funding road building and maintenance is not new in the United States. It’s an approach that has been looked at for years as gasoline taxes stagnated — the 18.4-cents-per-gallon federal gas tax hasn’t been raised since 1993, and Colorado’s 22-cent gas tax last got a boost 26 years ago.

The taxes are not indexed to inflation, so as prices for concrete and other construction materials rise, there is no equivalent rise in the value of the levy at the pump, Kirby said.

Throw in the fact that vehicles have been getting increasingly fuel-efficient in the last couple of decades, with more hybrid and electric cars on the road than ever, and revenues from a gas tax are less assured with every passing year.

“We’re getting less money, the value of that money is going down and our needs are going up,” Kirby said. “We’re looking at our revenue situation, and we’re falling off a cliff.”

CDOT estimates that it will see a $1 billion-a-year budgetary shortfall for the next 10 years, largely because an expected decline in gas taxes.

But turning away from the gas tax and embracing a per-mile system has its own challenges. Privacy is a big one, Kirby said, with many drivers uncomfortable about the government knowing where they might be headed on any given day.

That’s why CDOT gave pilot program participants the option of reporting their mileage the old-school way — by snapping a picture of the odometer and submitting it online. For drivers comfortable with a plug-in data device, Kirby said CDOT doesn’t track where people go — it just wants to know mileage.

It works with a third-party data collection vendor, which destroys the information drivers send in after 30 days.

“We did put in several layers of protection for users’ data,” Kirby said.

Gilliland said she felt fine using a CDOT-provided, GPS-enabled device that she plugged into a port under her dashboard.

“There were things that it sent back to you about how you were driving and the health of your car,” she said.

Allowing GPS tracking, Kirby said, can be extremely useful for ascertaining whether a driver is using a private road or a public one and then being charged only for public road usage. It’s particularly helpful for farmers who often drive long distances on dirt roads not maintained by the state.

Geographical information can also help CDOT determine when a Colorado driver has left the state and is no longer on its road system. But trying to track and charge an out-of-state motorist for use of Colorado roads is a far harder proposition, Kirby acknowledged.

Paul Hanley, an associate professor in civil and environmental engineering at the University of Iowa who spearheaded a study of a nationwide per-mile road-tax system 10 years ago, said a successful program would probably have to be wider in scope than a single state.

“The hitch there is that it would have to be a national solution,” he said. “The technology is here — what’s going to limit this is the institutional infrastructure, which is the collection and enforcement of the fee.”

He pointed to the E-ZPass tolling program that functions across multiple states as an example of a fee collection system where state lines are irrelevant. For its part, Colorado is a member of RUC West, a consortium of 14 Western states, that is working together to address how to handle drivers crossing state lines.

There are other stumbling blocks with a road usage charge that CDOT will need to address. Fuel-efficient vehicles that pay little tax at the gas pump will end up paying more under per-mile charge, while gas-guzzling SUVs will pay less.

CDOT imposed a theoretical 1.2 cents-per-mile charge during the pilot program.

Kirby said his agency is not trying to make a profit from the road usage charge system. It’s just trying to keep from falling further into a hole.

“CDOT wants this to be revenue-neutral,” he said.

The agency recently received a $500,000 federal grant to conduct a second pilot late next year.