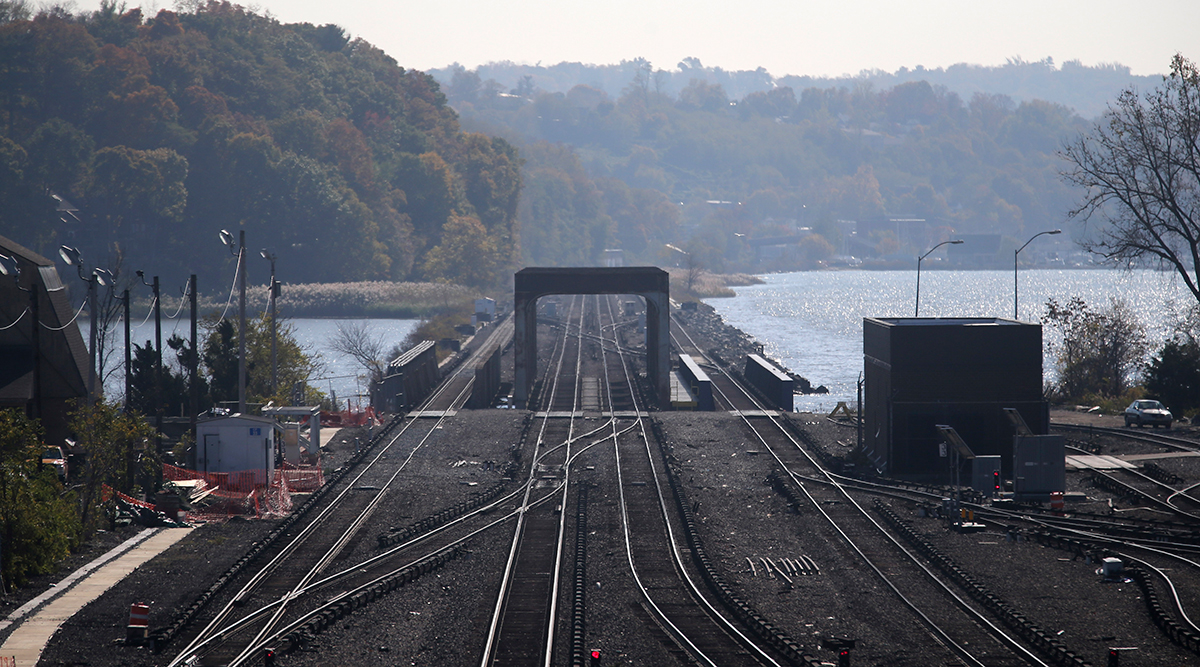 A view of the the Metro-North Railroad's Hudson Line at the Croton–Harmon station in Croton-on-Hudson, N.Y., on Nov. 2, 2016. (Seth Wenig/Associated Press)

Gov. Ned Lamont will call Nov. 7 for more than $4 billion in improvements for the Metro-North Railroad to cut travel times and alleviate traffic congestion in lower Fairfield County.

Lamont is seeking to reduce the travel time from New Haven to Manhattan by nearly 30 minutes if all upgrades are enacted, officials said. The key improvements are important in both directions because nearly as many reverse commuters now ride the trains from Manhattan to places like Stamford as the traditional commuters headed from Connecticut to Wall Street and other workplaces.

The proposal, which will be unveiled in detail Nov. 7 in the afternoon, seeks $2.25 billion to replace the aging, moveable bridges on the New Haven Line that are known to slow down rail traffic in both directions. The plan also calls for nearly $1 billion for new railcars on the Danbury and Waterbury branches, as well as Shoreline East and the Hartford Line that connects to New Haven, according to a 14-page executive summary of the plan. The new cars can reach speeds of 110 mph, which would help cut travel times. 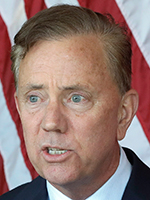 Lamont, House Speaker Joe Aresimowicz of Berlin and other Democrats hope that the railroad improvements in lower Fairfield County will convince some Republican legislators to vote in favor of the overall plan as the best chance to solve the region’s decadeslong transportation problems.

The plan would be financed through a combination of sources including low-interest federal loans and tolls at 14 locations across the state targeting specific projects. That’s a step back from a plan Lamont announced earlier this year for widespread tolling on the state’s highways that failed to gain traction in the General Assembly.

Enacting the plan would require a vote in the state Legislature, and Aresimowicz said recently he didn’t know if that would happen in a special session before legislators return to the state capitol in February.

Since the state’s buses carry as many passengers as the railroads, Lamont is calling for $100 million in improvements that include buying electric buses to replace aging diesel buses, along with new bus shelters and lighting in an attempt to increase ridership.

As part of the comprehensive plan on all forms of transportation, Lamont is calling for $20 million to dredge the shipping channel in New Haven’s harbor in order to entice more business into the port. He wants to install high-speed ferry service from Stamford to Manhattan that would be handled with private investment.

While Lamont and Democrats have said the tolls could be removed once specific projects are completed and paid off, opponents doubted that would happen.

“No sensible person can believe the claim that these tolls would be temporary, given Connecticut’s long history of ‘temporary’ taxes that have turned out to be permanent, including the state income tax,’’ said Carol Platt Liebau, president of the conservative Yankee Institute.