A battle of the titans is shaping up in the Tank Truck division at the Colorado Truck Driving Championships on June 1 in Henderson. 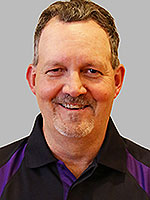 Nate McCarty of ABF Freight, Gary Plant of Walmart Transportation and Mark Lannerd of XPO Logistics all have been to the National Truck Driving Championships multiple times.

Returning to defend his Grand Champion title is Todd Flippin of FedEx Freight, who won Twins last year, then placed 11th at nationals. Because Flippin won Twins two years in a row at state, he has to sit out that category and will switch to Flatbed this year. 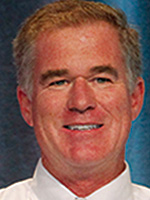 Also returning is David Mogler of FedEx Freight, who won the 3-Axle and placed No. 2 in the event at NTDC. He will be competing in Twins.

Eric Damon of FedEx Express will be back in Step Van, after taking the top spot at NTDC last year. He also received the Highest Written Exam Award at nationals, with a perfect score.

The state event also boasts two fundraisers — a toy drive for the Christmas Crusade for Children, and Pass the Boot for the Colorado State Patrol Family Foundation.