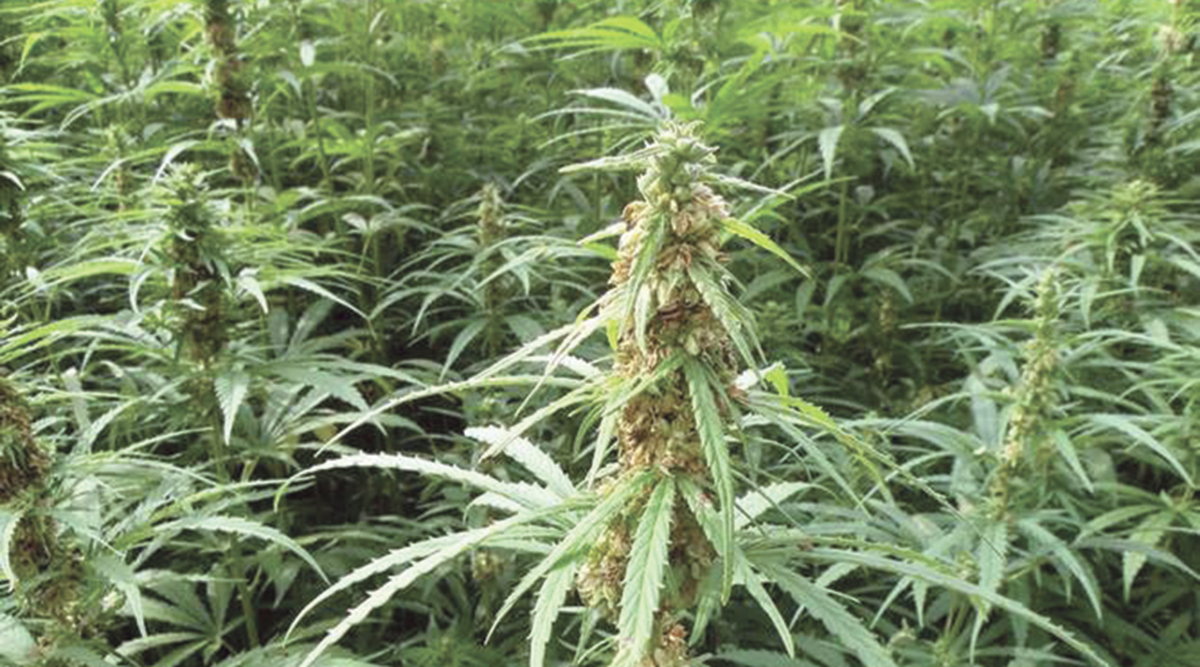 Three truck drivers arrested on felony marijuana trafficking charges in the past 18 months for hauling loads of legal hemp through Idaho have agreed to plead guilty to misdemeanors in return for suspended jail sentences and fines.

Despite going easy on the drivers, the plea agreements make clear that despite a federal law making the interstate transport of hemp legal, even the federally legal substance remains illegal in Idaho.

“Despite changes to the Federal Schedule of Controlled Substance brought about by the enactment of the Agriculture Improvement Act of 2018, cannabis plants containing any amount of THC or Delta-9 tetrahydrocannabinol remain illegal in Idaho,” said the plea agreements and stipulations between the drivers and Ada County prosecutors signed earlier this month.

“The 2018 farm bill’s intent of allowing the interstate transportation of hemp will only be realized in Idaho once there is a regulatory system in place, which has not yet occurred in Idaho,” said a statement issued by a spokeswoman for the Ada County prosecutors office. “It is our hope that such a [Department of Agriculture] regulatory system will be in place soon so those who would transport or ship through Idaho are not at risk of violating Idaho’s law.”

USDA has not announced when it would translate the farm bill into regulatory guidelines but said it hoped to have an interim final rule in place by the end of the year.

Yet, despite the tough talk, it’s not totally clear what might happen to the next driver caught hauling legal hemp through Idaho.

“We cannot speak for law enforcement agencies nor speculate on future cases,” the spokeswoman wrote in response to a question by Transport Topics. “We handle each case based upon the individual facts and circumstances of the case. As we have noted, any amount of THC is currently not legal in Idaho, and law enforcement has no way of determining a marijuana plant from a hemp plant by visual observation. There is not a roadside test for Idaho law enforcement to quantify the amount of THC in substances/plants, and Idaho’s State Lab is not yet up and running to quantify plants/substances.” 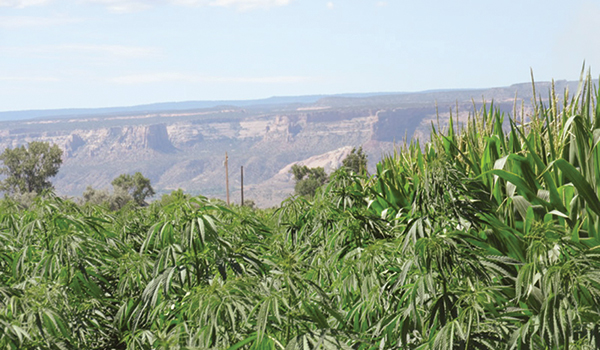 The drivers who pleaded guilty to the misdemeanors were Denis Palamarchuk, arrested in January for hauling 6,700 pounds of hemp, and Andrew D’Addario and Erich Eisenhart, arrested in April 2018 for transporting more than 900 hemp plants through Idaho.

Palamarchuk agreed to plead guilty to having an “improperly permitted load including faulty bill of lading.” Due to “certain mitigating circumstances” he was only required to serve five days already served of an earlier judgment calling for 180 days in the Ada County Jail, had his earlier fine cut in half to $500 and was required to pay $1,860 in restitution.

D’Addario and Eisenhart were each required to plead guilty to a misdemeanor charge of marijuana possession, spend two days served in the county jail (of 180 originally sentenced) and each pay restitution of $4,138.79.

The farm bill, signed into law in December, removes hemp from the Schedule I list of illegal drugs and prohibits state authorities from interfering with the interstate transportation of the commodity.

Hemp is a member of the cannabis plant family but is absent the high levels of tetrahydrocannabinol, or THC, responsible for the psychoactive effects of marijuana.

Hemp is used for a number of products including cannabidiol, or CBD, a substance some believe to effectively treat such maladies as anxiety, cognition problems, movement disorders and pain. It also is used in such common products as paper, clothing and jewelry.

Due to the confusing state of the legality of interstate hemp transportation, American Trucking Associations has been cautioning truckers to think twice about transporting hemp until USDA regulations provide clarity.