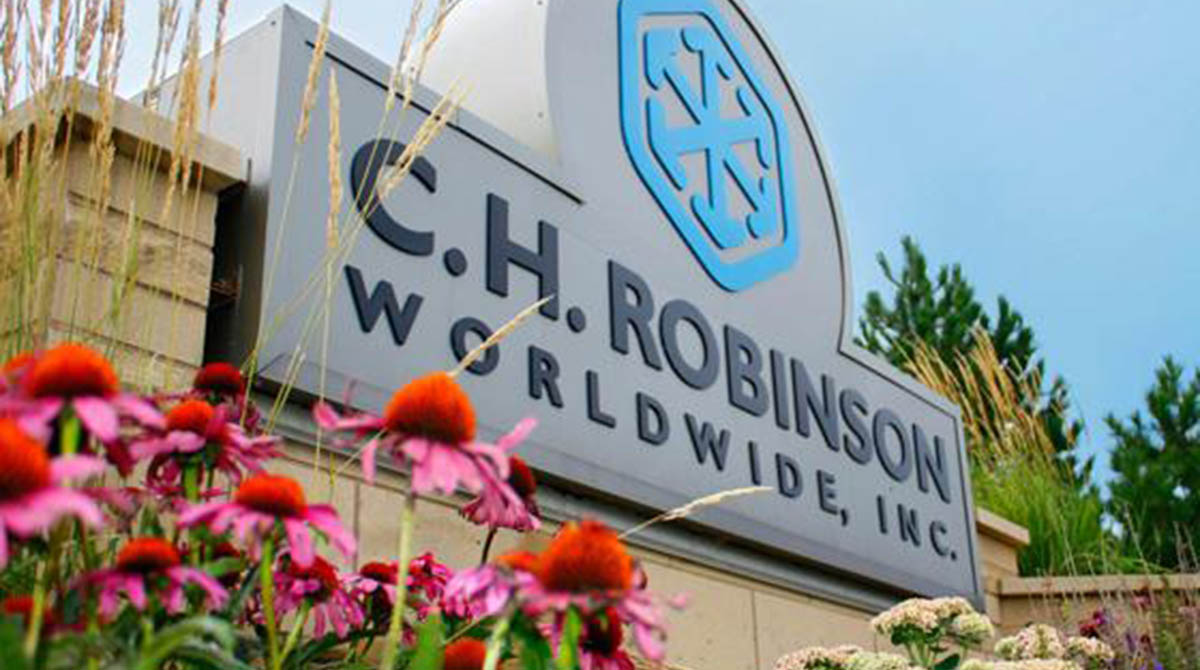 Rising contract prices for trucks had an impact on third-quarter results of logistics firms C.H. Robinson and Hub Group, which saw weaker profits despite greater revenues as they had to spend more to secure trucks.

The trucking industry is seeing margins decline for brokers that locked in their client payment rates early in the year. As summer went on, brokers had to pay more to hire trucks as capacity tightened due to a rise in demand and a string of weather events spawned emergency shipping needs.

Contract prices account for nearly 65% of the business of Eden Prairie, Minn.-based C.H. Robinson, which ranks No. 5 on the Transport Topics Top 50 list of the largest logistics companies in North America.

The firm operates three major divisions: North American Surface Transportation (NAST), Global Forwarding and Robinson Fresh. NAST accounted for about 93% of total North American truckload net revenue in the quarter, while most of the remaining revenue fell under the Robinson Fresh division.

NAST recorded gross revenue of $2.5 billion, up nearly 10%, driven by pricing increases for its services. However, income from operations fell 11.8% to $151.4 million.

The Global Forwarding division reported gross revenue of $552.1 million, up 41.3%, while income jumped 83% to $31.1 million. The acquisitions of APC Logistics and Milgram & Co. accounted for 18% of the net revenue growth. 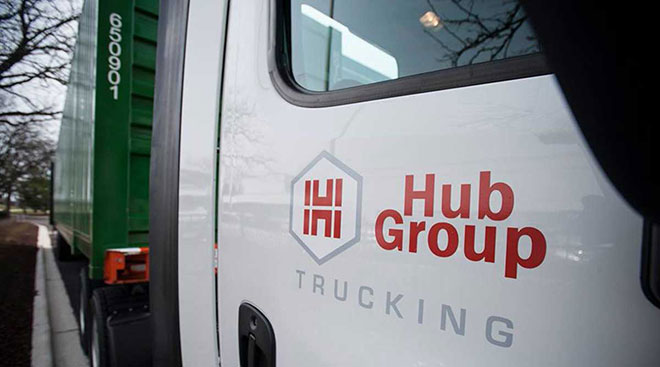 “We are pleased with our first $1 billion quarter,” CEO Dave Yeager said in a statement. “As capacity continues to tighten and demand accelerates, we are increasingly confident that contractual rates will strengthen over the upcoming quarters.”

Profits were negatively affected by costs and inefficiencies associated with recent hurricanes and consulting costs for a network optimization study, the company said.

Intermodal revenue overall increased 2% to $474 million and mostly reflected an increase in freight rates and fuel surcharge revenue. Slower rail service has hurt the competitive position of Hub’s intermodal business and Yeager said the company does not anticipate an improvement in the near term.

Revenue for Unyson Logistics, a supply chain consulting business, increased 14% to $175.7 million due to growth with new customers.

Revenue for Hub Group Dedicated was $58 million in the quarter, up about 5.5% compared with the prior year. The unit is the renamed Estenson Logistics, a dedicated contract carrier that Hub acquired on July 1.

Hub Group ranks No. 8 on the Transport Topics Top 100 list of the largest for-hire carriers in North America and No. 28 on the TT Top 50 Logistics Companies list.