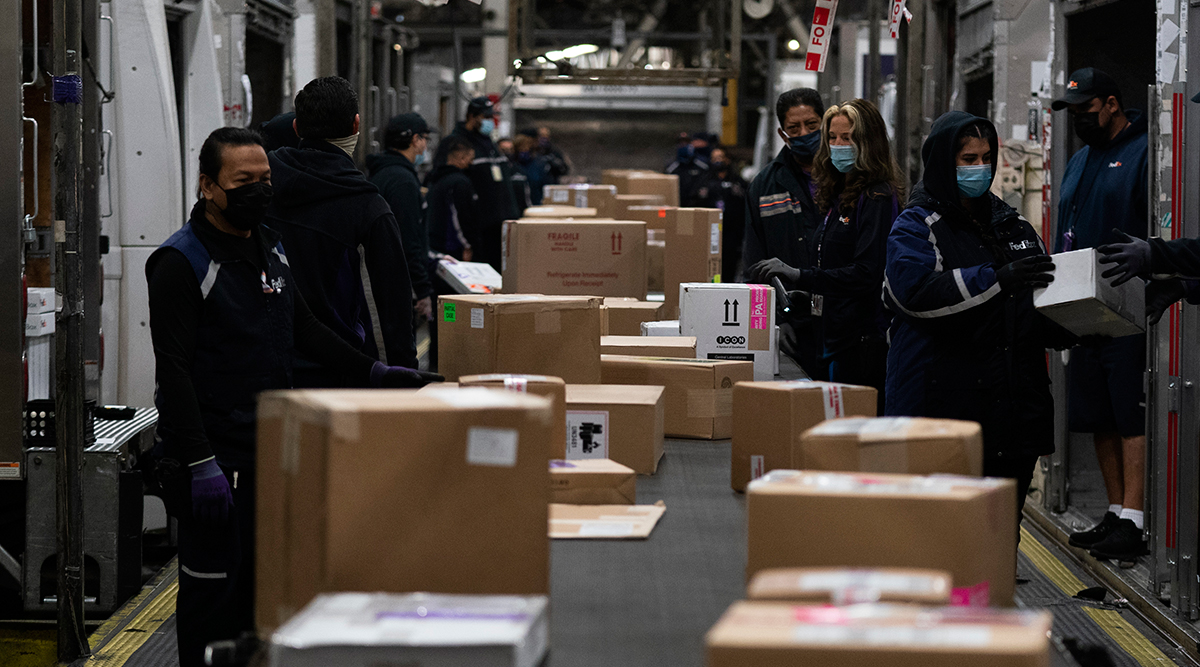 The nation’s major shipping companies are in the best shape to get holiday shoppers’ packages delivered on time since the start of the pandemic, suggesting a return to normalcy.

Carriers like the U.S. Postal Service, FedEx and UPS project to have enough capacity after struggling under the holiday crush for the past two years, when many people hunkered down at home and turned to online shopping.

The system is already being put to the test ahead of big shopping days on Black Friday and Cyber Monday, when retailers entice shoppers with bargains. Amazon held a second Prime Day in October to jump-start early holiday sales, but some shoppers are still holding out for deals in the coming days.

Brie Carere, chief customer care officer at FedEx, told the Associated Press she’s not worried: “The network is running the best that it has since COVID. We’re confident and ready.”

There are several factors at play: Consumers have gotten an early start, done more shopping in stores and moderated spending because of inflationary pressures, thus reducing shipping volume and spreading out shipments over a longer period. An extra shipping day between Thanksgiving and Christmas helps, too.

The outlook could be a win for carriers that need fewer temporary workers, retailers that face fewer peak surcharges, and shoppers whose gifts are more likely to be delivered on time, said Satish Jindel, president of Pennsylvania-based ShipMatrix.

The overall optimism represents a sharp contrast to holiday seasons in 2020 and 2021 when more everyday items were shipped during the pandemic, supply chain problems were a concern, and shipping companies struggled to keep up.

Carriers that reached their capacity limit dumped their excess parcels on the struggling U.S. Postal Service in 2020, when more than a third of Postal Service first-class mail was late by the time Christmas arrived. Back then, the Postal Service battled through despite thousands of quarantined workers.

Performance improved last year. And Postmaster General Louis DeJoy said the situation is even better now, with the installation of 137 new package-sorting machines ahead of the holiday season, bringing the total to 249 additional package-processing machines since March 2021. 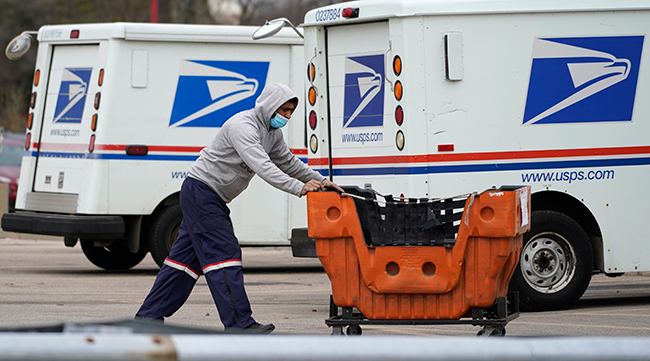 “Our customers and the American people should feel confident in the service we will provide for the holiday season,” he said.

All told, shipping companies are projected to have excess capacity of 10 million to 20 million parcels beyond what’s needed each day at peak shipping time, providing a buffer and lowering peak surcharges, Jindel said.

And they continue to line up extra workers to help with peak demand. Amazon, which operates its own fleet of delivery vehicles, said it’s once again hiring 150,000 employees for full-time, part-time and seasonal roles in the United States. UPS planned to hire upward of 100,000 seasonal workers to get over the hump while stressing that it’s still a good idea to avoid waiting to the last minute.

— Anne D’Innocenzio contributed to this report.