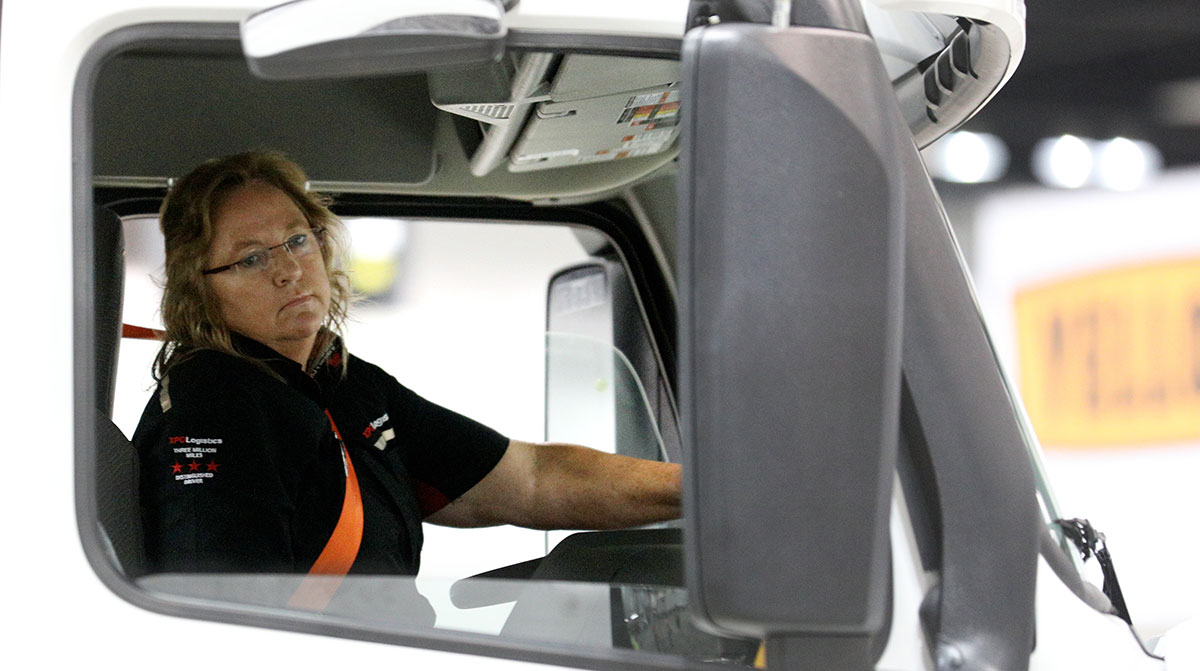 Ina Daly of XPO Logistics navigates the course during the second day of driving competition at the National Truck Driving Championships in Indianapolis. Daly was the national tanker class champ in 2013. (John Sommers II for Transport Topics)

INDIANAPOLIS — The assignment of avoiding obstacles and aligning specific trucks along sharp angles on a course continued to challenge the nation’s elite drivers at this week’s safety tournament.

During the National Truck Driving Championships’ second day of driving, competitors in the tanker, straight truck and flatbed divisions came away impressed with the course’s degree of difficulty.

“I know a couple of things didn’t go well,” Ina Daly with XPO Logistics competing in the tanker class, said Aug. 18. “It was what I expected. It was doable. You know, it’s just, you get nervous and you make some rookie mistakes.”

Reflecting further on her drive, which is among the tournament’s three tasks, she added, “Very nice course, actually. … They’re always tough.”

The competition notwithstanding, Daly joined many NTDC drivers who said they were glad to see the event return after a two-year hiatus prompted by the pandemic. In 2013, Daly became the first woman to win a national championship competing in the tanker class.

“Glad to be back with everyone, seeing people I haven’t seen in years, meeting new drivers, rookie drivers,” she emphasized. “That’s been the biggest thing, getting everybody back again, and the volunteers. They made a lot of sacrifice in their own life to come and help us out, so we appreciate that.

“Being together and the camaraderie and, you know, feels like trucking is back.”

“It creates a whole bigger safety culture within the industry because we learn a lot here. We go back to our homes and we share that with other truck drivers that we know, and they share it with others. So, it all comes back. It’s a good return on investment for the companies that sponsor it.” 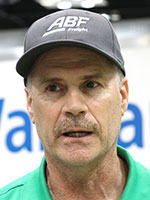 Tom Tweeten with ABF Freight out of North Dakota competed in the 3-axle vehicle class.

“Not too bad. Might’ve gotten a couple of them,” Tweeten said soon after his course run. “It’s a tough course.”

Echoing Daly’s sentiment, he said he took joy in sharing moments with colleagues and peers this week.

“It’s been great. A lot of guys we haven’t seen in a long time hooked up again and got together, and it’s a good time,” he said of his fourth trip to nationals. 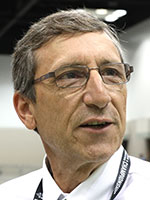 For Walmart’s Christopher Walker of Virginia, this NTDC was his first time on the big stage. He competed in the tanker truck class.

Asked about the tournament serving as a forum for fellow professional drivers to exhibit their safety talents, Walker said, “These guys throw a first-class operation. They’re good to us. They got a nice facility. They got really a nice setup. They’ve treated us really well.”

The top five scorers at NTDC from nine vehicle classes will qualify for a final round Aug. 19. Winners will be announced shortly after the final round during an evening ceremony.