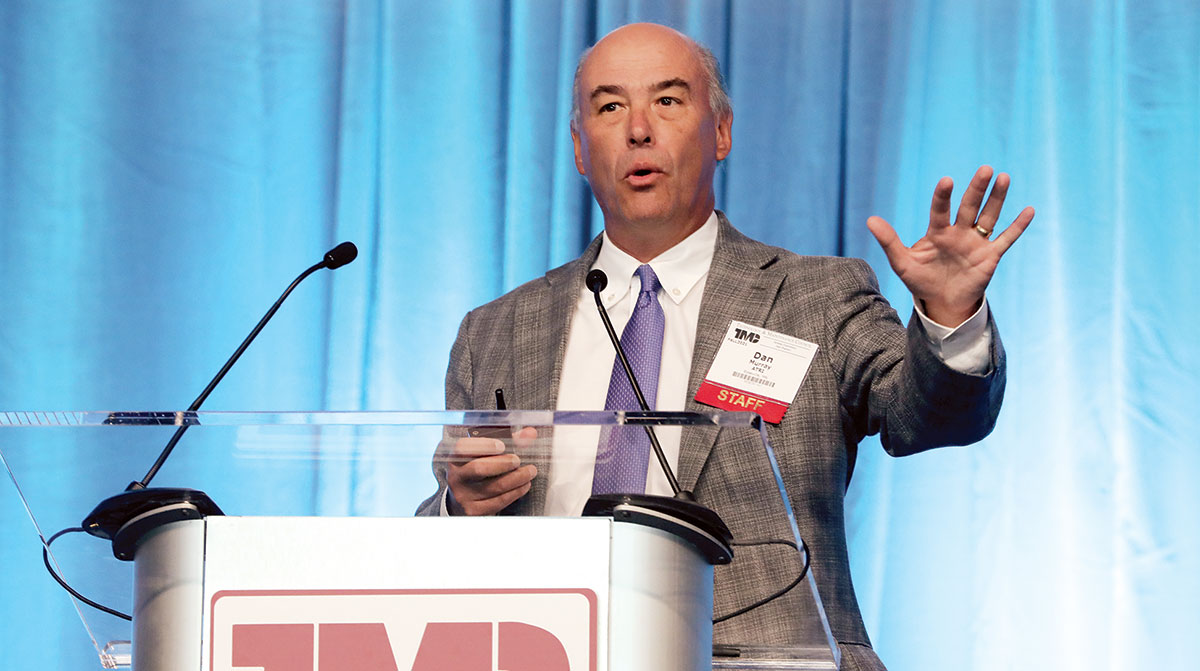 The American Transportation Research Institute has begun a survey of motor carriers and truck drivers to assess the state of adoption of truck safety technologies, and delve into the reasons for acceptance or reluctance to deploy the technologies.

The FMCSA-sponsored Tech-Celerate Now program has been documenting carrier and truck driver issues and opportunities that can speed up, or slow down, adoption of ADAS technologies in trucks.

“The research team is now conducting the second survey of carriers and drivers to better understand how ADAS awareness and perspectives have changed since the program commenced about 14 months ago,” Murray said.

Results of the survey, already underway, will be closed around mid-November and compiled as soon as later this year, Murray said. “It’s a critical survey in that we did a baseline survey to understand where the industry and the drivers are in terms of awareness and perspective, and even adoption. We’ve produced videos and brochures. The question is, did that make a difference?”

The survey asked motor carriers for information on what types of ADAS technologies have discouraged drivers from working at their companies and which technologies have been most effective in improving on-the-road safety.

The ADAS systems that the Tech-Celerate program have been encouraging carriers to deploy range from automatic emergency braking and adaptive cruise control to active lane centering and driver-facing cameras.

Also, American Trucking Associations’ Technology & Maintenance Council this week began asking truck manufacturers and technology suppliers to provide feedback that can be used to compare adoption rates and driver attitudes with those reported by motor carriers.

The original baseline survey on carrier technology adoption rates done a year ago was hit or miss, Murray said.

“But clearly, some of the powerful messages were that the large majority of fleets and drivers do not have these systems,” he said.

“The top two or three objectives of carriers and drivers were financial,” Murray added. “The price has to be reasonable, and they have to be a benefit to insurance premiums.”

Even so, driver control has been at the top of driver concerns, according to the baseline survey.

“The last thing you want to do with the driver shortage being the No. 1 issue, is scare drivers away,” he added. “The drivers themselves know — no pun intended — they are in the driver’s seat. Because among their top issue and concern was driver control.”

The top two or three objectives of carriers and drivers were financial. The price has to be reasonable, and they have to be a benefit to insurance premiums.

“It’s not running 24/7 for the vast majority of carriers and drivers,” Murray said. “So I think there’s a lot of opportunities here for us in education and outreach.”