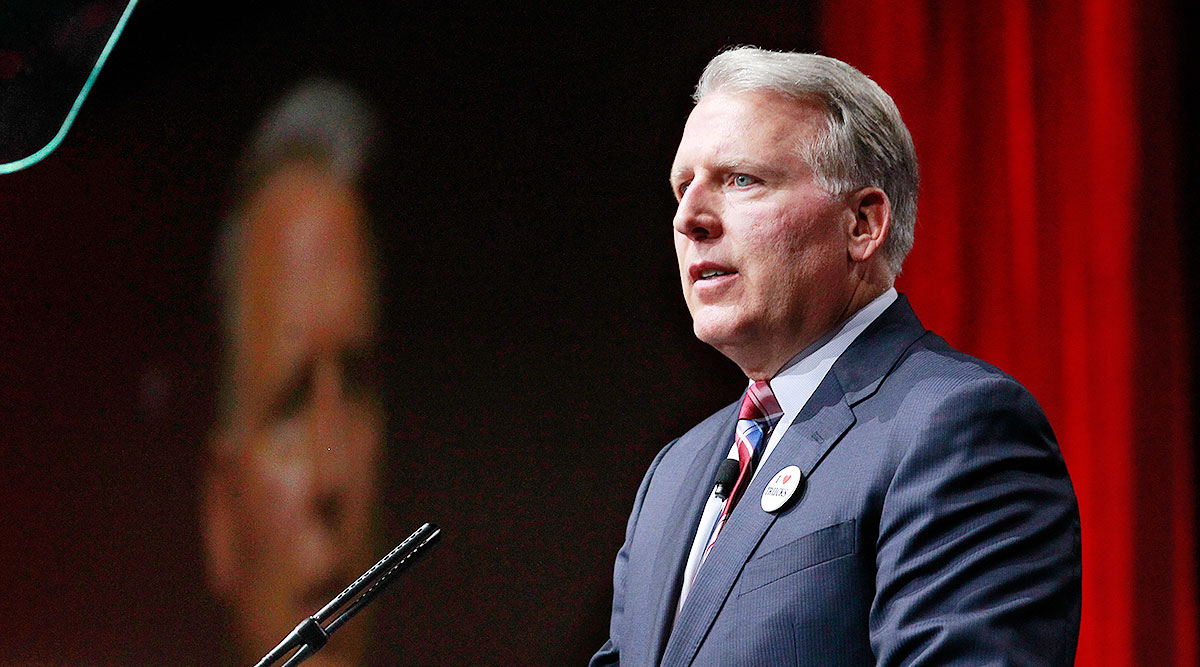 Promoting the industry’s contributions to safety and the economy also will top his priorities, Manning, president of Tennessee-based TCW Inc., said at the Management Conference & Exhibition. His peers and ATA members welcomed him with a standing ovation at the conference’s closing banquet.

“We have a unique opportunity to put great wins on the board,” Manning said. “The congestion in this country, along with the disrepair of our roads and bridges, make our jobs unsafe and more difficult.”

PHOTO GALLERY: A look at Manning and TCW Inc.

Manning has been an executive at TCW since 1985. Since then the company has expanded into a diversified firm with more than 600 employees. At ATA, Manning chaired the Intermodal Motor Carrier Conference and worked with the Tennessee Trucking Association as chairman of the state association’s political action committee.

The federation’s president, Chris Spear, expressed confidence in the new chairman. “Dave has a strong and steady voice for our industry,” Spear said. “He will be an outstanding representative for our industry and I congratulate him on this honor.”

Manning succeeds Kevin Burch, president of Ohio-based Jet Express Inc. Sharing the stage at the closing ceremonies, the new chairman presented his predecessor with the honorary red jacket given to previous ATA chairmen. 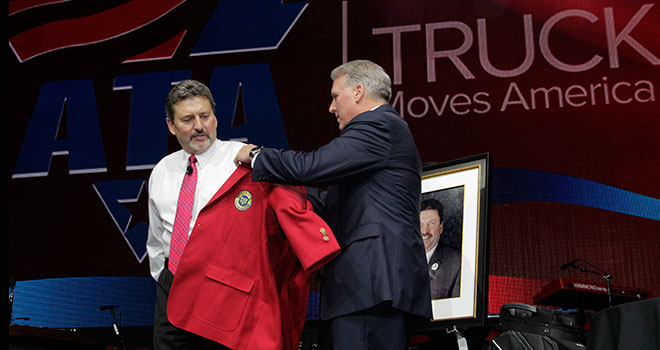 “Us truckers, as I said before, we get the job done,” Burch told the audience, recounting his meeting with President Trump at the White House where he managed to have Trump wear an “I ♥ Trucks” pin.

A concert with country music superstar Brad Paisley wrapped up the evening. 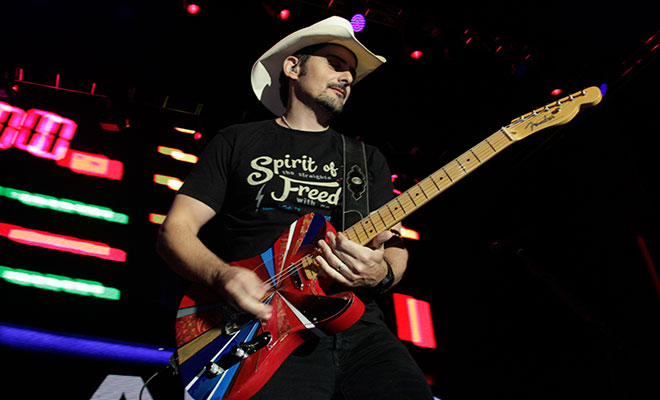