Analysis: Trump’s Infrastructure Plan Killed by His Own Party 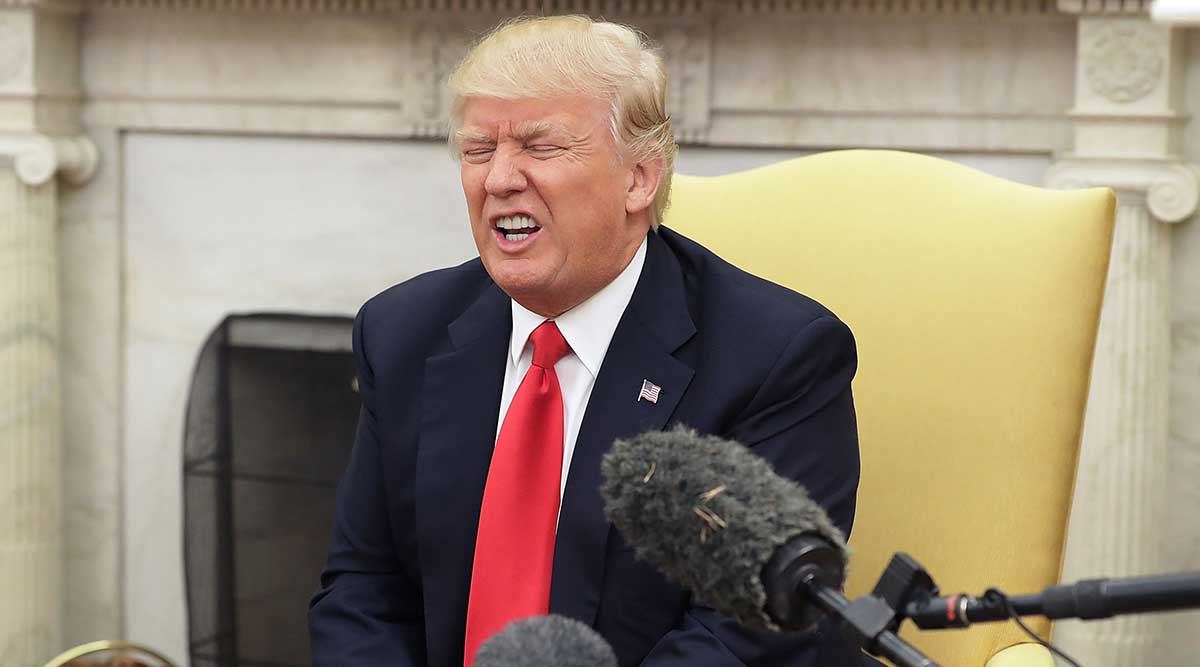 Bloomberg’s Ari Natter and Mark Niquette report that Senate Majority Whip John Cornyn doesn’t think there will be time for his chamber to consider infrastructure this year. Republican Senator John Thune had the same reaction: “It could be challenging to get an infrastructure bill done in light of everything else we have to do.”

This is ... not plausible. While it’s true the Senate still needs to pass long-overdue spending bills in March, the agenda for the remainder of the year looks about as empty as possible.

They’re probably not going to bother with a budget resolution for the next fiscal year, and odds are they’ll kick over the spending bills into a post-election lame-duck session. They do have some reauthorizations, which they may well add to the lame-duck session. There are always judges and executive branch nominees to confirm. But in terms of a real legislative agenda, there’s very little.

RELATED: ‘Everything is on the table’ in infrastructure plan, Chao says

Big spending on infrastructure is one of the significant violations of Republican orthodoxy President Donald Trump has left. As it is, his actual bill is already a defeat at the hands of mainstream conservatives since it really doesn’t call for spending big money after all. But his clout with Congress — a Republican Congress — is so flimsy that they feel comfortable ignoring his main legislative initiative for 2018.

Presidential initiatives have failed despite unified government many times before, including such fiascoes as George W. Bush’s Social Security reform plan and Bill Clinton’s health-care bill. But this one is apparently sinking faster and with less of a trace than most. And it’s notable because it’s one of the best tests of what happens when Trump wants something that Republicans usually aren’t interested in.

There may be some movement in the media to overrate Trump’s miserable legislative record since Republicans did pass a major tax bill in December. A New York Times item over the weekend claimed that “Trump’s low approval numbers, which could easily have been a death sentence for another president’s agenda, have not much impeded his legislative progress.”

Perhaps, but something sure has impeded it. Obamacare “repeal and replace” died and died again, Trump’s border wall remains unfunded, his effort to restrict legal immigration reform went nowhere in the Senate, and on and on. Republicans’ legislative achievements have been less than impressive given their numbers, but Trump’s favorites in particular are even less successful.

To be fair, Bloomberg’s reporting does find some Republicans in Congress who still think an infrastructure bill is possible. But that’s probably just lip service. Republicans are not acting the way they would if they thought they were going to push this plan — or how they would act if they were truly afraid of the president’s influence.