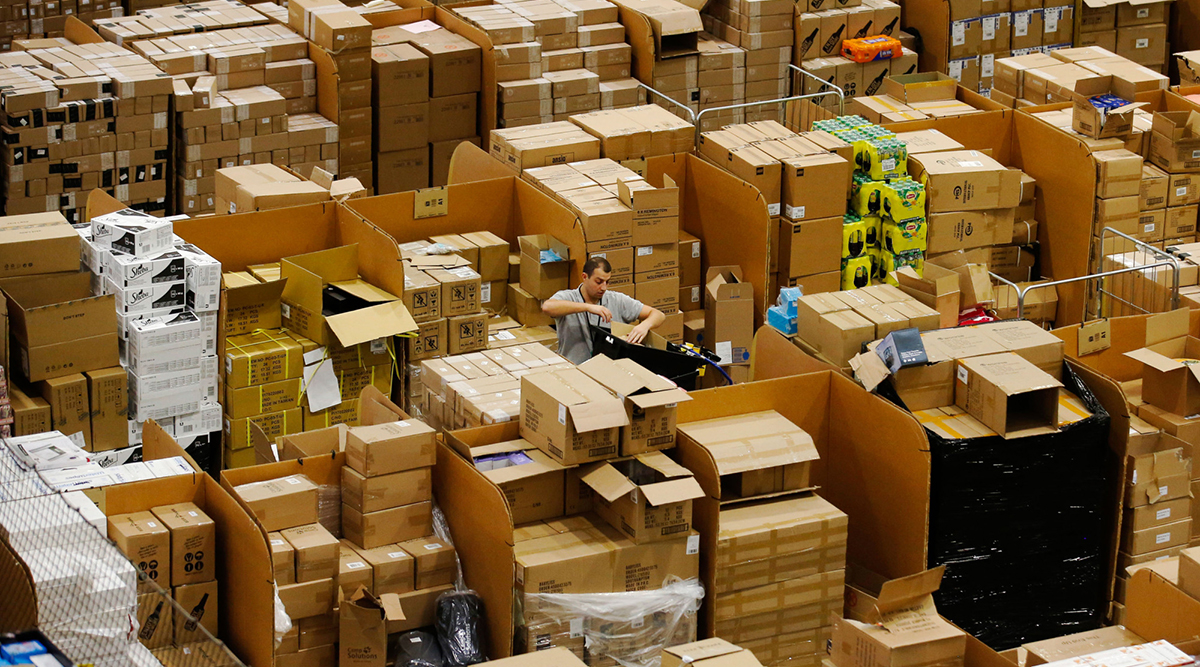 Advertising was a key moneymaker, highlighting Amazon’s ability to charge brands and merchants for visibility to its 100 million-plus loyal Prime subscribers, who pay fees in exchange for delivery discounts, movie and music streaming and other perks. The company’s “other” revenue category, which is mostly advertising, grew 95% to $3.39 billion in the quarter.

Shoppers will spend $484 billion globally on Amazon this year, up 26% from 2018, and the Seattle-based company will capture more than half of all online spending in the U.S., according to EMarketer Inc.

CEO Jeff Bezos has been pushing beyond the low-margin business of selling goods online into more profitable categories such as cloud computing and advertising. Those profits also help fuel Amazon’s growing devices business, which includes smart-home and connected-car gadgets that operate on Amazon’s voice-activated Alexa platform.

Shares were little changed in extended trading following the report. Investor excitement about Amazon’s growing profits helped push the stock to a record high in September, before the shares dipped during a broader market slump at year’s end. Amazon shares are up about 14% this year on investor optimism that the company can maintain growth and profitability, and closed at $1,718.73 before the results were released. Amazon had jumped back above Microsoft Corp., which is No. 2 in cloud computing, as the most valuable publicly traded company, with a market capitalization of $840.4 billion.