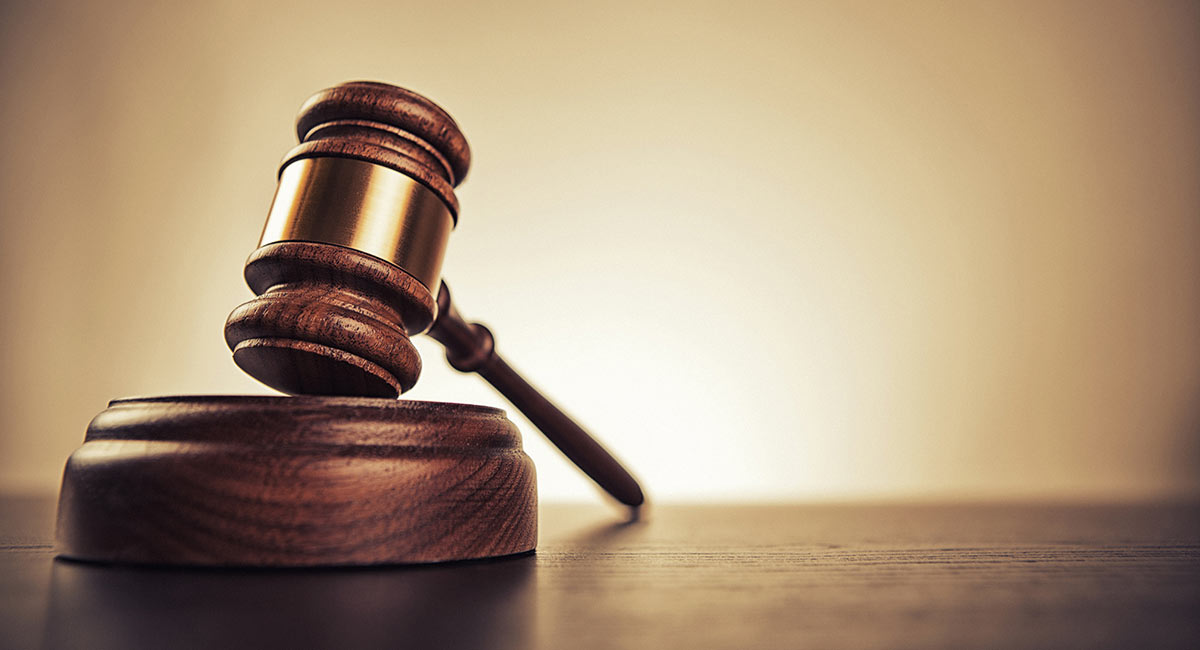 A New Orleans woman has pleaded guilty for her role in a conspiracy to commit mail fraud in connection with a 2017 staged accident with a tractor-trailer.

The woman, Aisha Thompson, 43, became the 28th individual to be convicted in the ongoing federal investigation dubbed “Operation Sideswipe.”

According to her guilty plea, Thompson, along with her co-defendants, Dewayne Coleman, Erica Lee Thompson, Donisha Lee, Donreion Lee and an unnamed passenger, conspired to stage an accident in New Orleans on Sept. 6, 2017, with a 2016 Freightliner truck owned by Averitt Express of Cookeville, Tenn. Her Oct. 6 guilty plea brings to 28 the total number of defendants convicted in the ongoing FBI and Louisiana State Police investigation.

After the crash, the defendants contacted the New Orleans Police Department and falsely claimed that one of the car’s occupants, Erica Lee, was the driver at the time of the collision. An unnamed occupant, dubbed “Passenger A,” falsely claimed to the police that she was Aisha Thompson.

She faces a maximum prison sentence of five years and/or a fine of $250,000, along with three years of probation upon release from any prison sentence. She is scheduled to be sentenced Feb. 16.

After the crash, Thompson, her co-conspirators and her attorney shared a $30,000 settlement with Averitt’s insurance company. She received a settlement check for $7,500.

To date, 40 defendants have been charged in an estimated 100 staged accidents in the New Orleans area, according to prosecutors.

News of the crashes in the New Orleans area was first made public in March 2019 for incidents involving two tractor-trailers in 2017. After the first round of indictments, attorneys representing trucking companies called the scams the “tip of the iceberg.”

Carriers that travel through the area have since been alerted to the scams by attorneys with trucking companies and insurance clients who were victims.

Early on, attorneys representing victims and potential victims identified similarities among at least 30 cases. Those suspicious crashes had similar characteristics, including multiple people in a claimant vehicle, sideswipe allegations with commercial vehicle trailers, minimal damage to a claimant vehicle, little to no damage to the insured trailer and a commercial vehicle driver who is either unaware of or denies impact.

So far, only one attorney, Danny Patrick Keating Jr., has been charged in a string of the staged accidents. At least three other unidentified attorneys have been referenced in federal indictments for participating in the scam but have not yet been charged.