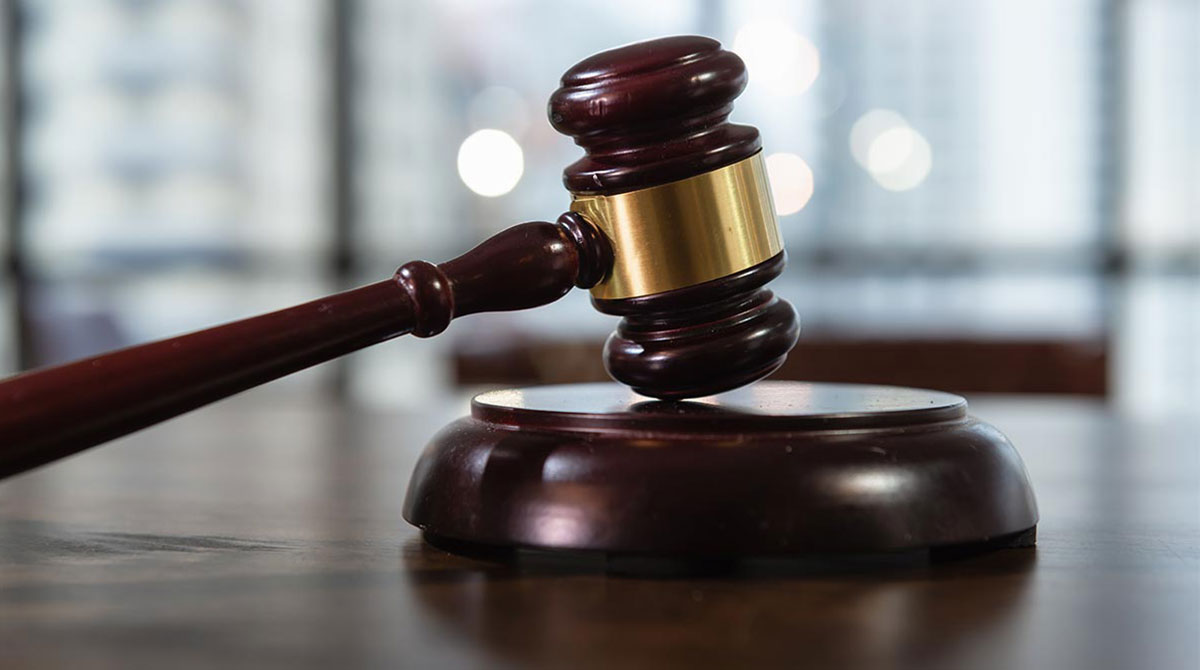 A 52-year-old New Orleans attorney, charged last year for his participation in 31 illegal staged accidents, has pleaded guilty to conspiracy to commit mail and wire fraud.

In a court appearance June 17, Danny Patrick Keating Jr., became the first attorney to plead guilty in the sweeping conspiracy arising out of staged automobile accidents with tractor-trailers in New Orleans. At least three other unnamed attorneys have been referenced in federal indictments of participating in staged crashes but have not yet been charged.

Keating faces a maximum term of five years imprisonment, a fine of $250,000 and a term of supervised release up to three years.

He is scheduled to be sentenced Jan. 20.

Federal authorities said Keating, who represented 77 plaintiffs who filed false court claims related to the 31 staged accidents, was the 33rd defendant charged in the federal government’s probe into the staging of motor vehicle accidents with tractor-trailers and commercial vehicles in the metropolitan New Orleans area.

To date, 23 of the 33 defendants charged in an estimated 100 staged accidents, have pleaded guilty in federal court, according to a statement issued by Duane Evans, U.S. Attorney for the Eastern District of Louisiana.

According to his plea, Keating was a personal injury attorney who admitted to conspiring with ringleader Damian Labeaud and others to defraud insurance companies, commercial carriers and trucking companies in a scheme involving intentionally staging automobile accidents.

Keating advanced Labeaud thousands of dollars for the accidents. For instance, on July 17, 2017, Keating gave Labeaud $15,000 so Labeaud could purchase a $15,000 cashier’s check to buy another participant’s truck.

The indictment alleges Keating paid Labeaud an additional $12,500 in checks during June 2017.

“Fraud, regardless of its scope and means of orchestration, is a serious crime,” Evans said in a statement. “This guilty plea sends a clear message that our office, along with our local, state and federal partners, will continue to vigorously investigate and prosecute all such corruption cases regardless of status.”

The investigation is ongoing.

News of staged accidents in the New Orleans area was first made public in March 2019 for incidents involving two tractor-trailers in 2017. After the first round of indictments, attorneys representing trucking companies called the scams the “tip of the iceberg.”