Click here to continue to the news
This ad will close in seconds
medical
Government, Safety 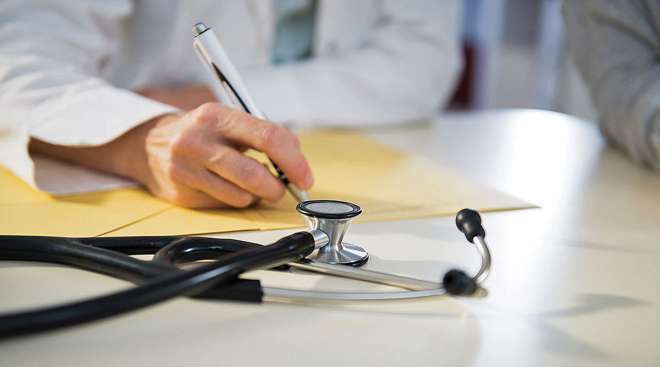 Six months after a critical DOT inspector general audit, federal regulators are asking an estimated 14,000 medical examiners to submit the missing results of truck driver exams they conducted during the seven months the National Registry was offline. 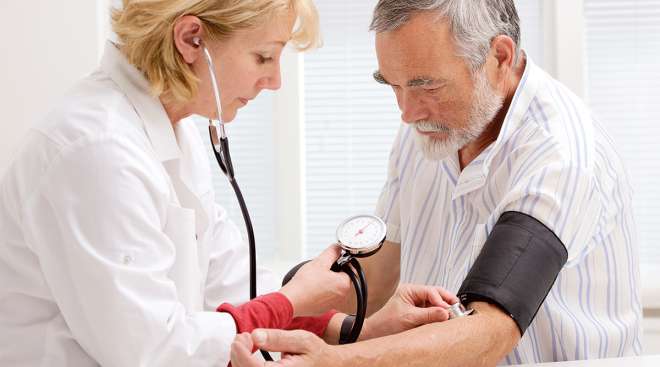 The medical community has been waiting nearly three years for the Federal Motor Carrier Safety Administration to update its Medical Examiner Handbook, which some examiners use as a guideline for assessing truck drivers’ health.

Federal Motor Carrier Safety Administration officials said they are confident there will be an adequate number of certified medical examiners to administer truck driver physicals when new requirements take effect this week.

Mandated by the legislation called SAFETEA-LU and signed by President George W. Bush in 2005, the final rule for the National Registry of Certified Medical Examiners — to be known henceforth simply as the “National Registry” — was finally released to the public April 18 and goes into effect May 21.