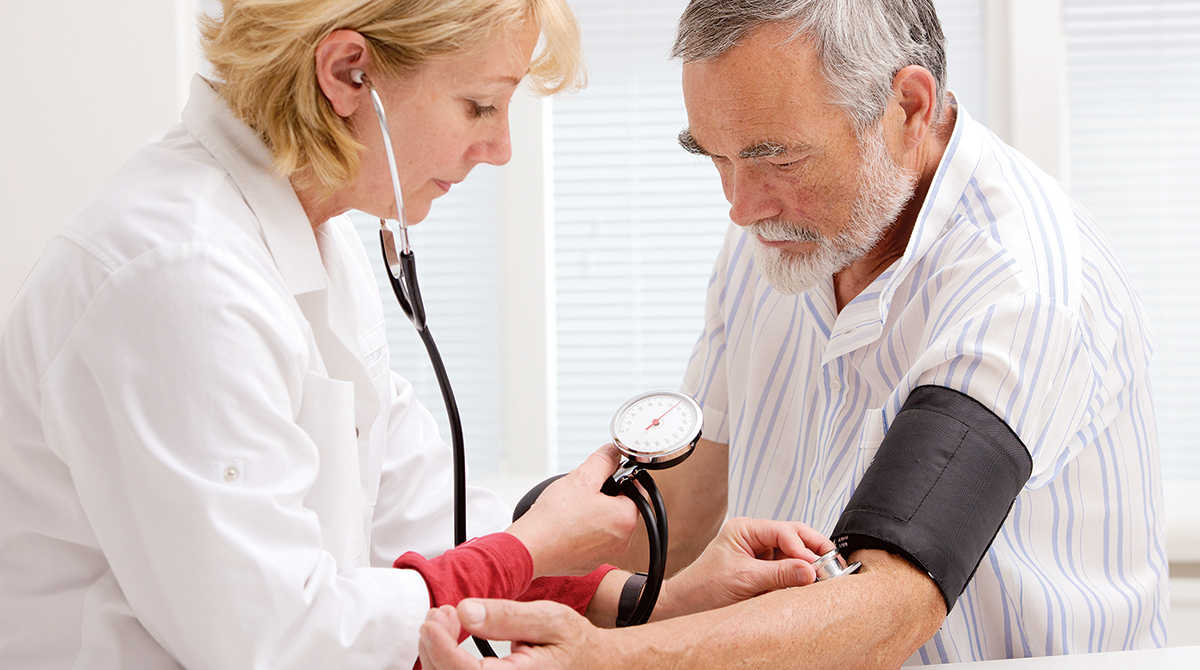 The medical community has been waiting nearly three years for the Federal Motor Carrier Safety Administration to update its Medical Examiner Handbook, which some examiners use as a guideline for assessing truck drivers’ health.

The prior 260-page version was removed from circulation after the agency determined that the contents had become outdated.

Finalizing an updated version, however, has proved problematic.

“The process of rewriting the medical examiner handbook is going very, very slowly,” said Brian Morris, a Boston medical doctor who serves on the agency’s medical review board. “The problem is that medical examiners are clamoring for specific guidance. There are all sorts of issues — diabetes, cardiac issues, neurological issues, sleep apnea — and FMCSA has not put the guidance out there for them. In this transition period while the book is being rewritten, it’s going to be especially tough for newer examiners that need some guidance, but don’t have the guidance out there.”

In the past two years Morris and three other physicians have been reviewing medical care developments and suggesting updates for the rewrite of the handbook.

While a few older versions of the handbook can be found online and on the Medical Review Board’s website, FMCSA has issued the following warning: “As of 2015 this handbook is no longer in use.”

Agency spokesman Duane DeBruyne said an updated version of handbook will be finalized and posted to the medical examiner webpage as soon as early next year.

Meanwhile, the agency has reaffirmed its stance that the purpose of the handbook is to present clarifying regulatory guidance and accompanying but generalized “suggested best practices.”

While the new handbook can be a useful resource, FMCSA maintains that it expects examiners to have the skill and experience to make final judgments on whether a driver is physically capable of safely operating a heavy truck or an interstate bus.

The need for well-qualified medical examiners is critical to the industry. Passing or failing a physical every two years separates employed drivers from those not allowed to cross state lines while behind the wheel.

Abigail Potter, manager of safety and occupational health policy for American Trucking Associations, said ATA believes that before the revised handbook is published, it should be submitted for public notice and comment.

“We don’t like having informal standards created with no public review process,” Potter said.

A 2014 FMCSA/National Institute for Occupational Safety and Health survey concluded that longhaul truckers have double the prevalence of obesity and morbid obesity than the national working population, twice as many are cigarette smokers and there’s an elevated prevalence of self-reported diabetes. In addition, more than twice as many drivers as other workers are not covered by health insurance or a health care plan, the study found.

To become certified as Department of Transportation medical examiners, physicians, chiropractors, physician assistants and other individuals must first be licensed in their state of domicile to perform DOT exams. After that, they must take an FMCSA-approved online course, pass a test and provide the necessary documentation in order to be listed on the National Registry of Certified Medical Examiners. 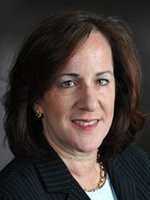 Natalie Hartenbaum, a medical doctor who is widely recognized as an expert in occupational fitness, said although the handbook is outdated, some examiners still appear to be using it in their training programs.

Hartenbaum, CEO of OccuMedix Inc., is the author of the textbook, “The DOT Medical Examination: An Unofficial Guide to Commercial Drivers’ Medical Certification.”

“The key thing to remember is what has been presented was meant to be guidance, it was not meant to be regulatory,” Hartenbaum told Transport Topics. “The big challenge was how do you present something to examiners as guidance, as a starting point, but not a requirement.”

For example, in the past decade significant advancements have been made in the treatment of several conditions which had been listed in the handbook as automatic disqualifiers. With modern care, drivers with these conditions could get behind the wheel, Morris said. 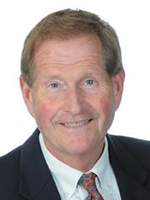 The approach to seizures is one of those areas. “There’s a body of information that suggests if you have a seizure disorder there are technologies and medicines that have come a long way,” Morris told TT.

“Right now if you have the diagnosis of epilepsy, which is a seizure disorder, it’s an automatic excluder,” Morris said. “However, over the past decade or so, there are new approaches to treating seizures — new medicines in particular — that actually are very good.”

Diabetes and blood pressure are other examples. “As long as you take your medication, you can function very well,” she said.

Morris added, “I’ve been doing this for a long time, and I’ve learned that change is very slow.”