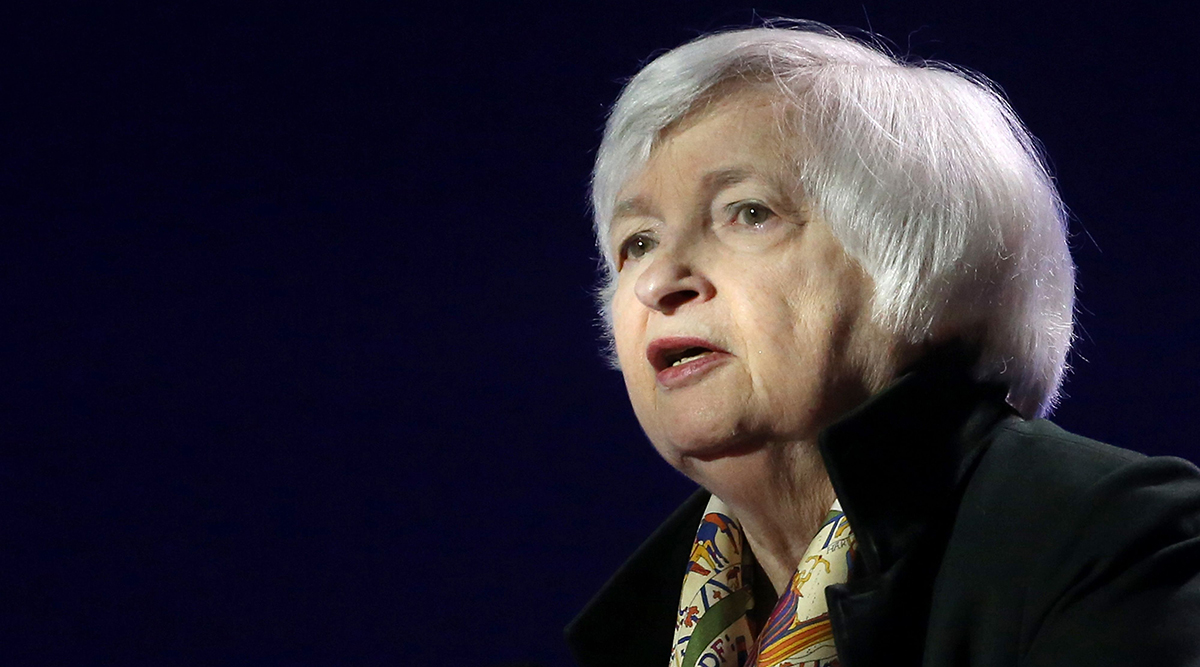 “I’ve heard a lot about the concerns of the Koreans and Europeans about those rules, and we’ll certainly take them into account,” but “the legislation is what it is,” Yellen told reporters Oct. 24. “We have to implement the law that was written.”

Yellen’s remarks come amid lobbying from the European Union and South Korea to provide flexibility on the restrictions, which limit a $7,500 consumer tax credit to vehicles built in North America. The rules were added to the landmark climate bill at the behest of Sen. Joe Manchin (D-W.Va.), a key swing vote.

The Inflation Reduction Act has other requirements that will prove challenging for automakers. The bill denies a subsidy after 2023 to automakers that use battery components manufactured in China and other “foreign entities of concern.” Beginning in 2025, that prohibition extends to the use of any critical mineral in a battery that is extracted or processed by those countries.

The Treasury Department is in the process of writing guidance that spell out the final details of how the credit is implemented, though experts have said the legislation leaves them with little wiggle room.

“We’re early on in the process for writing rules,” Yellen said. “I gave my assurance that we would listen to their concerns and see what was in the range of the feasible as we implement the rules.”