This Year’s Roadcheck to Focus on HOS Compliance 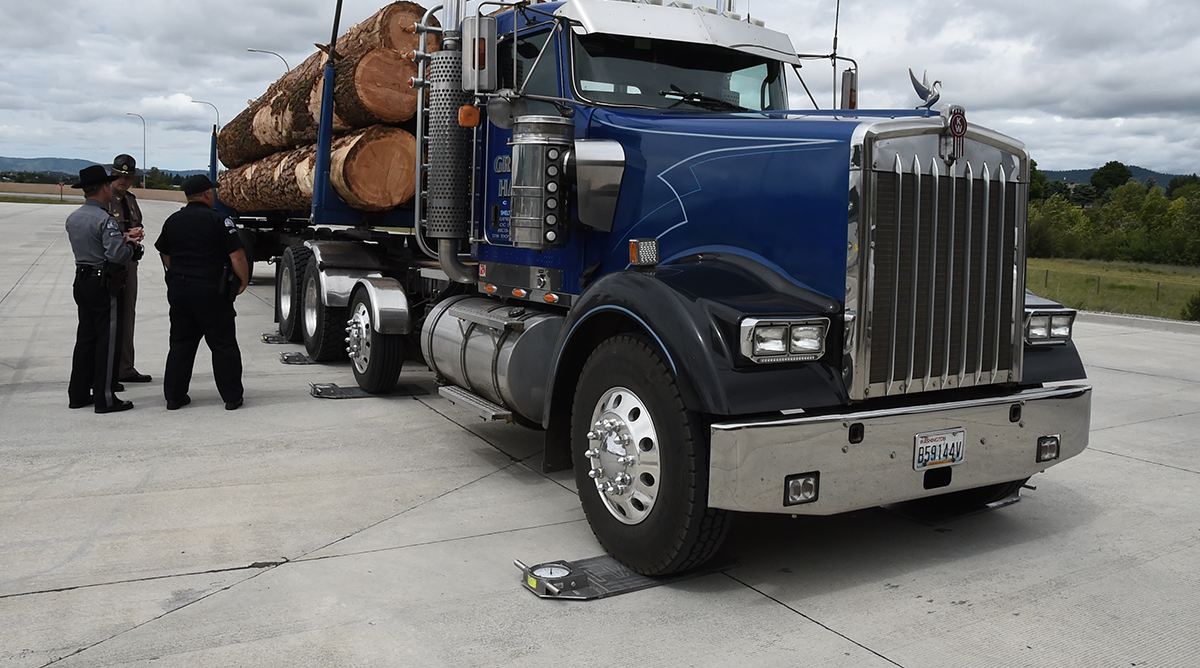 This year’s Roadcheck could be one for the books — even though driver log books mostly won’t be allowed.

Hours of service will be the focus during the stepped-up enforcement period June 5-7, a 72-hour event sponsored by the Commercial Vehicle Safety Alliance. Unlike past years, inspectors across North America will be checking for electronic logging devices.

With the mandate that nearly all trucks be equipped with ELDs, which went into strict enforcement April 1, inspectors expect less pushback from drivers when it comes to staying within their 11-hour maximum daily driving time.

That could mean fewer HOS violations this year than in past years, said Will Schaefer, director of safety programs for the Commercial Vehicle Safety Alliance, the event’s sponsor.

“It’s difficult to predict, but I would guess that we see a lower rate of HOS violations, simply because we have made it known that hours of service is our focus area,” Schaefer told Transport Topics. “But if violations do decline, we’ve accomplished our goal of bringing attention to HOS compliance and hopefully our event had a hand in that improvement.”

Schaefer added, “Part of the reason behind the ELD rule is that hours-of-service rules haven’t been followed as well as we think they could be. Compliance is important.”

In other words, this year CVSA is hoping a smaller number of HOS cheaters will be stopped dead in their tracks — cited for a violation, immediately placed out of service for 10 hours, and maybe even assessed a sizable financial penalty.

“Thirty-two percent of drivers who were placed out of service during last year’s three-day International Roadcheck were removed from our roadways due to violations related to hours-of-service regulations,” Christopher Turner, CVSA president and captain of the Kansas Highway Patrol, said in a statement. “It’s definitely an area we need to call attention to this year.”

During Roadcheck, inspectors primarily will conduct the North American Standard Level I Inspection, a 37-step procedure that includes an examination of both driver operating requirements and vehicle mechanical fitness, CVSA said.

“Although the electronic logging device rule that went into effect on Dec. 18, 2017, does not change any of the underlying hours-of-service rules or exceptions, the ELD mandate placed a spotlight on hours-of-service compliance,” Turner said. “We thought this year would be a perfect opportunity to focus on the importance of the hours-of-service regulations.”