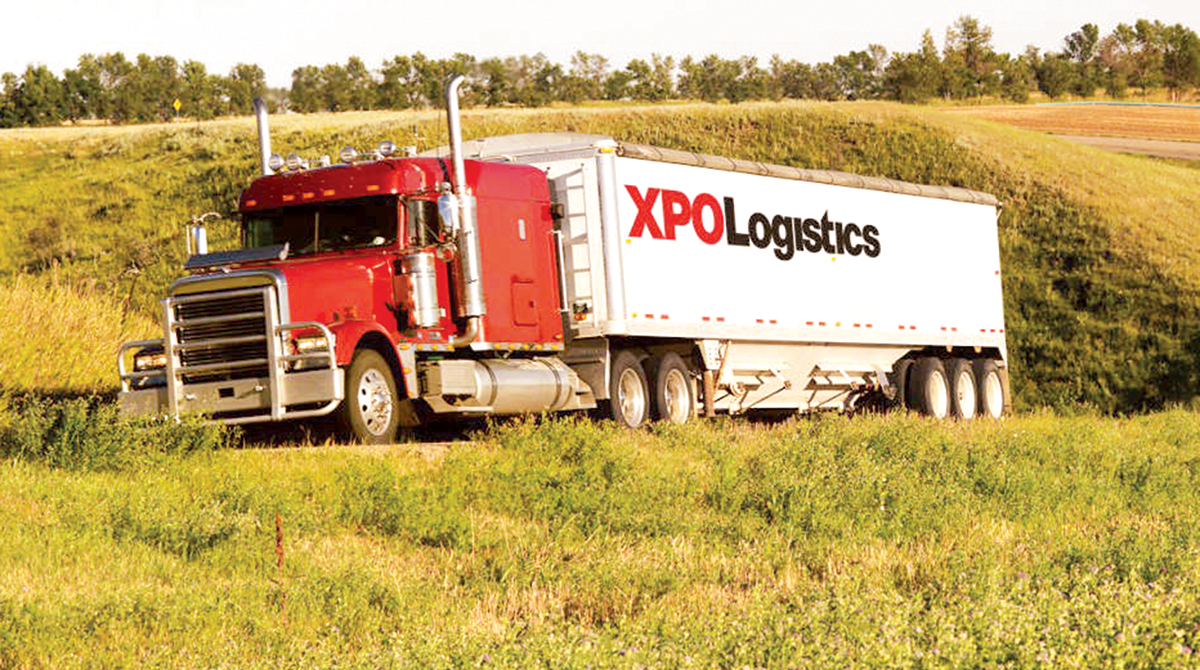 A union proposal to separate the CEO and chairman positions at XPO Logistics Inc. was defeated in a May 15 vote by the company’s shareholders, who instead extended the chairmanship of XPO’s current leader.

The International Brotherhood of Teamsters, which has clashed with XPO Chairman and CEO Bradley Jacobs, charged in advance of the vote that shareholders had lost confidence in Jacobs’ leadership. However, in a Securities and Exchange Commission filing, the company said shareholders owning approximately 57.6 million shares voted in opposition, compared with those controlling approximately 13.4 million who voted in favor. 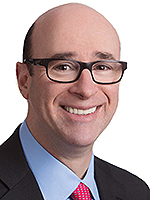 Also, Jacobs and several other XPO directors were re-elected to the board.

“We’re pleased that all company proposals passed with overwhelming shareholder support,” XPO said in a statement released after the vote. The company argued that Jacobs has created significant shareholder value while holding both roles since 2011, and that separating the positions would impede the pace and effectiveness of corporate decision-making.

In spite of the outcome, the Teamsters said they intend to continue the fight.

“Despite voting against an independent chair on the XPO Logistics’ board, our call for independent oversight is now needed more than ever,” said Michael Pryce-Jones, a Teamsters senior governance analyst, who urged investors to “keep a close eye” on the XPO board over the next year.

The Greenwich, Conn., company’s stock plunged 38% last year and it lost $600 million in business when a major customer — widely reported to be Amazon — withdrew two-thirds of its business. Neither company would confirm these reports, but transportation and logistics industry experts said the type of business and volume affected could only have come from Amazon.

The union proposal had support from two shareholder advisory firms, Glass, Lewis & Co. and Institutional Shareholder Services, both of which said that, in general, an independent chair can oversee a company’s executives and set a pro-shareholder agenda without the inherent conflicts confronting a CEO or other executive insiders.

However, a business ethics executive disagreed. Kent State University — Trumbull Assistant Dean Daniel Palmer told Transport Topics that he generally sees no problems with one person holding both the chairman and CEO positions, provided there is a strong board of directors to provide the company with oversight and guidance.

“In some sense it comes down to this: Do you think you have an effective board, that the board can be structured in such a way that it is still maintaining the integrity of management but allowing, essentially, one person to occupy both roles,” he said. While Palmer noted that there are times when it may be appropriate to separate the jobs, he noted that it depends on “the companies and the persons involved.”