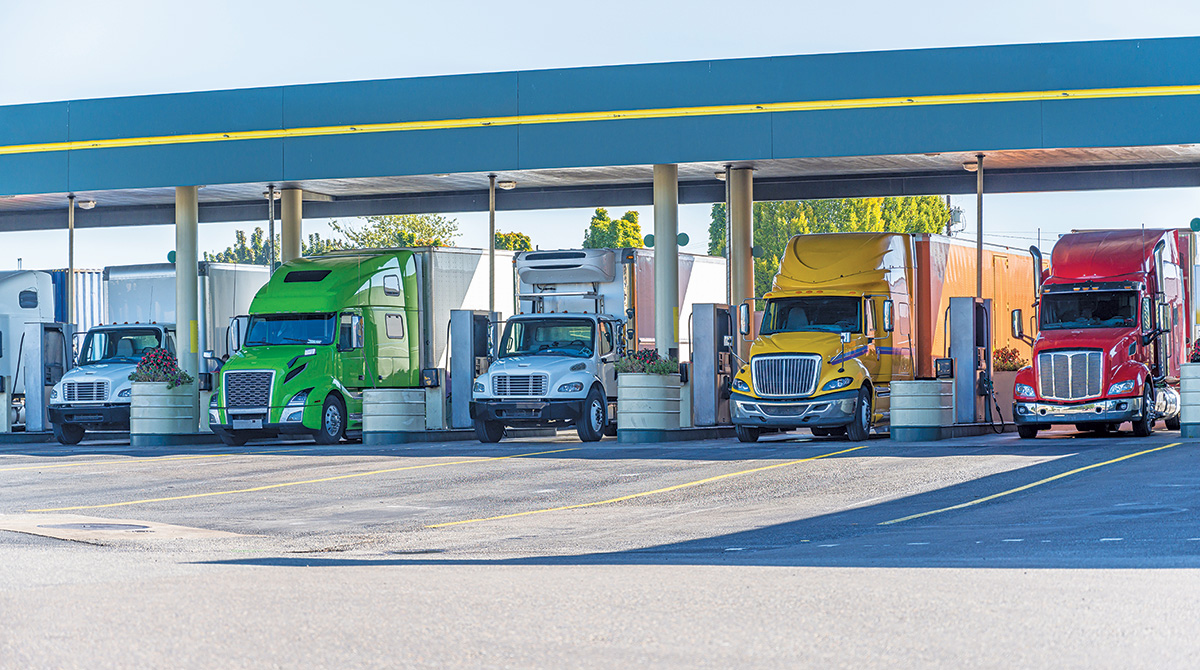 Demand for gasoline and diesel to fuel cars and trucks will peak in 2027 — four years earlier than expected — as more fuel-efficient autos and increasing adoption of electric vehicles curb global consumption, according to BloombergNEF.

Decline in demand for road fuel will be steepest in Europe and the U.S. and an anticipated rise in fuel use in countries such as India and China will fail to materialize, Bloomberg’s energy data and analysis firm said in a report published July 20. BloombergNEF, which forecast just a year ago that road fuel would peak in 2031, sees the change as bringing a significant drop in sales to those regions for fuel producers during the next decade.

The accelerated time frame comes as global automakers shift toward less-polluting vehicles while some of the world’s largest economies look to impose new rules in a bid to reduce greenhouse-gas emissions in a move away from fossil fuels. The European Union last week unveiled an ambitious climate plan that would ban new combustion-engine cars by 2035, while countries including China and the U.S. have been pushing for greater adoption of electric vehicles.

“Policymakers are driving the automotive market toward low-carbon options and improved fuel efficiency,” BNEF said in its report. “Automakers and large fleet operators are also, in turn, aiming for long-term decarbonization.”

“Fuel producers with exposure to markets like the U.S. or Europe are poised to see sales of diesel and gasoline decline significantly from current levels over the next decade,” the report said.

Improved fuel economy, a switch to electric and other power sources and ride sharing will cut into any gains in fuel consumption from an increase in driving through 2050, the report said. Growth of ride-sharing companies including Uber and Didi will account for 36% of miles traveled by 2050, up from 4% currently, and the trend will advance the shift to EVs.

The number of passenger cars on the road worldwide will peak at 1.548 billion by 2039, a 26% increase from this year. Freight will boom into the next decade, though cargoes will be carried by trucks that don’t depend on oil. Automakers Daimler AG, Tesla Inc. and Volkswagen AG will be making more electric- and fuel-cell powered trucks, BNEF said.