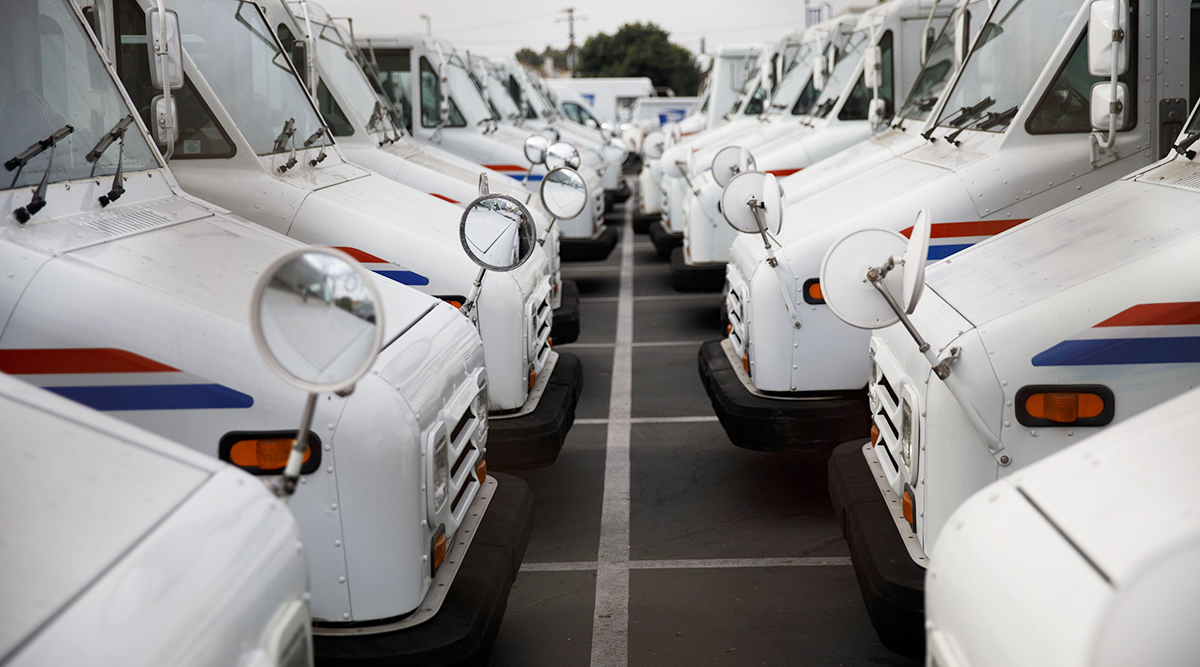 Workhorse Group Inc. said March 4 it sees a “prolonged process” as it attempts to challenge the loss of a massive U.S. Postal Service contract to build the agency’s next-generation fleet of delivery trucks.

The Loveland, Ohio-based electric-truck maker met March 3 with representatives of the postal service to learn more about the agency’s surprise decision to award the lucrative contract to Oshkosh Corp.

“Yesterday’s meeting with the USPS marked the first step in what we expect may be a prolonged process to explore our options and possibly pursue further action,” Duane Hughes, Workhorse’s CEO, said in a statement.

The company has retained the services of Akin Gump Strauss Hauer & Feld and Mound Cotton Wollan & Greengrass and “will also look to other options available to us,” Hughes said.

Experts said disappointed bidders can ply a course that runs first through the postal service appeals process, then possibly to the U.S. Court of Federal Claims.

Postal service regulations call for lodging a protest within 10 days, so Workhorse “may only have a couple of days left” to do so, said Glenn Smith, a contracts attorney with Wheeler Upham in Grand Rapids, Mich.

David Partenheimer, a spokesman for the postal service, said March 3 it had no comment on the meeting.

Workhorse shares have been reeling since Oshkosh was awarded the 10-year contract to build as many as 165,000 postal trucks.

Hughes said on a conference call March 1 that the decision to award a $6 billion contract to Wisconsin-based Oshkosh was “not the result we anticipated” and the company will “explore all avenues available to us.”

USPS operates 225,000 vehicles, making it the largest part of the federal fleet. Many of the current USPS vehicles only get about 10 miles per gallon, or worse gas mileage than a Humvee. President Joe Biden, in his first day in office, signed an executive order calling on the government to use its procurement power to transform the government’s fleet of 645,000 into clean-energy vehicles.

A challenge would be heard by the postal service’s supplier disagreement official, said Smith, the contracts attorney. Reasons for the challenge can include “a number of things” such as a flawed evaluation of the proposal, conflicts of interest or violations of regulations, he said.

Decisions of the supplier disagreement official may be appealed to a federal court, but only on grounds that the decision was procured by fraud or criminal misconduct, or obtained in violation of the regulations, according to USPS regulations.

Such cases go to the U.S. Court of Federal Claims, said W. Barron Avery, a partner at Baker & Hostetler in Washington, D.C.

Price of a Postage Stamp Set to Increase July 10