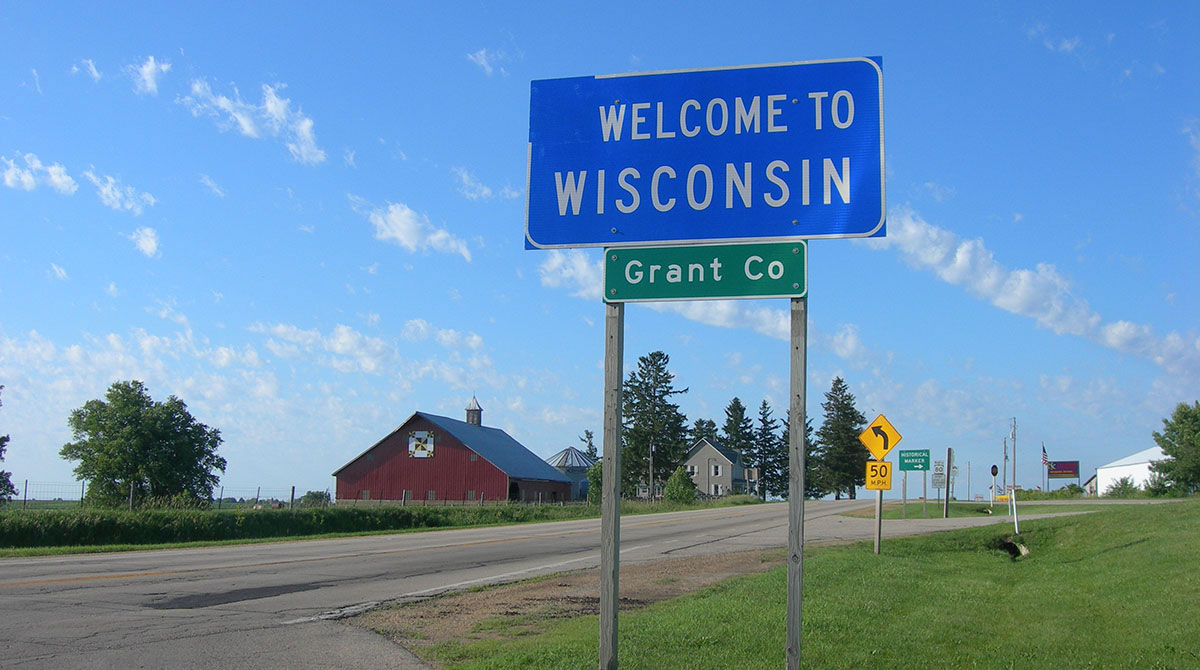 The Wisconsin Department of Transportation will change the way it budgets and reports highway project costs as the result of a new law signed by Gov. Scott Walker on April 3.

The law, called the 2017 Wisconsin Act 247, outlines how the agency should provide major highway project cost estimates to the Transportation Projects Commission. The commission is a 15-member group that reviews highway projects and makes recommendations to the governor.

“Wisconsin taxpayers deserve to get the largest impact for our transportation dollars,” Kerkman said. “Our legislation requires the DOT to include all costs in major project estimates and provide better transparency of ongoing costs.”

Wisconsin Act 247 clarifies that, when providing project estimates to the commission, WisDOT must factor in all associated costs, including costs before enumeration and costs related to design, construction, environmental studies and the work of other state agencies. Enumeration refers to the process of a project getting included on the next two-year state budget.

Under the law, WisDOT also must include an expected date of completion, an estimate of the effects of construction cost inflation and a projection of unexpected costs for each project. 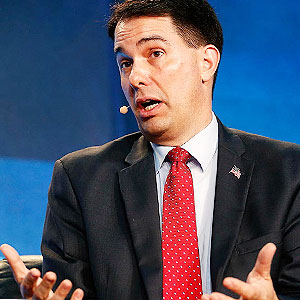 “This bill becoming law is an important step forward to help us make intelligent decisions on highway spending. We have now enacted enhanced oversight and transparency in our major highway project design, construction and costs,” Cowles said. “Today’s signature proves that my colleagues and I in the state Capitol are serious about ensuring accountability in transportation projects for the taxpayers of Wisconsin. I’m pleased I was able to see this bill to fruition.”

WisDOT is now required to include the cost estimates for each of its projects as of the date the project was approved in its semi-annual status report. The agency must continue to supply previously required information in the report, including the actual and estimated project costs as of the date of the preparation of the report. These estimates are itemized by major cost categories and are submitted on a cumulative basis from the project’s inception.

The law’s guidelines also clarify that WisDOT is to explain any difference in cost estimates from the date of enumeration to the date of preparation of the report.

Under current law, WisDOT is required to conduct cost-benefit analyses for proposed projects involving an estimated expenditure of more than $300,000. Wisconsin Act 247 now requires the agency to document the results of its analysis before determining whether to carry out a proposed project.

“The department may engage such engineering, consulting, surveying or other specialized services as it deems advisable. Any engagement involving an expenditure of $3,000 or more shall be by formal contract approved by the governor,” the text of Wisconsin Act 247 states. “The department shall review periodically, and before any renewal, the continued appropriateness of contracting pursuant to each engagement under this subsection that involves an estimated expenditure of more than $300,000.”

The legislation derived from findings outlined in an audit of the State Highway Program conducted by the Legislative Audit Bureau. The audit bureau’s report showed that WisDOT consistently underestimated the true costs of projects and disregarded inflationary increases due to delays.

“In early 2017, the Audit Bureau released a devastating evaluation of the DOT’s State Highway Program,” Cowles said. “The audit revealed an unacceptable trend of underestimating the cost of major highway projects during enumeration, and this legislation provided a road map to ensure this recklessness doesn’t happen again.”

This piece of legislation was one of 64 bills Walker signed into law April 3. This slew of new laws covers matters ranging from family health care facilities to the lights installed on animal-drawn vehicles.

WisDOT spokeswoman Becky Kikkert said the agency has started the process of making changes consistent with the Audit Bureau’s recommendations in its Transportation Projects Commission reports.

“All subsequent [Transportation Projects Commission] reports will incorporate these enhancements as well,” Kikkert said. “WisDOT will follow the intent of the Legislature and the law.”