The Wisconsin Department of Transportation announced the creation of a new Inspector General position within the agency Sept. 25. 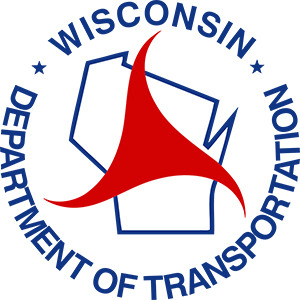 The inspector will review all WisDOT programs to identify waste, inefficiencies, fraud and abuse. He or she will serve as an executive adviser to the state’s secretary of transportation. WisDOT spokesman Michael Pyritz said the inspector will oversee processes ranging from bidding to design work to project delivery with the chief goal of efficiency and “making sure dollars end up in concrete and asphalt.”

“It’s everything from printing to procuring office supplies up to the big mega-projects to make sure they’re following the procedures laid out through [the Federal Highway Administration] and the state of Wisconsin,” Pyritz said.

Gov. Scott Walker created the position with Executive Order 255, which he signed Sept. 21. In the executive order, Walker mandated that the inspector submit a report to the secretary of transportation in 2018 and biennially thereafter. 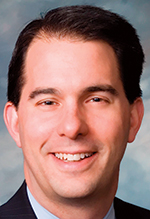 “A Department of Transportation that is efficient, effective and accountable is best able to prioritize public safety and commerce on our roads,” Walker’s executive order states. “Wisconsin’s highway system is the foundation of our state’s public infrastructure.”

In a press release issued by WisDOT, Secretary Dave Ross said the state has “great potential” to accomplish more within its current budget.

Certain states, including Florida, have also created inspectors general for their DOTs. Pyritz said Wisconsin’s Legislature and governor shared the interest of their fellow states. According to WisDOT, this role in other states has been an effective tool in improving efficiencies.

“For the most part, we’ve heard very good things as far as having somebody focus on cost savings, making sure efficiencies are in place, making sure inefficiencies are changed and being able to suggest any recommendations that will improve the department,” Pyritz said.

Pyritz said WisDOT is in the process of writing a position description for the inspector role. The agency has no fixed date for when it expects to have the job filled.

“There’s been a very high focus on not just transportation, but all of government in Wisconsin,” Pyritz said. “That’s really sort of the step that they are making.”