Wilks Brothers Swoop In With Competing Offer for Calfrac 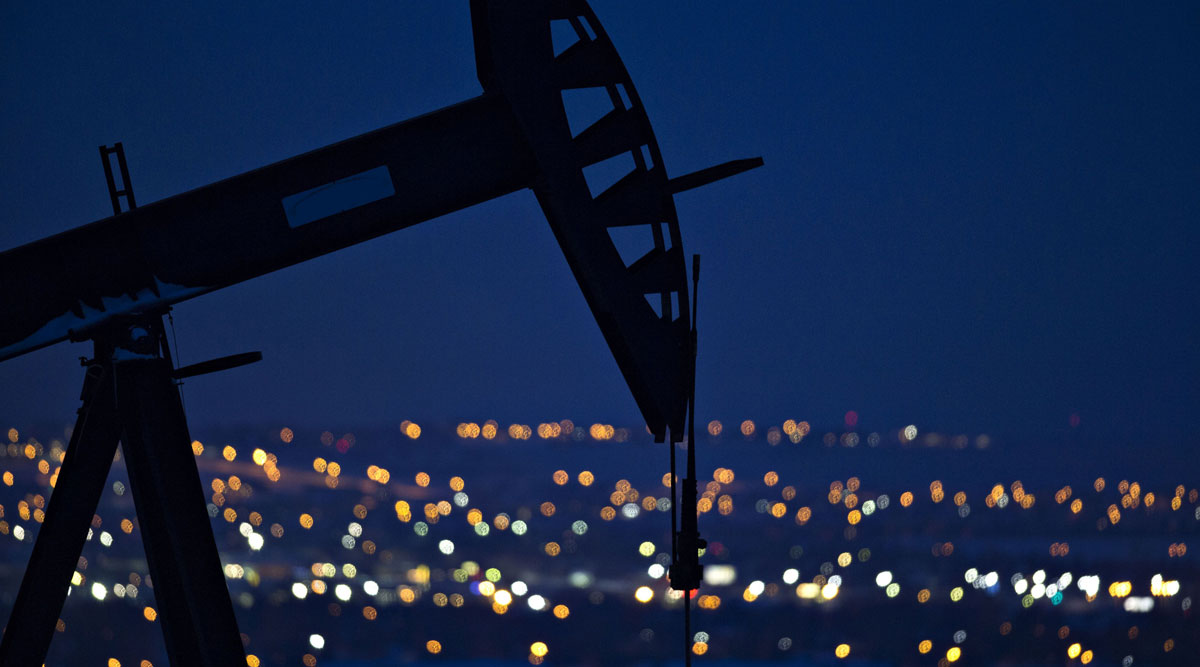 A pumpjack operates above an oil well on the outskirts of Williston, North Dakota. (Daniel Acker/Bloomberg News)

The offer, which seeks to displace the company’s restructuring plan announced in July, would significantly deleverage Calfrac and provide a better recovery to stakeholders, Wilks said in a statement Aug. 3. Wilks is the owner of Calfrac competitor Profrac Services. The proposal is fully committed, not subject to any financing or due diligence conditions and capable of being immediately implemented, it said.

Calfrac filed for restructuring under the Canada Business Corporations Act (CBCA) and for Chapter 15 in the U.S. in July, following a steep decline in crude prices and a government-mandated shutdown that began in March due to the pandemic. The Calgary-based company reported a net loss of C$277 million ($207 million) in the second quarter, when revenues sank 79% to C$91 million. 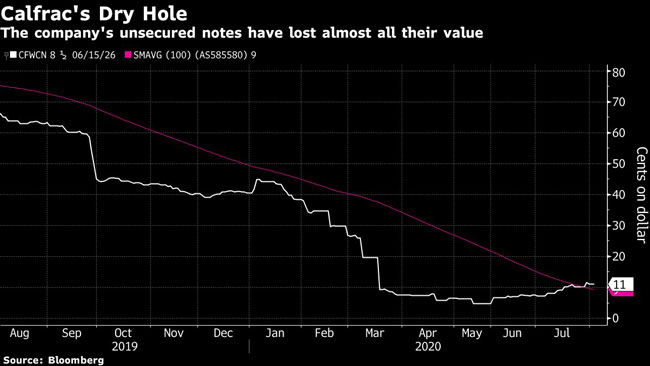 Under the Wilks proposal, Calfrac’s total debt, excluding capital leases, would be reduced to less than C$95 million, compared with no less than C$286 million in the deal the company announced in July. Wilks said the latter would create a “very real risk of an imminent bankruptcy.”

“The initial management transaction, if it proceeds, would instead result in a continuing highly leveraged Calfrac, provide inferior recoveries to stakeholders, and is designed to unfairly enrich certain key insiders and a small select group of stakeholders of the company,” Wilks said.

Wilks had already submitted proposals in June to acquire Calfrac’s U.S. business in exchange for its Calfrac second-lien notes. Wilks Brothers owns about 20% of Calfrac’s shares and over 50% of the second-lien notes, which were quoted recently at about 75 cents on the dollar. The unsecured notes fetch about 11 cents.

The proposals were dismissed by Calfrac’s board of directors and deemed neither “practical or executable” as they left first-lien senior creditors with less than one-third of the collateral they held.

Calfrac was founded in 1999 and combined with Denison Energy Inc. in 2004. The company serves oilfield and gas customers primarily in Canada and the Rocky Mountain region of the U.S., but also in Argentina and Russia. It provides oilfield-specific services such as acidizing, fracturing and sealing wells.

The company ranks No. 53 on the Transport Topics Top 100 list of the largest private carriers in North America.