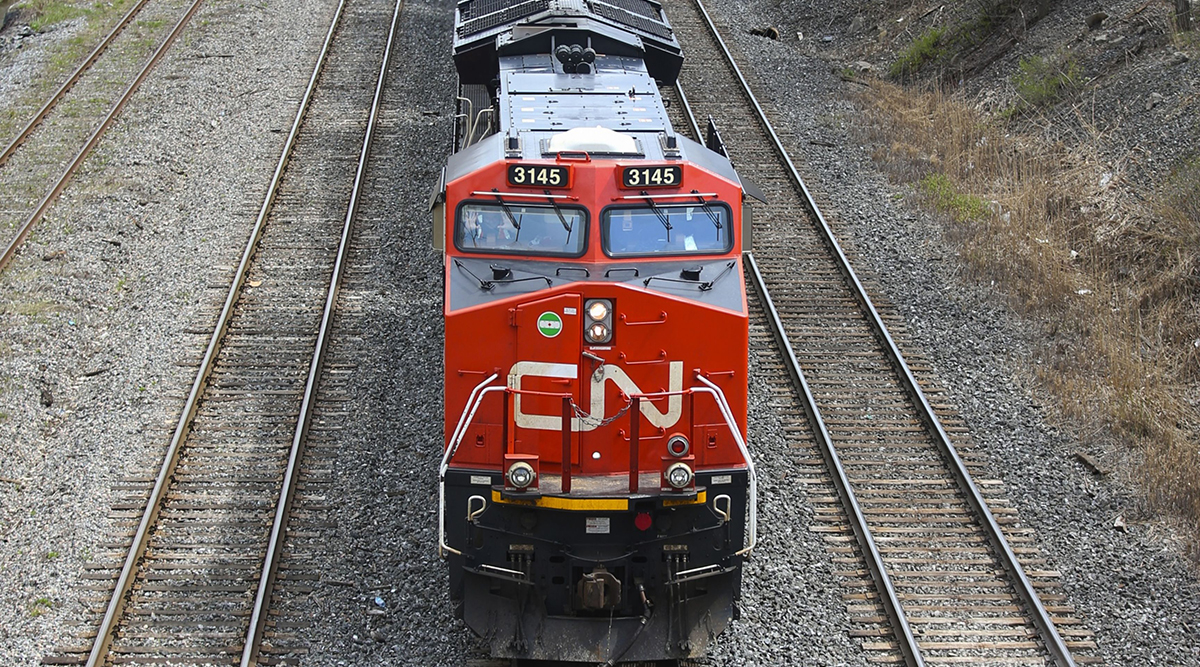 Canadian National Railway Co. told its customers on July 14 that it’s temporarily suspending operations in parts of British Columbia due to wildfires, the latest snarl to rail traffic in the region after recent track damage left thousands of cars idled.

The company isn’t currently running trains between Kamloops and Lytton, B.C., as there are several fires in the area, according to a letter to customers seen by Bloomberg. 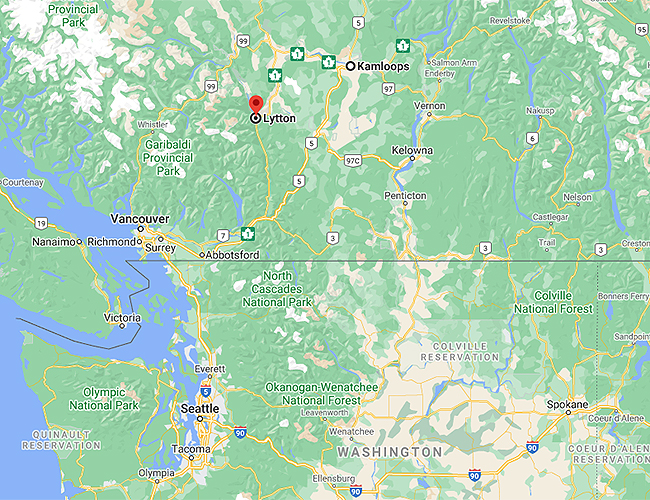 This is the second time in just two weeks that rail traffic has been disrupted in the key B.C. corridor — the bulk of exported rail cargo is transported through this area to reach the Port of Vancouver, Canada’s biggest. A June 30 fire in Lytton burned down the village and damaged tracks operated by CN Rail and Canadian Pacific Railway Ltd.

Some train movement resumed last week after repairs to the CP track. The CN Rail line sustained more significant damage. Meanwhile, the port in Vancouver has been congested with vessels due to the railcar delays.

“There are also fires raging very close to our track on the Lillooet line running from Vancouver to Prince George via Squamish, and as a result, we will not be running a train today on that line,” the letter states.