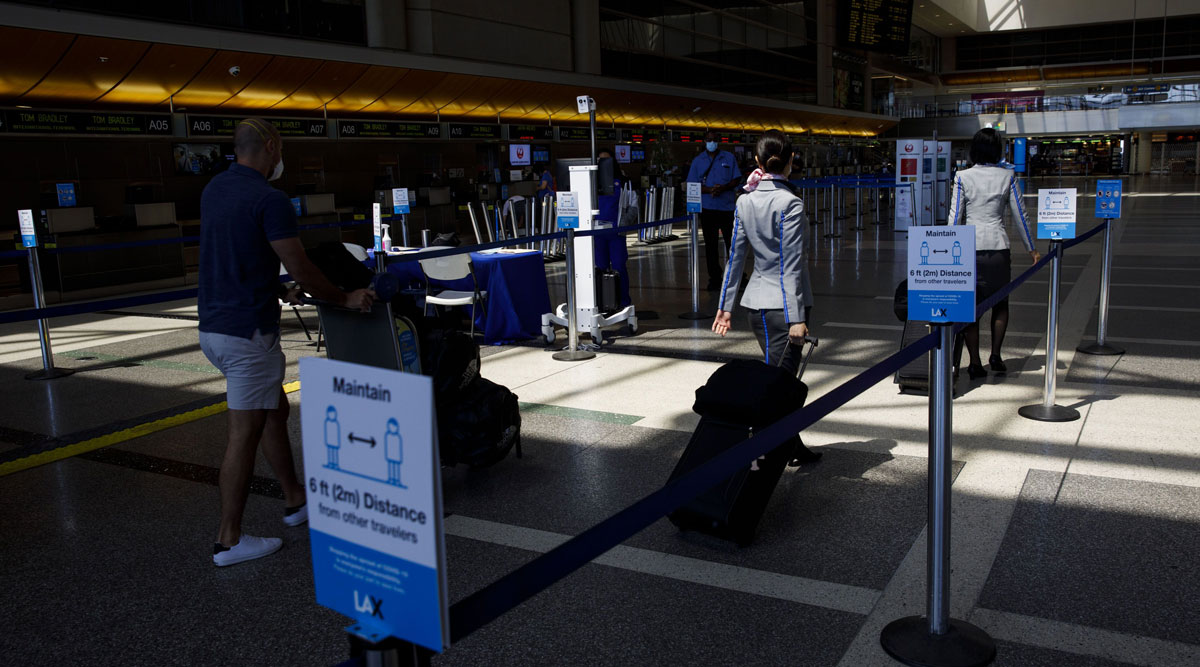 Meadows said the industry needs $25 billion and that 30,000 to 50,000 jobs are at risk. Airlines including United Airlines Holdings Inc. and American Airlines Group Inc. have warned they plan mass layoffs in October, after an existing federal prohibition expires.

Carriers have been badly damaged by the coronavirus pandemic, which led many Americans to abandon air travel.

RELATED: Airlines Are Removing Seats to Make Space for Cargo

Five major airlines received the lion’s share of federal aid that Treasury Secretary Steven Mnuchin approved in May. American Airlines is the largest recipient, getting $5.8 billion in payroll assistance. The money was a combination of grants and loans.

Still, airlines have so far left $29 billion in federal pandemic relief loans unclaimed as they wait to see whether consumer demand recovers as the economy reopens. Most major carriers have signed “letters of intent” to take the funds, though several have said they do not need it after raising debt in private markets.