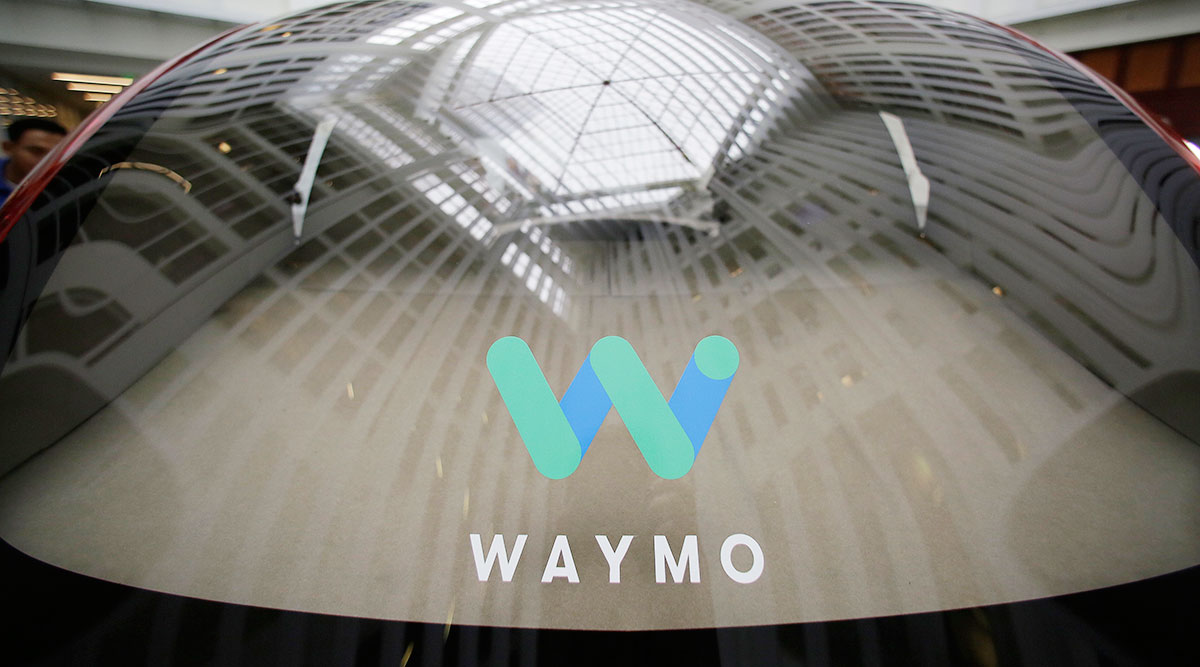 Waymo announced May 29 that its self-driving tractor-trailers will start driving on freeways this week and will expand to more routes over time.

Waymo’s self-driving passenger vehicles are ubiquitous in eastern Phoenix and its suburbs, where the company conducts extensive testing and runs a taxi service.

The company said the big trucks use the same sensors as passenger vehicles, but they are configured differently. The testing will start with two drivers in each truck.

Companies including Uber and TuSimple have operated self-driving trucks on Arizona roads. Waymo said it tested trucks in Arizona in 2017.

Waymo and Google are subsidiaries of Alphabet Inc., based in Mountain View, Calif.