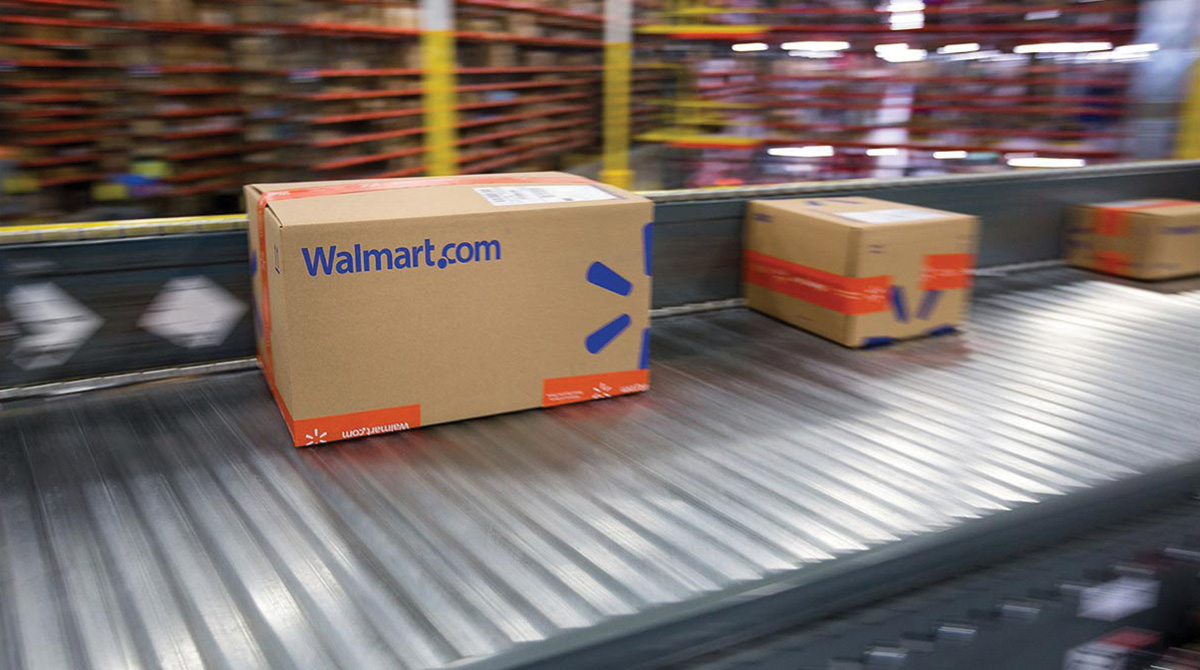 The company’s U.S. online sales rose 6% in the second quarter, the company said Aug. 17 in a statement. That was down from earlier in the pandemic, when soaring e-commerce demand routinely resulted in high double-digit gains. Online orders contributed only 0.2% to Walmart’s U.S. comparable sales gain in the quarter, compared with 6% a year earlier.

The deceleration took the shine off a broadly strong quarter, with a 5.2% gain in the chain’s U.S. same-store sales, excluding fuel, topping the 3.1% average of analysts’ estimates. Walmart also raised its full-year sales forecast, in part because of optimism over the crucial back-to-school shopping season.

The results muddy the picture for investors trying to determine whether the retail industry’s early pandemic winners will be able to hang on to gains after last year’s demand for groceries, home goods and other items. Home Depot Inc., which got a similar boost during the pandemic, fell short of expectations as it reported Aug. 17.

“There is probably some caution” from Walmart investors, who had elevated expectations coming into this earnings report, Edward Jones analyst Brian Yarbrough said. It also is not clear how retail sales performance will turn out once government stimulus wanes, he added.

Still, the company boosted its full-year outlook for Walmart U.S.-store comparable sales to as much as 6% from a previous expectation in the low single digits. The company now expects consolidated net sales to be slightly positive for the full year in constant currency, up from a previous expectation of a low-single-digit decline. Walmart also adjusted its projections for operating income and earnings per share.

Back-to-school is a critical shopping period for retailers such as Walmart, which largely missed out last year amid the widespread use of remote learning during the coronavirus pandemic. While there are renewed concerns over consumer sentiment amid the spread of the delta variant, a strong back-to-school period would set the stage for the all-important holiday shopping season.

The company said it continues to see strength in the U.S. economy and expects “no significant additional government stimulus for the remainder of the year.” Executives in May said that the second quarter was starting well, in part as stimulus checks boosted consumers’ spending power.

While the aid mostly has been used by now, many American families have started receiving advance payments tied to child tax credits. The grocery industry could get as much as an $8 billion lift from such payments in the second half, Cowen analyst Oliver Chen estimated in an Aug. 10 note.

The potential boost comes as Walmart, one of the retail industry’s big winners last year, grapples with the challenges of hanging on to new customers amid heightened competition and supply chain disruptions. While the bulk of COVID-19-related expenses have subsided, Walmart and other retailers now face rising costs for transportation and labor, and they need to decide how much of vendor price hikes can be passed along to shoppers.

Walmart’s revenue and comparable sales for the period ended July 31 both beat estimates, while adjusted earnings of $1.78 a share also topped expectations. Still, free cash flow for the first half declined. And there was a contraction in gross margin, which Jefferies analyst Stephanie Wissink called “the only negative.”

There’s also the slowdown in e-commerce growth, coming as the retailer attempts to generate interest in Walmart+, an online subscription program that debuted last year to compete with a similar offering from Amazon.com Inc. But the retailer has said little about its performance, even playing down its importance.