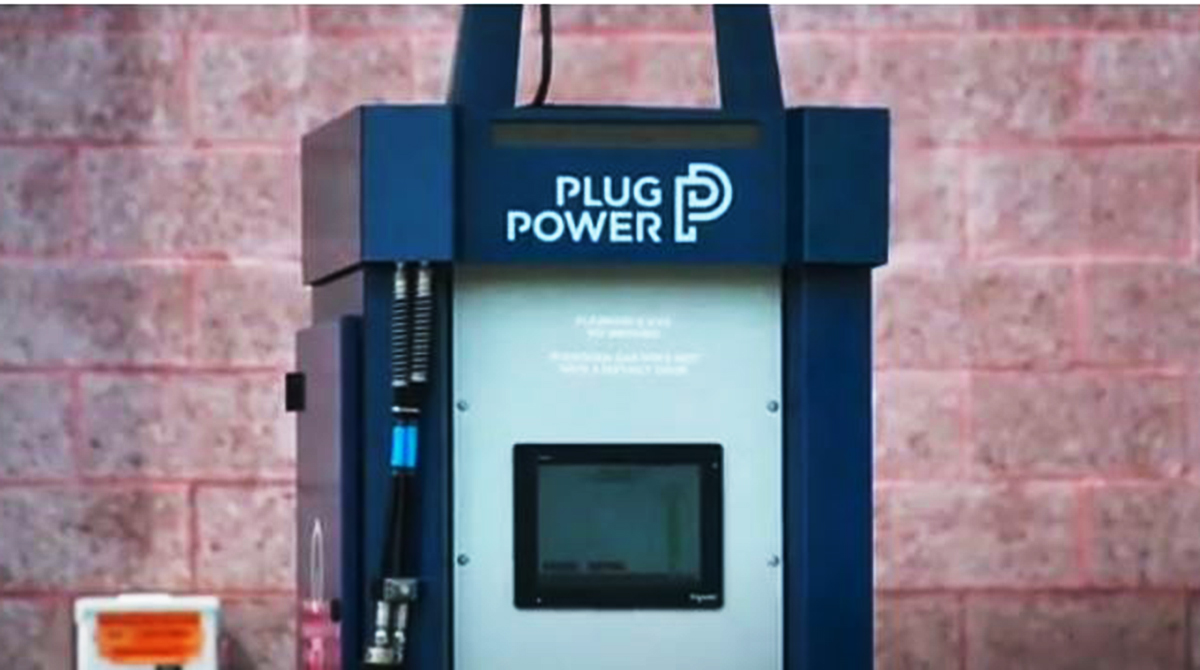 Plug Power Inc.’s bid to become a major supplier of carbon-free hydrogen just won the backing of one of the company’s oldest customers: Walmart Inc.

The commerce giant has agreed to buy so-called green hydrogen from Plug to fuel the forklifts operating across its vast network of facilities and distribution centers. The deal, which will supply Walmart with up to 20 tons per day to fuel as many as 9,500 lift trucks, is a step toward the retailer’s goals of eliminating all greenhouse gas emissions by 2040. Financial details of the supply deal weren’t disclosed.

We’re proud to announce an agreement with @Walmart to deliver liquid green hydrogen to power lift trucks across their U.S. distribution and fulfillment centers, marking a huge step towards incorporating zero-carbon energy sources in their supply chain. https://t.co/WuJbrXYC5L pic.twitter.com/9qPZdo1qol

Stripped from water using renewable power, green hydrogen can be produced and used as a fuel without pumping carbon dioxide into the sky, and companies and governments worldwide see it as a key way to fight climate change. Plug has been trying to transform itself into a green-hydrogen powerhouse, making and delivering the liquefied gas as well as selling the fuel cells that use it. Walmart’s forklifts currently use fossil fuel-generated hydrogen, like most commercially available hydrogen in the U.S.

The two companies have a long relationship. Plug built its business making forklifts that run on fuel cells, and Walmart has used them in its warehouses since 2012.

Walmart to Launch Delivery Service for Other Businesses