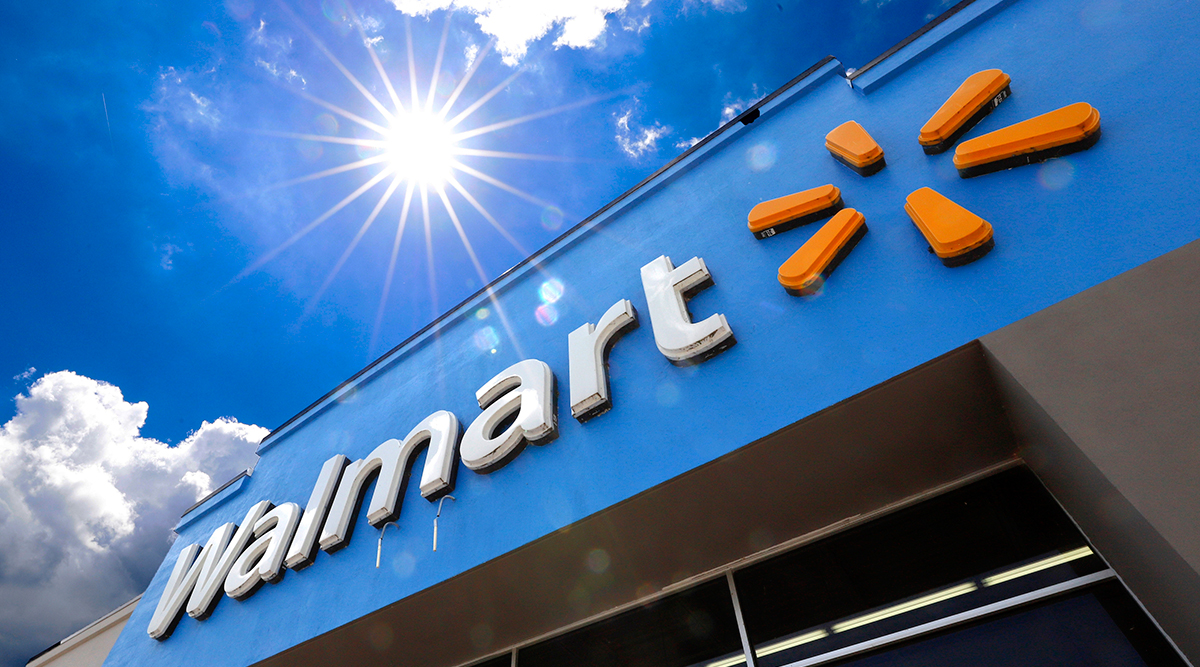 NEW YORK — Walmart said Aug. 23 that it is working on a resolution with Tesla after the retail giant sued the electric car company’s energy division for installing rooftop solar panels that caught fire.

In the lawsuit filed Aug. 20, Walmart said Tesla installed solar panels that went up in flames on seven of its store rooftops between 2012 and 2018, causing millions of dollars in damage.

In a joint statement, the companies said they look forward to re-activating the panels once both sides are certain that all concerns have been addressed. Walmart spokesman Randy Hargrove said the lawsuit has not been dropped, but that the companies are “actively working” to resolve it.

According to the complaint, inspections found that several of Tesla’s solar panels were broken and that wires were hanging out, causing a fire hazard. Walmart said Tesla Inc., based in Palo Alto, Calif., engaged in “widespread, systemic negligence” and “failed to abide by prudent industry practices in installing, operating and maintaining its solar systems.”

Walmart said it had deals with Tesla Energy, formerly known as SolarCity, to install and maintain solar panels on 244 Walmart stores.

In May of last year, Walmart said it demanded that Tesla disconnect all the solar panel systems it had installed. But Walmart said another fire still occurred at a California store, even though the panels had been disconnected for several months. The company said that the wires on the store’s rooftop were still sparking when it discovered the fire.

Walmart said it later found out that Tesla ignored an alert from that store’s solar panels, which Walmart said was the likely cause of the fire. In the court documents, Walmart said ignoring the alert reveals “Tesla’s utter incompetence or callousness, or both.”

Walmart Inc., based in Bentonville, Ark., did not specify how much money it is seeking from Tesla in the lawsuit filed in New York State Supreme Court, saying that the amount would be determined at trial.