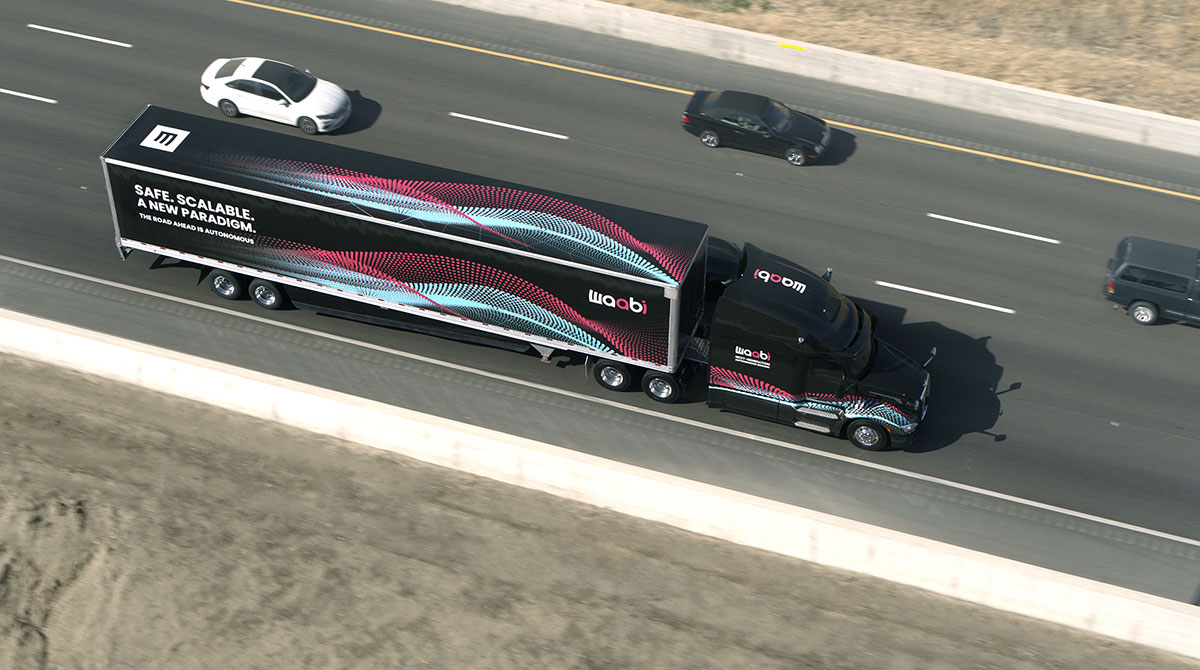 Waabi has focused on artificial intelligence and simulation to streamline the development its autonomous driving system for commercial trucks. (Waabi)

Self-driving truck startup Waabi has unveiled its core product, the Waabi Driver, an autonomous driving system for commercial trucks designed to learn and adapt to new routes and driving scenarios at a faster pace and lower development cost.

The Waabi Driver combines the company’s autonomous driving software with onboard computing hardware and multiple lidar, camera and radar sensors to monitor the vehicle’s surroundings, the company announced Nov. 16.

Waabi has been utilizing artificial intelligence and simulation to streamline development of the autonomous driving system, which it intends to bring to market in the future through partnerships with fleets and truck manufacturers. 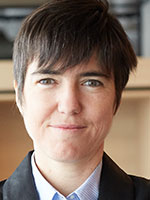 The company is building its virtual driver with the goal of enabling fully autonomous heavy-duty trucks to haul freight in hub-to-hub operations that mainly involve highway driving.

“The Waabi Driver is the next generation of autonomous driving technology that is built for trucking,” said Waabi’s founder and CEO, Raquel Urtasun. “It’s been purposely built for OEM integration and larger scale commercialization.”

In its first public unveiling, Waabi showcased its system installed on a Peterbilt tractor, but Urtasun said the hardware is designed to be compatible with a range of truck makes.

“It’s highly flexible, meaning that it’s very easy for us to empower the different OEM platforms with our technology so you can potentially serve the entire market,” Urtasun said.

We are extremely excited to unveil the Waabi Driver: the next gen of autonomous trucking technology. Powered by our AI-first approach, the Waabi Driver is safe, scalable, and ready for trucking now. Learn more here: https://t.co/nBdHW3DCyp pic.twitter.com/PTcK4SKrMy — Waabi (@Waabi_ai) November 16, 2022

The company said it has been refining the Waabi Driver through an “AI-first” approach designed to improve its flexibility and adaptability.

The virtual driver automatically learns from data and can apply its “learned” skills to new situations and geographies that it has not encountered before, thus accelerating the system’s ability to expand to new routes, Urtasun said.

Waabi has built a simulator to train its autonomous driving system how to navigate “edge cases” — very rare events or situations the vehicle might encounter on the road.

That simulator, dubbed Waabi World, functions as a digital twin of the real world through which the company can more quickly and more safely test the system’s performance against a range of challenging driving scenarios. 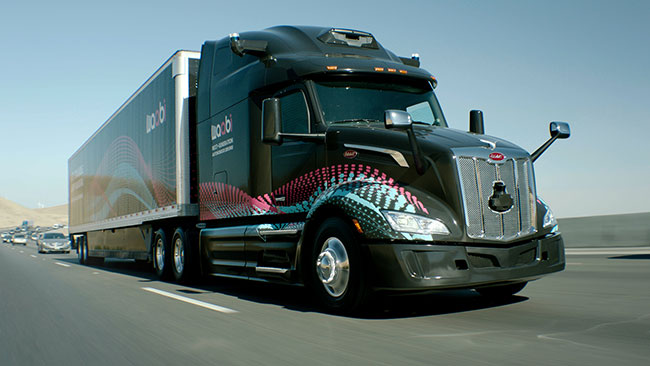 The Waabi Driver combines the company’s autonomous driving software with computing hardware and onboard lidar, camera and radar sensors. (Waabi)


“Now I can feed to the autonomy system all those very rare cases in a very frequent manner so that I can understand whether it can handle those or not,” Urtasun said.

By front-loading the development of its self-driving system through simulation, Waabi also has reduced the need for expensive on-road testing, she said.

The company is still conducting on-road tests, but that work is “mostly validation and verification,” Urtasun said, so the company will deploy a “much smaller” test fleet than other developers of self-driving technology for commercial trucks.

While Waabi sees hub-to-hub routes as the first use case for its autonomous driving technology, the company later intends to expand across more geographical regions and to different use cases that include more surface street driving, Urtasun said.

Founded in 2021, Waabi is a relatively new player in the autonomous trucking space.

More than a dozen other technology companies and startups — the majority of which were founded 4-7 years ago — also have been working to bring various forms of highly automated driving to the trucking industry.

Urtasun sees Waabi as part of a “second wave” of autonomous vehicle development focused on bringing this technology to market sooner, and with less capital. 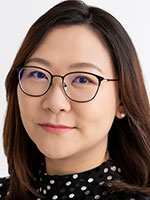 The trucking industry is more ready for self-driving technology than in the past, said Vivian Sun, chief commercial officer at Waabi.

Several years ago, fleet executives were asking “if” it’s going to happen, but more recently the conversations have shifted to “when” and “where” it will happen, Sun said.

Waabi, based in Toronto with U.S. headquarters in San Francisco, has been ramping up hiring and assembling a leadership team that includes Dustin Koehl as its head of transportation and Jur van den Berg as principal software engineer.

While Waabi is working to make unmanned trucking a reality in certain applications, the company does not see its technology displacing the industry’s workforce.

Instead, Sun said Waabi’s goal is to supplement drivers and help fill the labor gap for trucking companies struggling with recruiting challenges and high turnover rates.

A new truck driver that enters the industry today will be able to retire as a driver in the future, she said.

In some cases, automation could help improve those jobs.

“We see a hybrid network for a very, very long time,” Urtasun added.