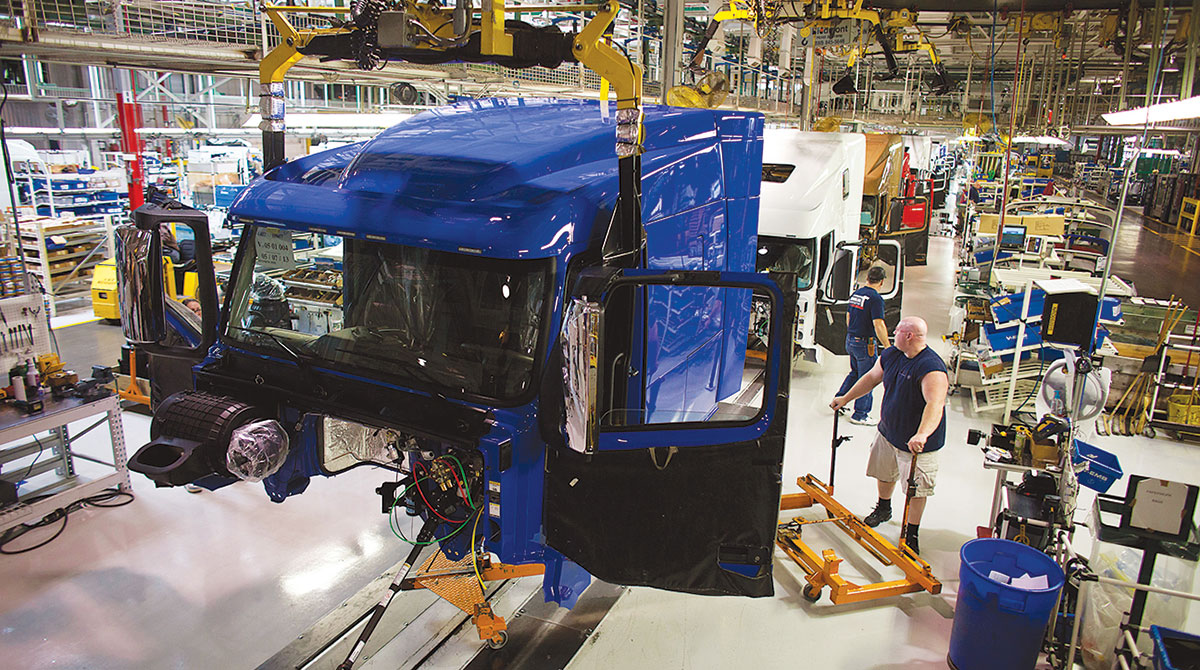 July 19 is the “definite” day to report back to work, according to the union.

The agreement — the third such proposal — ends a contentious process that started in March with an expired contract and spawned two unsuccessful tentative agreements that led to picket lines going up, coming down and then going back up outside the plant.

About 2,900 UAW members work at the New River Valley plant. On July 14 they voted 1,193 to 1,176 to accept the common language in the proposed contract and approved the hourly language 1,147 to 1,130. The salary language was rejected 54 to 40, with additional negotiations on salary to take place “going forward,” the UAW posted on its Facebook page.

“This agreement allows us to continue providing our employees with a great quality of life, with guaranteed wage growth and excellent benefits,” NRV General Manager Franky Marchand said in a release. “It will also help secure the plant’s long-term growth and sustainability. Our focus now will be on getting trucks to customers as quickly as we can, and strengthening our relationship with our employees.”

The UAW, in a post, reported the six-year agreement includes “elimination of the second tier; health care premiums protected for the life of the agreement; provides protections around shift scheduling and plant operations; as well as providing a  major signing bonus and aggressive annual wage improvements every year of the agreement.”

UAW members had rejected the third tentative agreement on July 9, as they had with two earlier versions, but it was with a smaller margin than previously. Hourly language on the contract was voted down 60% to 40%, the common language was voted down by the same margin and salary language rejected by 67% to 33%. 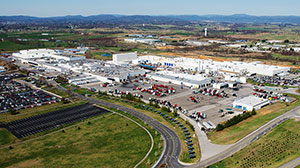 Earlier tentative agreements were rejected by 90% of the UAW members who voted.

On July 11, VTNA announced it would stand by the terms of the third tentative agreement, negotiated July 1, as its final offer on a new contract.

VTNA also announced any workers returning to work on July 12 would be covered by terms in the third tentative agreement reached with UAW leadership. A union spokesman, on Facebook, called VTNA’s announcement an attempt at union busting. He urged members not to cross the picket line.

A VTNA spokesman told Transport Topics July 12 workers were returning to the plant, but preferred not to say how many. After learning of the “no” vote on July 9, Marchand called that vote “unexpected and very disappointing.”

The NRV plant employs more than 3,300 people in all. The plant is in the midst of a $400 million investment for advanced technology upgrades, site expansion and preparation for future products, including the Volvo VNR Electric truck. The plant has added 1,100 jobs since the last union agreement was implemented in 2016 and is on track to have a net increase of approximately 600 positions in 2021, according to VTNA.