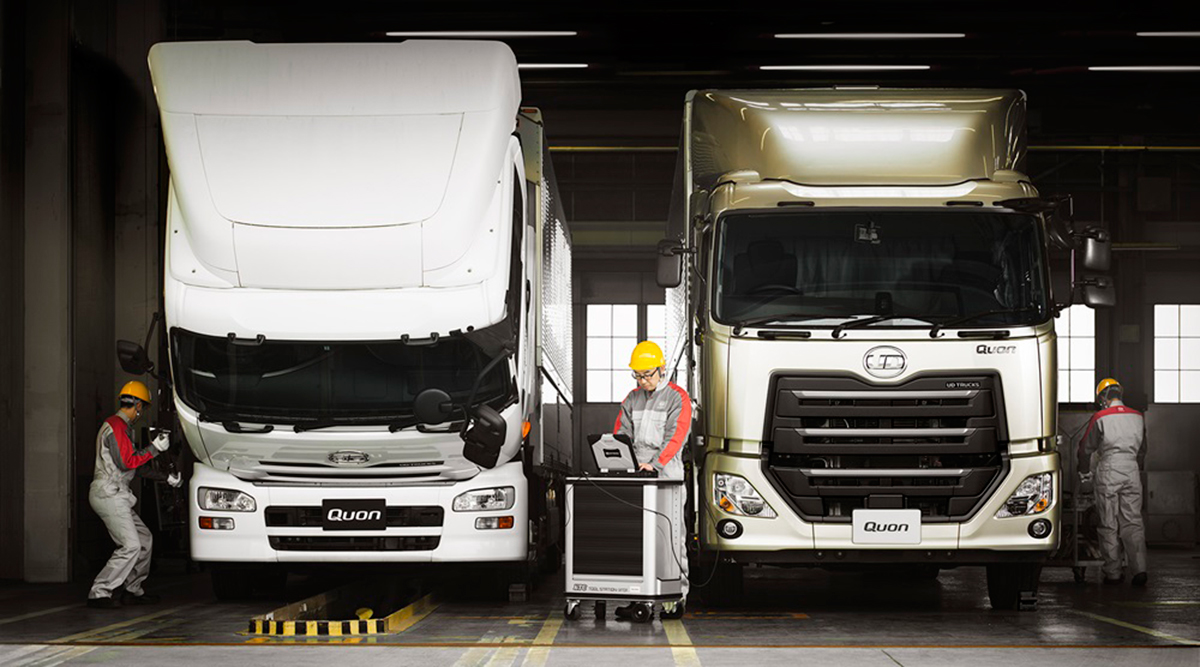 The Japanese company will display autonomous and electric-drive prototypes this year, targeting field and customer trials ahead of the Tokyo Motor Show in 2019, UD Trucks said in a statement April 23. It aims to have autonomous vehicles in daily operation by 2020 and full-fledged commercialization of fully electric and autonomous trucks by 2030, said the company, based in Saitama Prefecture neighboring Tokyo.

“There are many reasons why autonomous driving will be important in Japan, but I would say it’s more critical here than in other countries because of the aging society,” Douglas Nakano, senior vice president of UD Trucks, said in an interview. “The purpose of autonomous driving is not only to remove the drivers, it’s also to support drivers to make it safer and easier to drive.”

The plan by UD Trucks follows those by global rivals such as Daimler AG and startups including China’s TuSimple Inc. to develop self-driving trucks to cope with a tight labor market and cut logistics costs. Japan will be short of 240,000 truck drivers by 2027, Boston Consulting Group estimates.