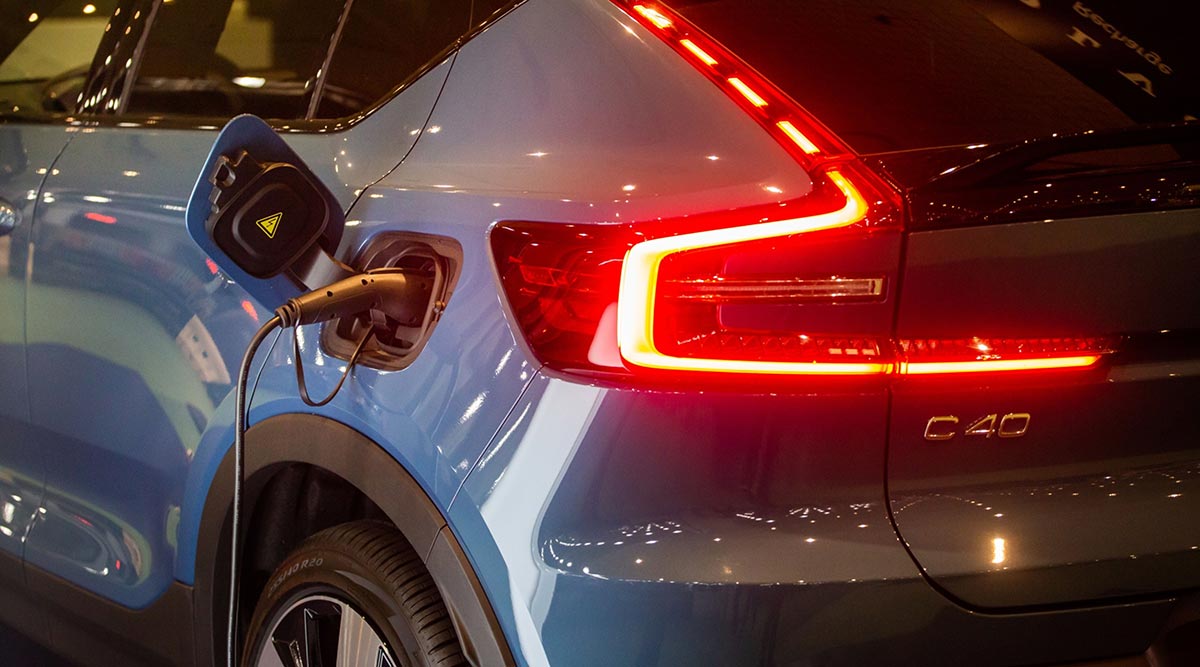 Volvo Cars AB is withdrawing from Europe’s car lobby, the second major automaker to do so in the past month, as the industry fractures over the transition to electric vehicles.

Volvo Cars, which aims to produce only EVs by 2030, said July 8 that the European Automobile Manufacturers' Association’s efforts to combat climate change aren’t aggressive enough. The company said it was “better to take a different path for now.”

The association has been torn between the progressive view espoused by Volvo Cars and a more conservative approach favored by others, such as Stellantis NV, which announced its plan to quit the group last month after bristling at demands that the industry transition to EVs more quickly.

“What we do as a sector will play a major role in deciding whether the world has a fighting chance to curb climate change,” Volvo Cars said in a statement. “We have one of the most ambitious plans in the industry, but we can’t realize zero-emission transport by ourselves.”

EU countries last month endorsed a push to eliminate carbon emissions from new cars by 2035. The ACEA had said rules beyond 2030 were “premature” due to volatility and uncertainty in the sector.

Stellantis CEO Carlos Tavares has been among the most vocal in calling for a more gradual automotive transition. He has been critical of the speed of the change imposed by lawmakers, saying EVs aren’t affordable for many consumers, there are too few charging stations and the sector is under huge pressure to become more productive.

“We should never forget that the choice of electrification is a political choice, not an industrial one,” Tavares said last week. “I respect their leadership. They decide, I comply.”

The ACEA, led by BMW AG CEO Oliver Zipse, was founded in 1991 to represent common industry positions of manufacturers in the European Union. Its members include Volkswagen AG and Toyota Motor Corp., as well as major commercial vehicle maker Daimler Truck Holding AG.