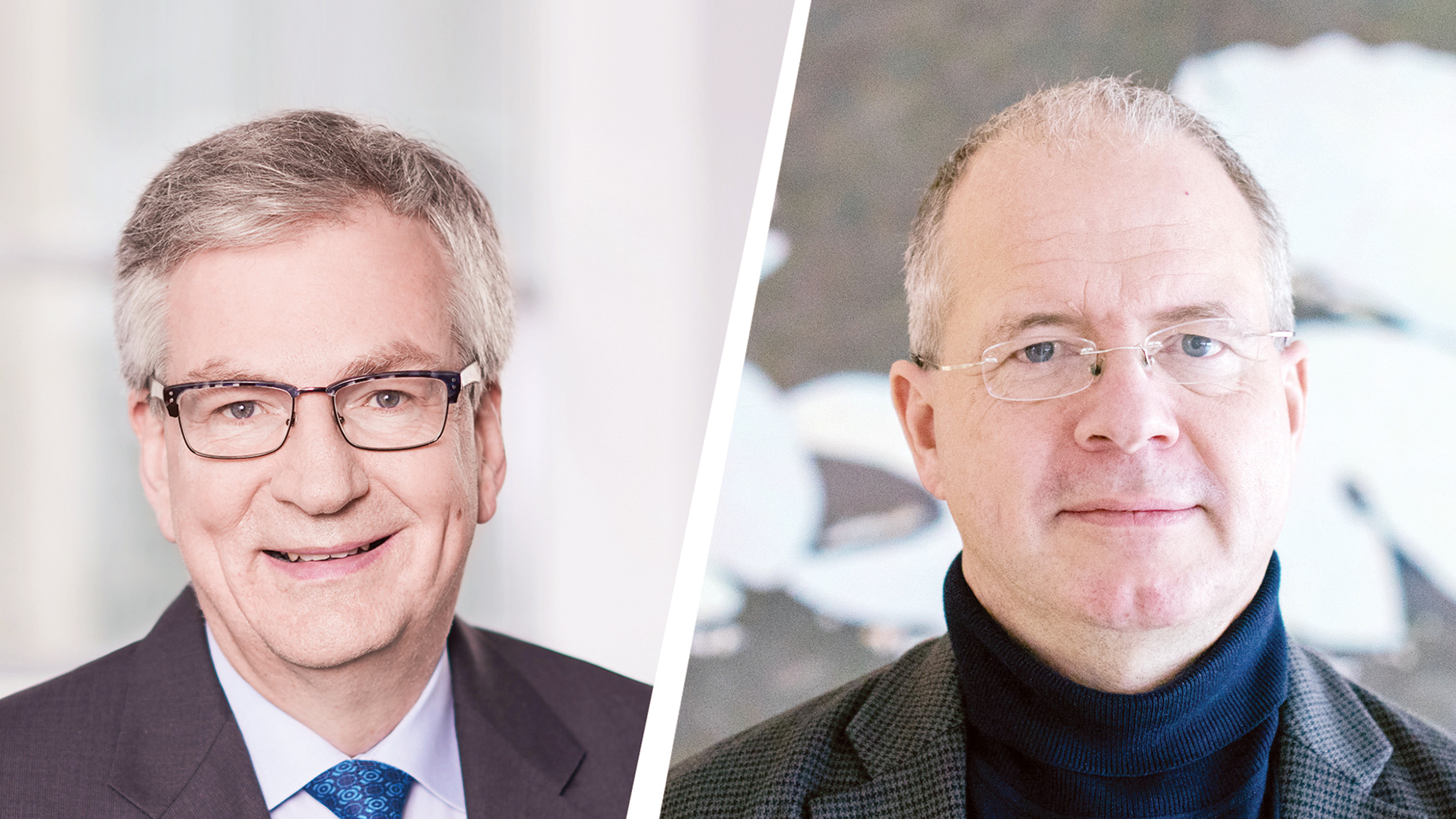 The Volvo Group and Daimler Truck AG announced they have signed a binding agreement covering a previously announced joint venture to develop, produce and commercialize fuel cell systems primarily for heavy-duty trucks as well as other applications.

Under the agreement, Volvo Group will acquire 50% of the partnership interests in Daimler Truck Fuel Cell for about $700 million on a cash and debt-free basis, the companies reported Nov. 2.

They first reported the joint venture in April.

It will operate as an independent and autonomous entity, with Daimler and Volvo continuing to be competitors in all other areas of business.

“We are both fully committed to the Paris Climate Agreement for decarbonizing road transport and other areas, and to building a prosperous jointly held company that will deliver large volumes of fuel cell systems,” Daimler Truck Chairman Martin Daum said in a release.

“In the future, the world will be powered by a combination of battery-electric and fuel cell electric vehicles, along with other renewable fuels to some extent. The formation of our fuel cell joint venture is an important step in shaping a world we want to live in,” Martin Lundstedt, CEO of Volvo Group, said in a release.

The joint venture will develop a system with several power stages, including a twin system with 300 kilowatt continuous power for heavy-duty longhaul trucks. Based on the demanding conditions in heavy-duty truck applications, the joint venture’s products are also ideally suited for other use cases such as stationary power generation.

The transaction is expected to close during the first half of 2021. It is still subject to review by the relevant authorities, as well as other approvals. — Transport Topics