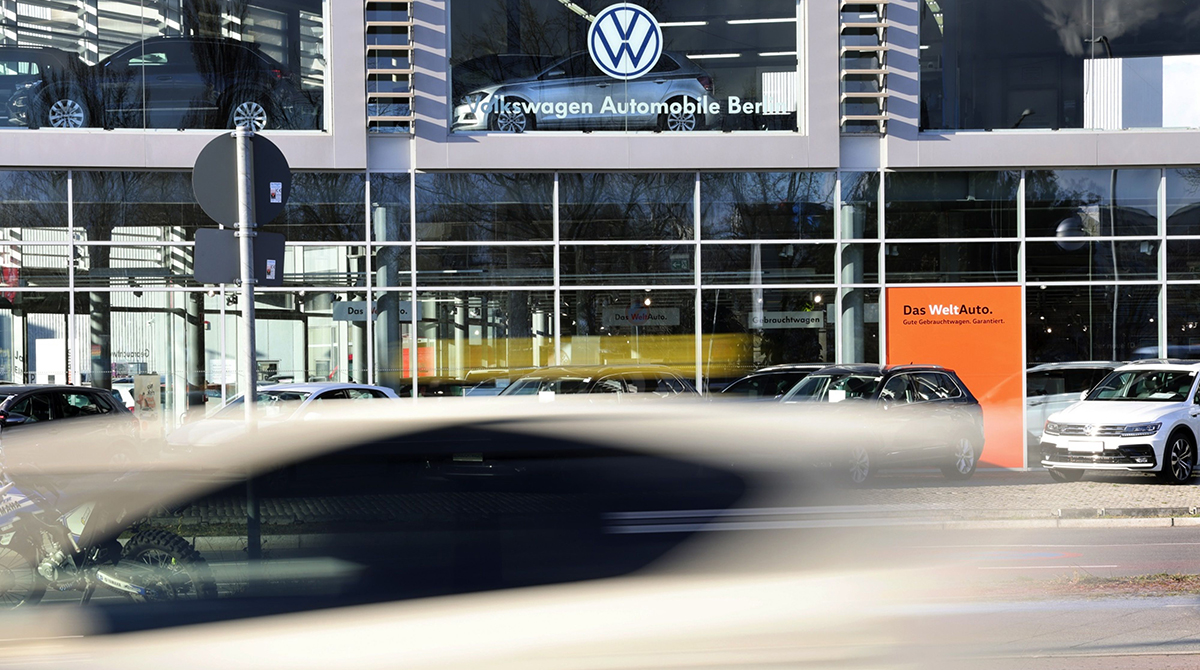 Daniela Cavallo, 46, also should take over Osterloh’s position on VW’s supervisory board, the works council said April 23 in a statement.

“With the timing and the process of this change at our top, we prove reliability,” Cavallo said in the statement. “We stand for continuity and predictability.” 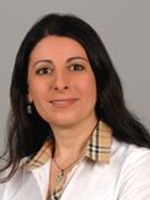 Osterloh’s departure as labor leader marks the end of an era at Europe’s largest automaker. He has been a key figure on VW’s supervisory board since 2005 and wielded substantial sway across the organization. The 44-year veteran of the company frequently clashed with top executives, including Chief Executive Officer Herbert Diess, and pulled no punches in disputes over cutbacks with VW’s Porsche and Piech billionaire owner family.

Cavallo “has done excellent work as my deputy for two-and-a-half years,” Osterloh said.

The timing of Osterloh’s shift to a managerial role, which isn’t unusual for VW labor officials, still came as surprise after he previously signaled he might seek a new mandate as works council chief. VW workers are scheduled to vote next year on the leadership of the works council as well as on their representatives on the company’s supervisory board.