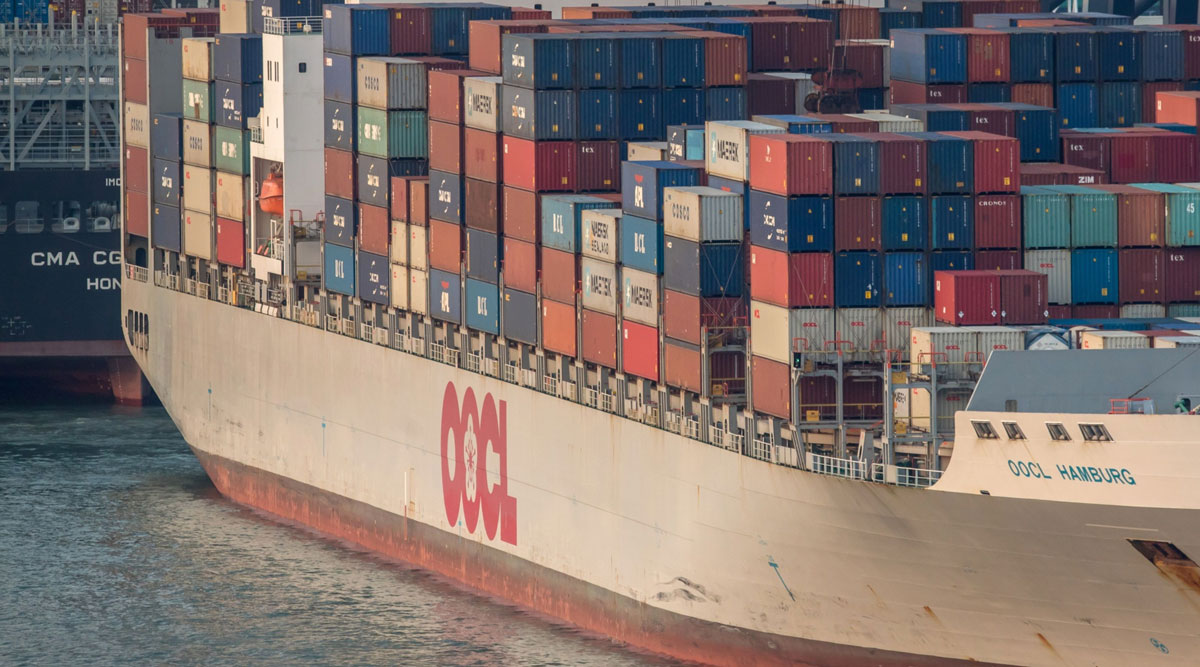 The global shipping industry has run into very rough waters in 2020 as the virus crisis that has engulfed China and roiled commodity markets added to headwinds from a seasonal slowdown and poor weather. One chief executive who oversees a fleet of 55 vessels says there’ll be a comeback.

“This is certainly temporary,” said John Wobensmith of Genco Shipping & Trading Ltd. “We think that the second half will spring right back,” the industry veteran said in an interview from New York, citing the potential for stimulus in China aiding demand, coupled with a lower supply of ships.

The health emergency has hurt prices of everything from iron ore to soybeans, and weighed on freight rates that were already under pressure. Genco’s dry-bulk vessels ferry iron ore, coal and grains, linking mines and farms with the markets that need the raw materials, including Asia’s top economy. The hit from the virus, which has slowed activity at some Chinese ports, has come on top of other challenges that have hurt rates, according to Wobensmith.

“What dry-bulk shipping is experiencing is not so much logistical issues,” said Wobensmith, who has worked in the industry for over two decades.“It’s more just that because of the coronavirus, and the seasonality, and the weather, it’s been a perfect storm and it’s pushed rates very low on the larger ships.”

The Baltic Exchange Dry Index, a gauge of vessel demand, sank 55% in January and hit the lowest since 2016 earlier this month as the virus spread through China, prompting the government to impose curbs on travel and industrial activity. Genco’s shares have taken a beating too, down 23% year-to-date.

A particular area of weakness in the dry bulk market has come from iron ore, the largest cargo by volume. Heavy rains in Brazil at this time of year typically curb flows. In addition, a cyclone that pummeled Western Australia this month spurred interruptions at some key ports.

“We have continued to call China,” Wobensmith said, adding that Genco hasn’t had any ships diverted, and there are no known cases of force majeure declarations in the dry-bulk sector. “There’s slower port activity, you have less workers, but I think they’re planning for that OK.”

China has sowed expectations that it’ll ramp up spending this year to offset the impact of the virus, although top miner BHP Group has cautioned that the next six weeks will be critical. China’s construction and manufacturing sectors need to return to regular operations in April to ensure that existing disruption can be made up for before the end of year, the world’s biggest miner said.

Genco sees potential for stimulus in the second half, which would fuel demand for steelmaking raw materials. At the same time, with more ships being scrapped and no orders for new vessels amid the negative sentiment, that would mean lower supply of vessels when demand picks up, according to Wobensmith. “The industry will be in a stronger situation,” he said.