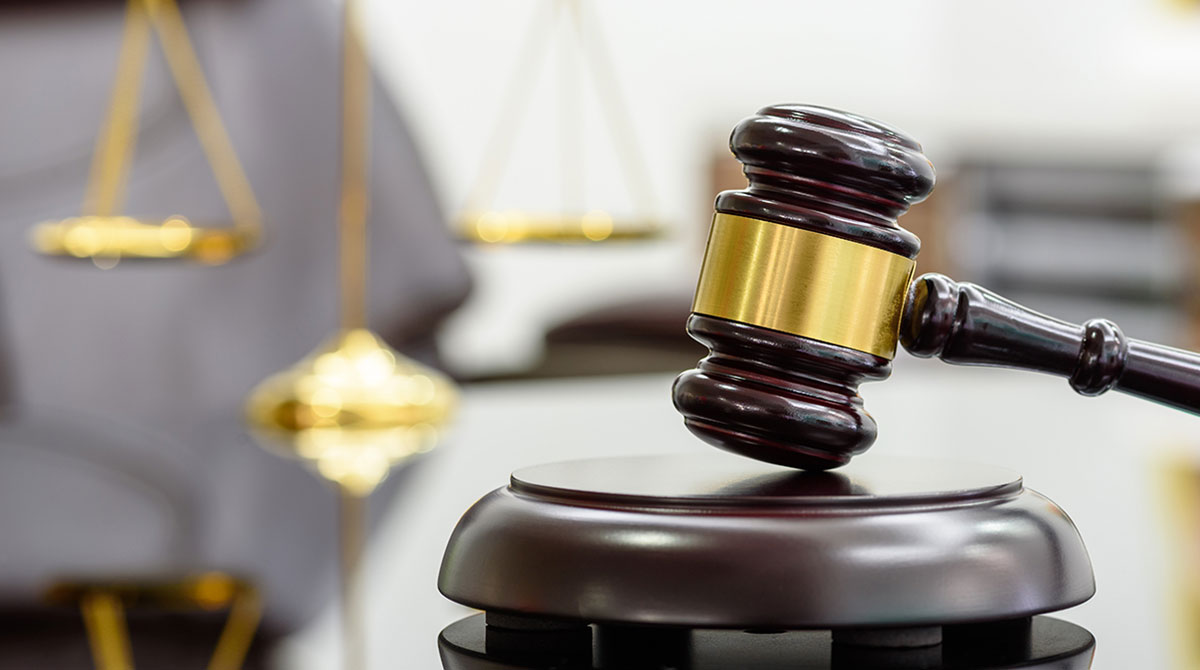 While the U.S. Supreme Court has remanded the Biden administration’s vaccine-or-test law for large businesses back to a lower court, trucking industry experts said the high court’s action likely spells defeat for the proposal.

In a 6-3 decision, the high court ruled earlier this month that the Occupational Safety and Health Administration does not have the legal authority to issue a sweeping mandate for all companies with more than 100 employees — including motor carriers — to require their workers to either get COVID vaccines or wear masks to work and get tested weekly.

Although the justices issued a stay — or hold — on the mandate, returning it to the 6th U.S. Circuit Court of Appeals for a possible challenge by the Department of Labor, legal experts said the OSHA law — officially an Emergency Temporary Standard — is probably history.

For all practical purposes, the ETS is dead. ... It’s something that employers now will not have to worry about.

The decision was lauded by American Trucking Associations, the lead plaintiff in one of only two challenges to the mandate the court considered. ATA and other challengers argued that the mandate could compel truck drivers wary of vaccination to leave the industry.

“I think the opinion was very clear,” said ATA General Counsel Rich Pianka, “that a majority of the Supreme Court has held that OSHA doesn’t have the authority to do this, even if it tries to push the litigation forward on the merits. The reality is that the opinion was clear enough that it’s hard to imagine anything coming up any differently.”

“I don’t see any realistic chance that the ETS as originally written is going to go into effect,” added Prasad Sharma, a partner with the Indianapolis-based law firm of Scopelitis, Garvin, Light, Hanson & Feary. “I find it hard to believe that, given what the Supreme Court said, and what OSHA has indicated in the past, that there will be something that would apply generally to trucking.”

John Ho, a New York City-based labor and employment attorney with the law firm of Cozen O’Connor, said, “I think for all practical purposes, the ETS is dead. The 6th Circuit can still determine that the ETS is good law, but the absolute clear signal from the majority of justices is that OSHA exceeded its authority and it will die if it comes back to the Supreme Court. It’s something that employers now will not have to worry about.”

Supporters have argued that the mandate is the best way to reduce the number of COVID infections and deaths. However, Ho noted that OSHA is a workplace safety agency, not a public health agency.

“We’ll probably see the Secretary of Labor withdraw the request,” Ho said. “We’ll see what the secretary does to revise the standard to make it a little more narrow.” OSHA is part of the Department of Labor.

Since OSHA could conceivably cite and fine a specific workplace for failing to keep employees safe during the pandemic, the agency may not be completely out of the picture, Ho noted.

That possibility was mentioned in a statement earlier this month by Labor Secretary Marty Walsh.

Walsh said he was disappointed in the court’s decision, calling it a “major setback to the health and safety of workers across the country.”

“OSHA will be evaluating all options to ensure workers are protected from this deadly virus,” Walsh said. “We urge all employers to require workers to get vaccinated or tested weekly to most effectively fight this deadly virus in the workplace.”

Walsh added, “Regardless of the ultimate outcome of these proceedings, OSHA will do everything in its existing authority to hold businesses accountable for protecting workers, including under the COVID-19 National Emphasis Program and General Duty Clause.”

The revised NEP targets establishments that have workers identified as having increased potential exposure, and which puts a larger number of workers at serious risk, OSHA said.

Sharma said that OSHA could, conceivably, attempt to issue requirements that are industry- or risk-specific. “If there are workplaces where people are packed together closely, then you might have a workplace with a risk that falls within the authority of OSHA to regulate,” he said.